Accessibility links
Coronavirus And Jazz Music: Shabaka Hutchings On The Impact Of Canceled Shows Host Rachel Martin talks to Nate Chinen of member station WBGO and Jazz Night in America about the toll of event cancellations and club closures due to the coronavirus on performing musicians. 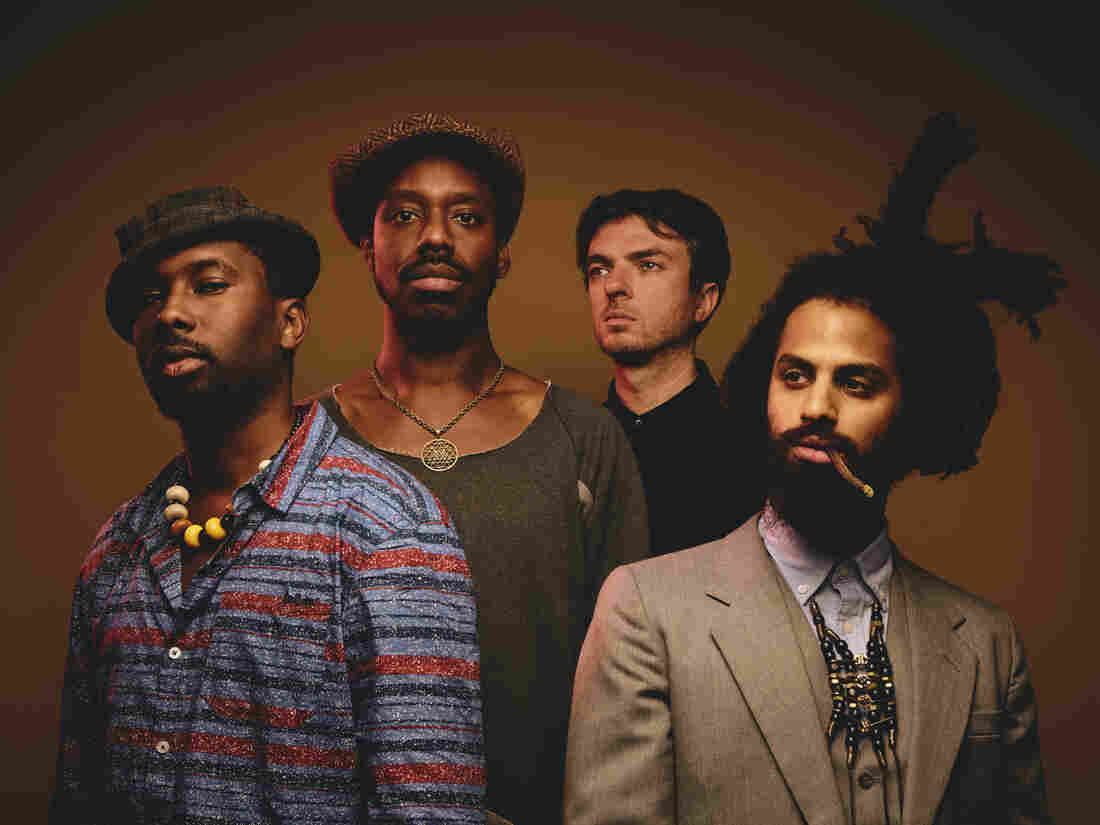 Jazz groups like Sons of Kemet — which has built its success on a reputation for explosive and energetic live performances — are being forced to adapt to a world with no concerts. Pierrick Guidou/Courtesy of the artist hide caption 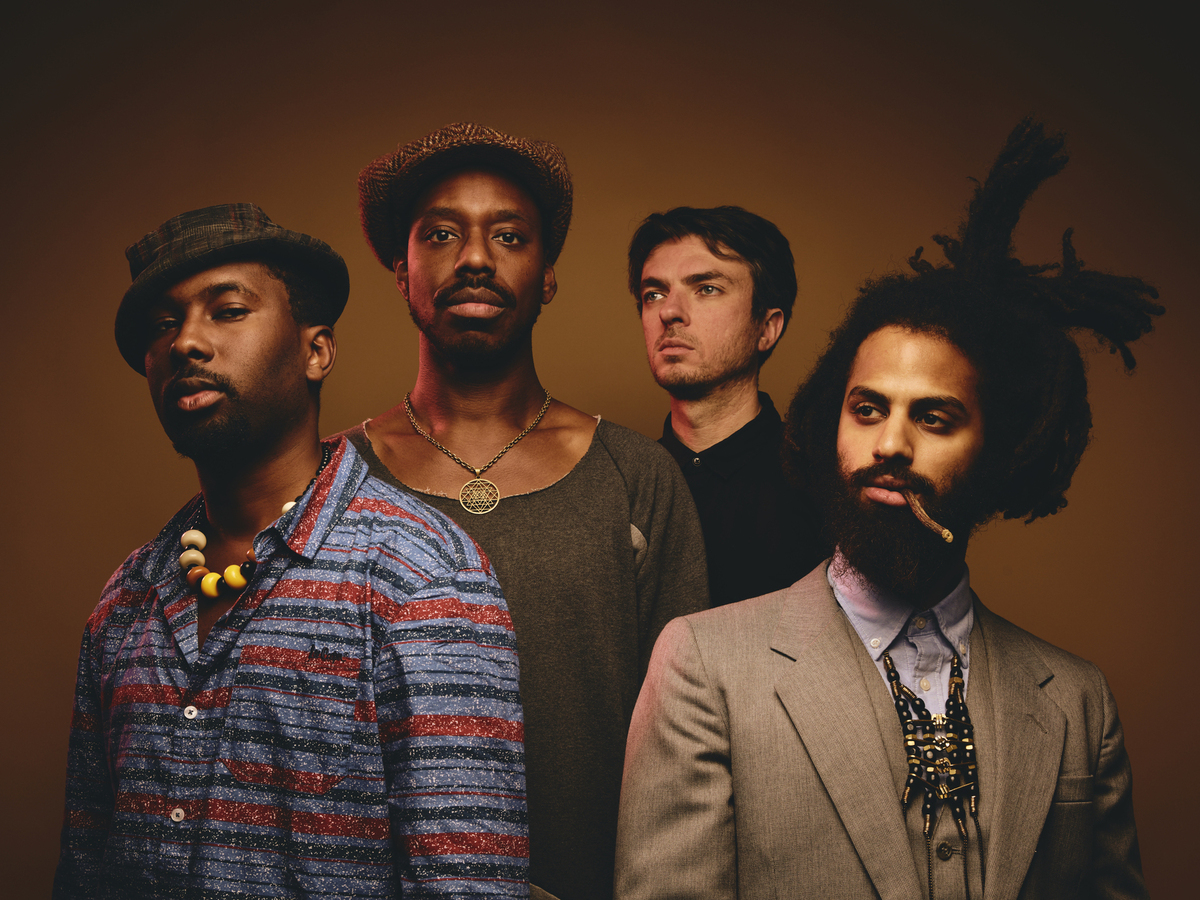 Jazz groups like Sons of Kemet — which has built its success on a reputation for explosive and energetic live performances — are being forced to adapt to a world with no concerts.

Pierrick Guidou/Courtesy of the artist

Last year, Sons of Kemet were one of the standout acts of the Big Ears Festival in Knoxville, Tenn. This year, the festival is one of countless gatherings that has been cancelled due to concerns about the spread of the coronavirus. For the music industry — and especially for bands like Sons of Kemet, which rely on the energy of live performance — the disruptions caused by social distancing have been devastating. To explain those problems, NPR's Rachel Martin spoke to Nate Chinen from member station WBGO and Jazz Night in America. Listen in the player above and read on for highlights of the interview.

On the particular impact that tour cancellations have on jazz musicians

The first and most fundamental problem, of course, is income: Just like countless workers in the service economy, musicians are looking at a terrible hit to their livelihood. The scale of the disruption is almost unfathomable. For improvising musicians who generally don't have big record sales, touring revenue is absolutely crucial and this is the time of year when that would usually be ramping up. Factor in new restrictions on gatherings in cities like New York and the impact is catastrophic.

Especially for improvisational musicians, the connection with an audience is a lifeblood. Shabaka Hutchings, the British saxophonist who leads Sons of Kemet, says musicians are going to need to come up with some contingencies.

"There is no magic solution," he says. "But I think this is really the time to become creative about survival. Because that's what it is. Literally, all my gigs in the next two months have been canceled. And everyone I know is in the same boat."

On the absence of protections for touring musicians

For the majority of musicians there's no insurance policy to cover this sort of thing. And to make matters worse, many festivals and presenting organizations around the world have been shut down by government decree, which enables them to cancel a financial commitment to the artist without penalty. But then in some other places, there may still be a contract in place, so that really puts an artist in a bind when the whole point of a tour is to spread expenses across a full range of dates. So not only is there no insurance, [but] the system is actually skewed against a touring musician right now.

On a few creative solutions to keeping live music going

It's early still, but we're beginning to see some interesting work-arounds. Firehouse 12, a club in New Haven, Conn., just converted its spring season to a livestream-only series and I watched one of the shows last week. And jazz singer Cécile McLorin Salvant says she'll be streaming performances from her living room and accepting payment by Venmo.

These difficulties are still unfolding; we're not sure how they're going to play out. But it is important to find ways of supporting these artists. Their music provides inspiration and even comfort in these times. Shabaka Hutchings said there might actually be an opportunity here to change the system for the better, even after things go back to normal.