Accessibility links
Safe Activities For Cooped-Up Kids With schools around the country closing for two weeks or more, parents and caregivers face a stiff challenge: Keep kids active, engaged — and as safe as possible. We've got a few suggestions. 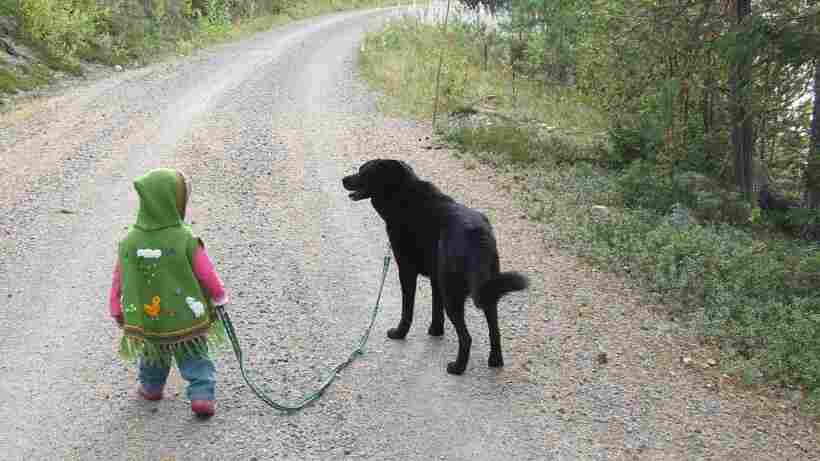 Pediatricians say families should get outside, but avoid playgrounds because they encourage children to play closely together. Lapplandfan/Flickr Creative Commons hide caption 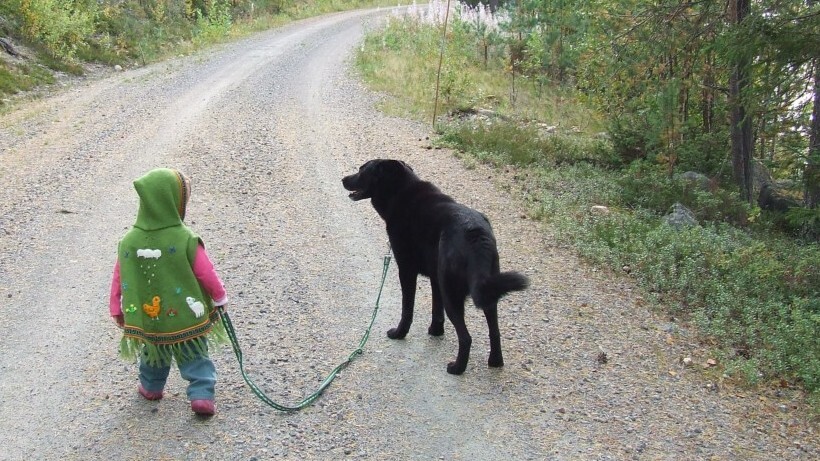 Pediatricians say families should get outside, but avoid playgrounds because they encourage children to play closely together.

Parents and caregivers face a daunting task right now: keeping their children safe, active and engaged for what will likely be several weeks of school closings. The good news is that all kinds of people — families, educators, artists — are sharing best practices.

Perhaps the biggest challenge for kids will be staying active, while at the same time staying socially distant, says pediatrician Dr. David Hill. He says families should get outside, but avoid playgrounds because they encourage children to play in close contact with one another.

"Definitely take a walk. Definitely go to the park. Definitely ride bikes," says Hill. "But if a crowd starts to form — as unsocial as it seems — back away a little bit. Find your own space."

There are also plenty of resources for children to stay active indoors: Apps, websites and YouTube videos that encourage children to move around. The interactive Cosmic Kids Yoga videos, for example, blend yoga with storytelling.

Writer and presenter Jaime Amor says more and more elementary schools now incorporate yoga into children's daily routines, and she says a number of schools use Cosmic Kids Yoga. She believes all of the school closings might explain why they've seen an uptick in the number of individual families watching her videos. 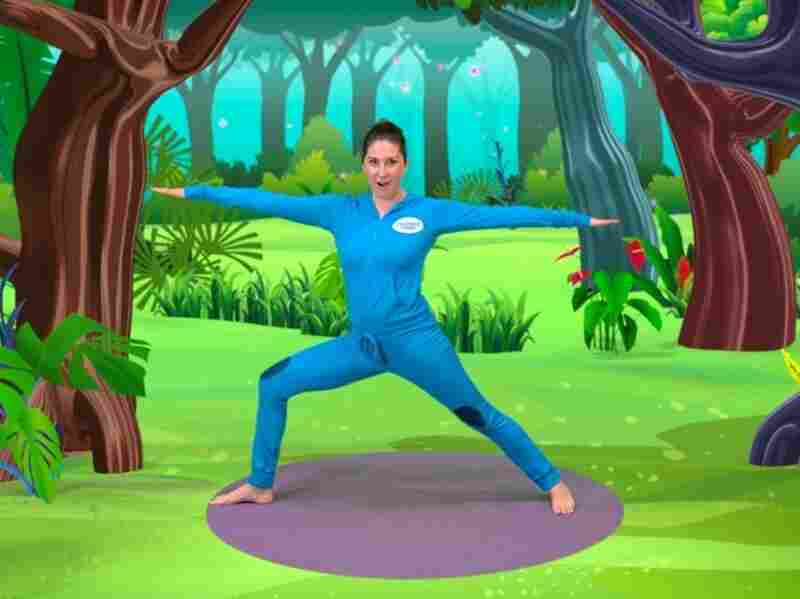 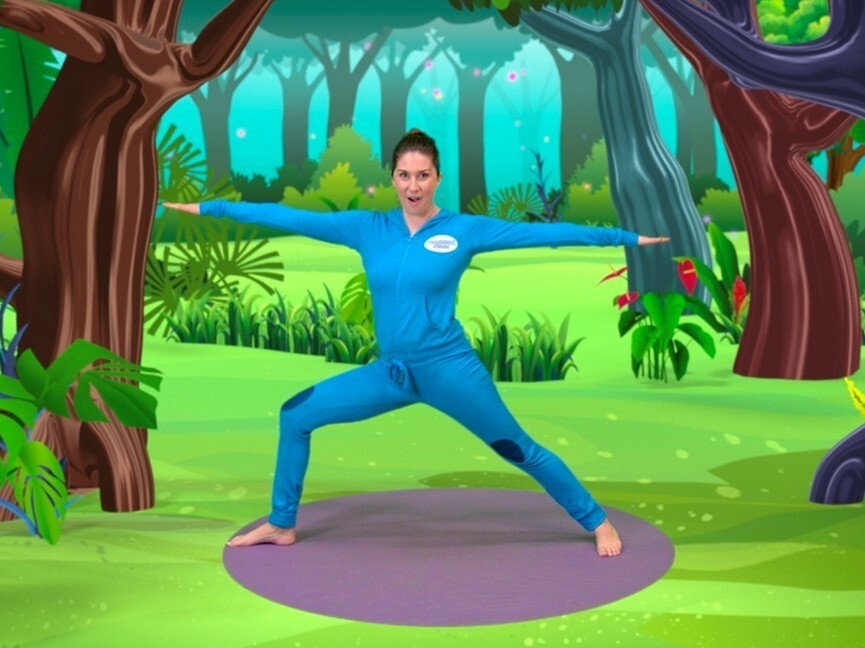 "It means they stay active. But it's sort of healthy screen time," says Amor. "They're doing mindfulness techniques and breathing exercises and relaxations. Kids need that sense of feeling safe and calm and no need to panic."

With so many adults and kids home together, coming up with a schedule is really important, says Kristine Mraz, a former elementary school teacher and author. She adds that parents should not feel as if they need to become their children's teachers.

"Ideally, the best way to go about that, is to see this time as not necessarily as a time to drill academics and buy workbooks and put kids on the iPad to practice spelling, but instead to see it as a time to cultivate your child's interests and curiosity and their own self-direction," says Mraz.

Given that we still don't know when life will get back to normal, Mraz urges long-term planning of projects that kids have a hand in designing.

"I'd almost set them up for it for a 10-day project. So have them think about 'What's the thing that I might want to learn more about? The thing I might want to do?' And honestly, it's anything. It's Fortnite. It's vacuum cleaners. It's 'Why does our neighbor make so much noise between the hours of 3 p.m. and 6 p.m.?'" says Mraz. 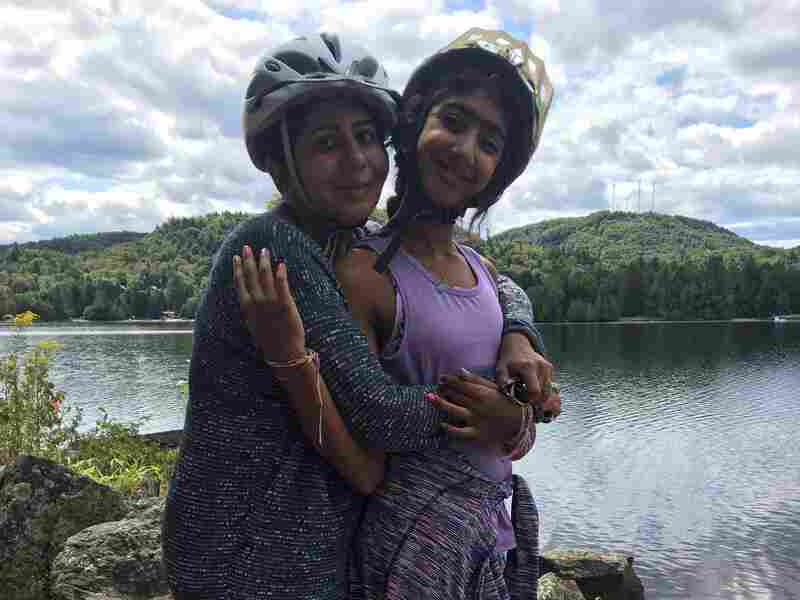 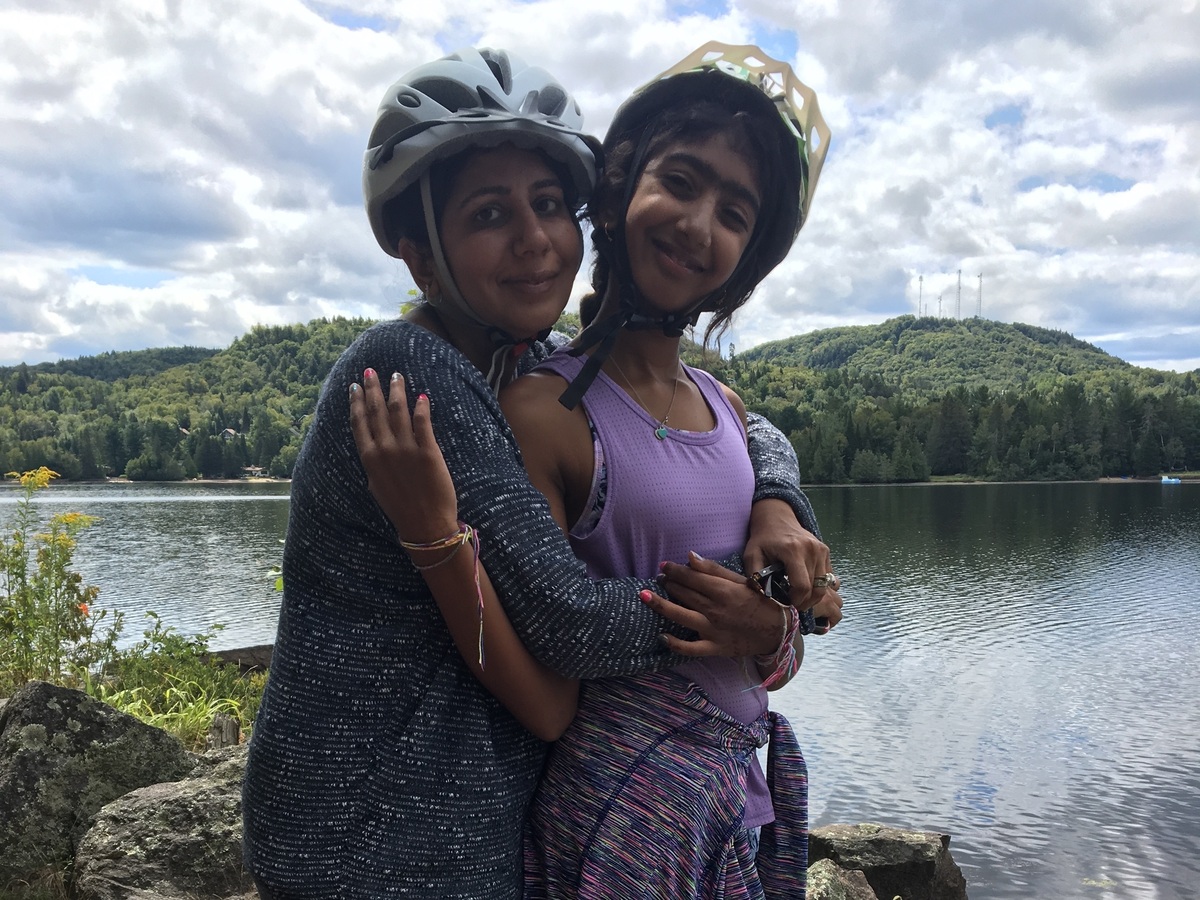 Sandhya Nankani and her daughter Amrita, of the Story Seeds podcast — before they started practicing social distancing.

Sandhya Nankani, executive producer of The Story Seeds Podcast, is still working on a schedule for her family. She says she's trying to "think about ways to organize time and build schedules that aren't sort of draconian or, you know, overwhelming for any of us." Her 10-year-old daughter Amrita Kumar already has a long term project in mind. She hopes to write a global pandemic diary.

"I want to do an I Survived kind of thing because, in the future, people won't really know about this and then they'll learn about it in history class. So then, when I'm older, I can read it and think about it," says Kumar.

Kumar is right in believing this crisis will be one for the history books. As the American Academy of Pediatrics puts it, it's also a time "to remind children of what they can do to help": Wash their hands often, cough into a tissue or sleeve — and get enough sleep.