Accessibility links
Federal Reserve Establishes Lending Facility To Back Up Money Market Mutual Funds The Fed will receive $10 billion from the Treasury Department to cover potential losses in loans made to eligible financial institutions, to backstop the money market mutual fund industry. 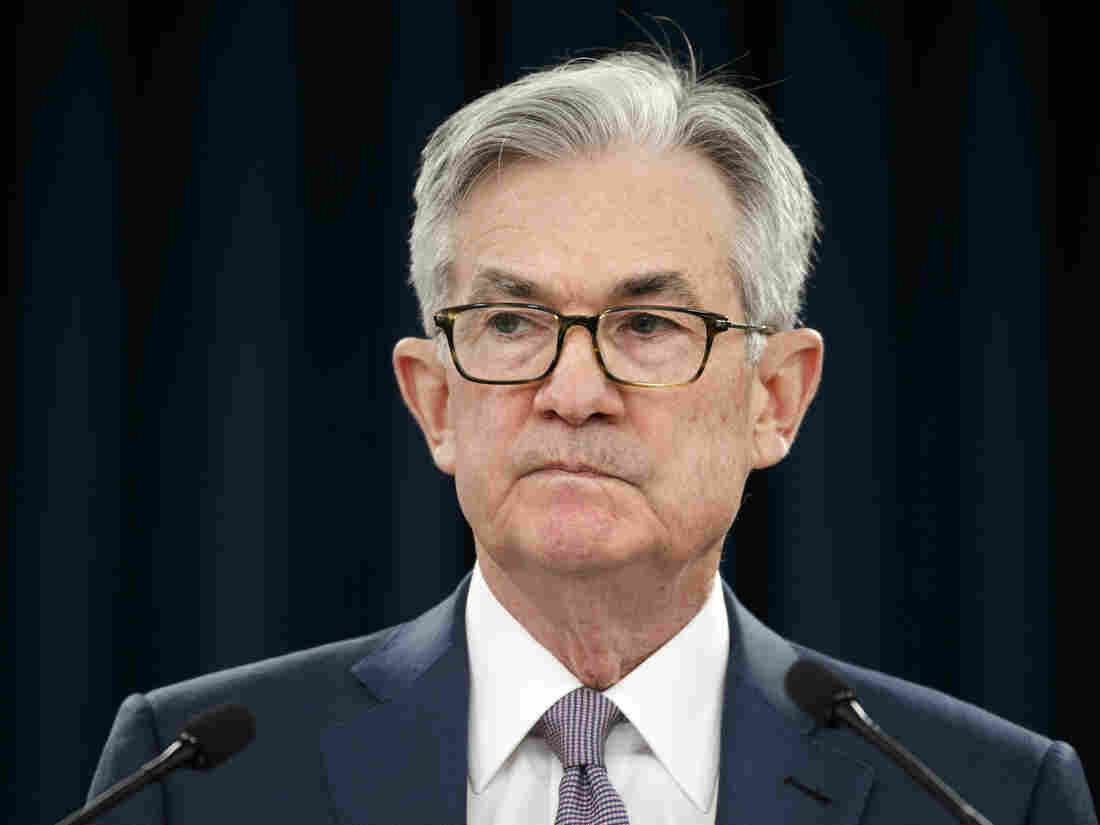 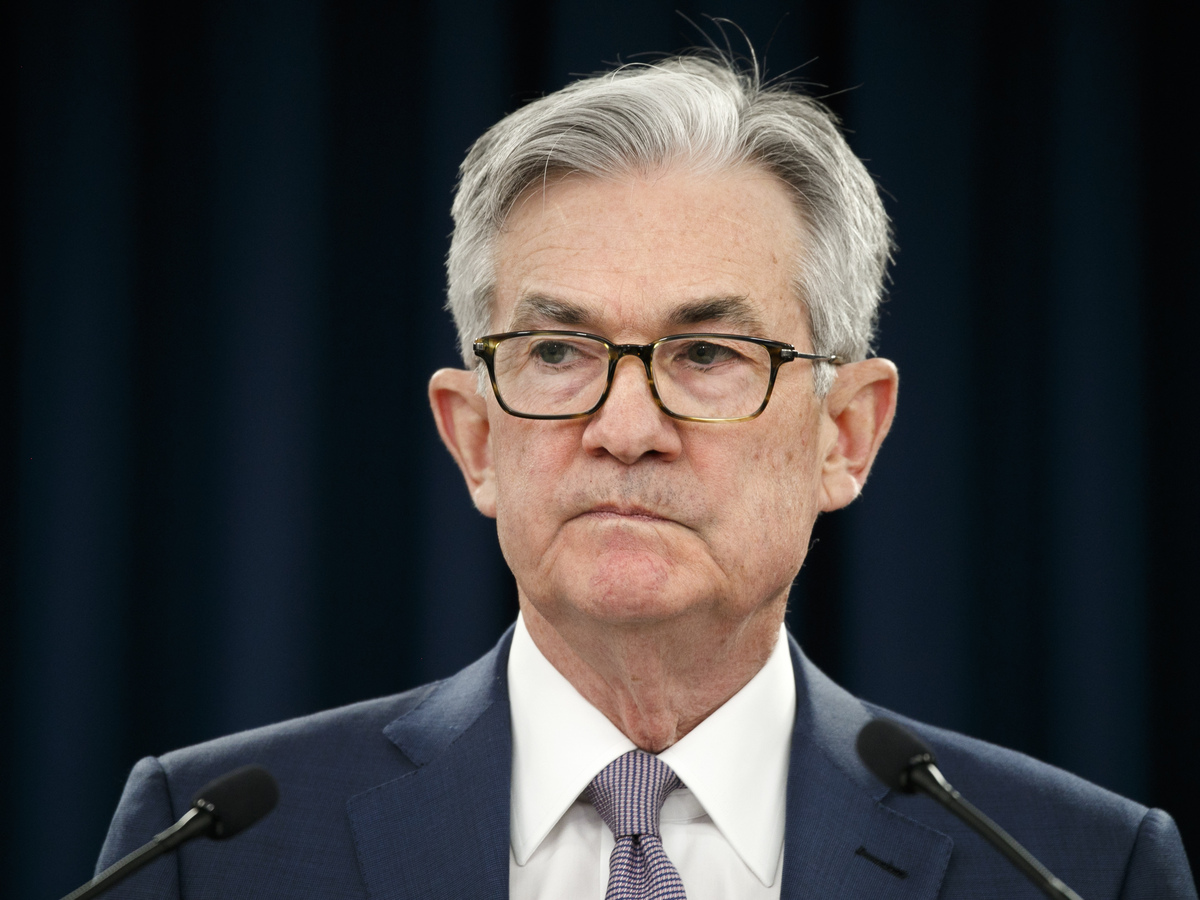 In its latest move to cushion the economic shock caused by the novel coronavirus pandemic, the Federal Reserve announced late Wednesday that it would create a lending facility to help ease the flow of credit and meet demand for money market redemptions by households and businesses.

In a statement released at 11:30 p.m. ET Wednesday, the Fed's Board of Governors said the Federal Reserve Bank of Boston would administer a new Money Market Mutual Fund Liquidity Facility (MMLF) to "make loans available to eligible financial institutions secured by high-quality assets purchased by the financial institution from money market mutual funds."

The move is apparently aimed at ensuring that the nearly $4 trillion money market fund industry can weather sudden redemptions by investors amid a major correction on Wall Street and a sharp upsurge in layoffs caused by the coronavirus crisis.

The announcement followed one earlier in the day meant to backstop the market for commercial paper — unsecured promissory notes issued by businesses to meet such short-term liabilities as payrolls, accounts payable and inventories. And on Sunday, the central bank lowered its benchmark federal funds rate to near zero and pledged to purchase $700 billion in Treasury securities and mortgage bonds.

The actions by the Federal Reserve are similar to those taken during the 2008 financial crisis.

The late-night announcement followed another brutal day on Wall Street, with the Dow Jones Industrial Average tanking another 6% — a continuation of a series of sharp drops in share prices that began last month, wiping out three years of gains.