Accessibility links
U.S. Orders Up To A Yearlong Break On Mortgage Payments The federal government is telling lenders to lower or suspend mortgage payments for up to 12 months for homeowners who have lost income due to the coronavirus outbreak. 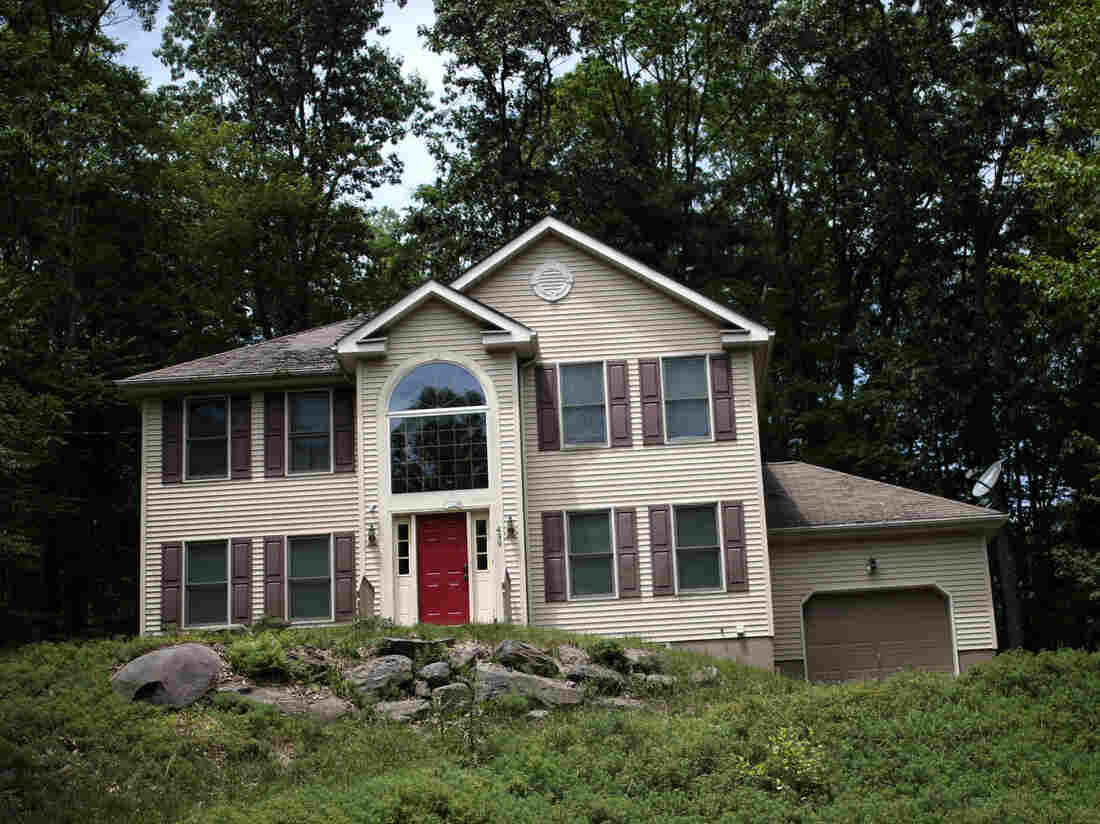 The federal government is telling lenders to lower or suspend mortgage payments for homeowners who have lost income because of the coronavirus outbreak. Mike Segar/Reuters hide caption 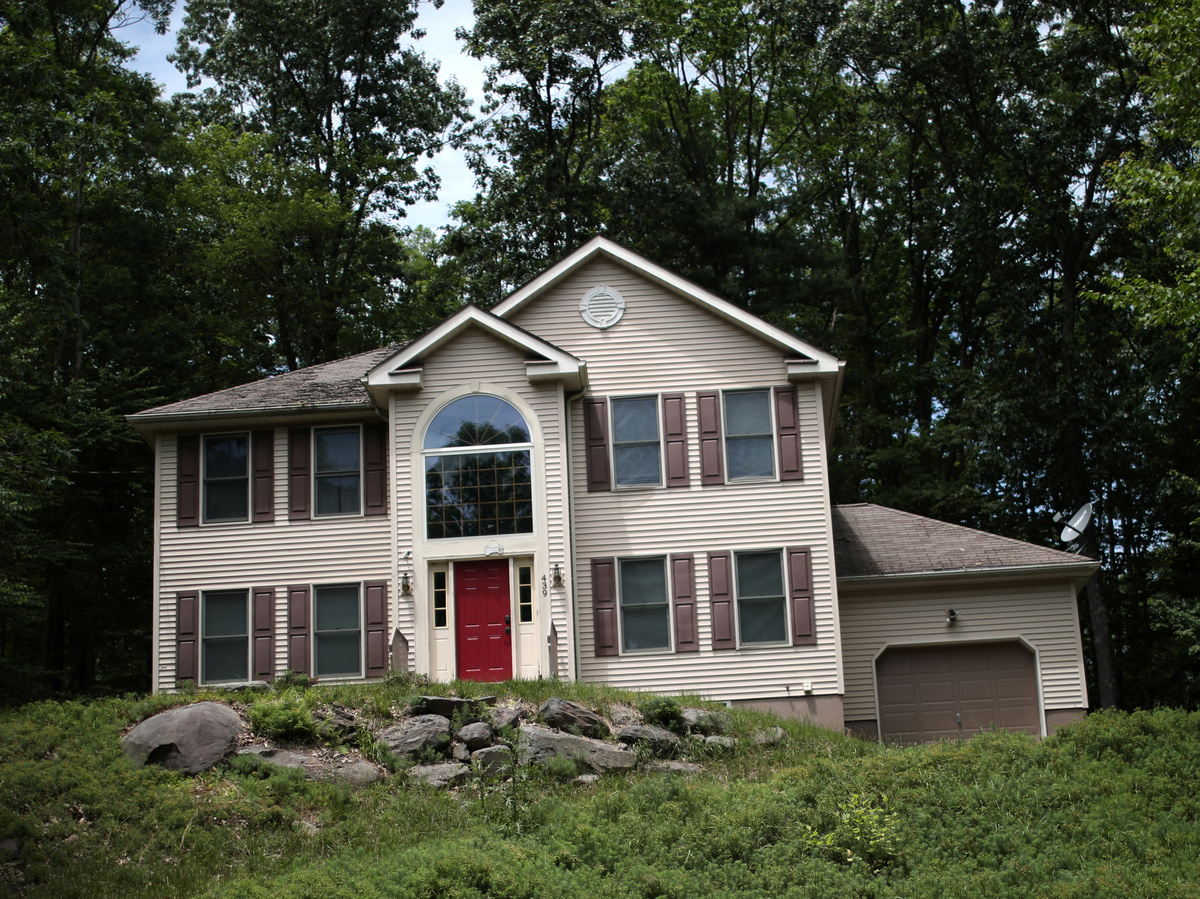 The federal government is telling lenders to lower or suspend mortgage payments for homeowners who have lost income because of the coronavirus outbreak.

Homeowners who have lost income or their jobs because of the coronavirus outbreak are getting some relief. Depending on their situation, they should be eligible to have their mortgage payments reduced or suspended for up to 12 months.

Federal regulators, through the mortgage giants Fannie Mae and Freddie Mac, are ordering lenders to offer homeowners flexibility. The move covers about half of all home loans in the U.S. — those guaranteed by Fannie and Freddie. But regulators expect that the entire mortgage industry will quickly adopt a similar policy.

Under the plan, people who have suffered a loss of income can qualify to make reduced payments or be granted a complete pause in payments.

"That forbearance is up to 12 months, depending on their particular situation," says Mark Calabria, director of the Federal Housing Finance Agency, which oversees Fannie and Freddie.

Homeowners can't just stop paying their mortgage. "They need to contact their servicer — that is the lender that they send the check to every month," he says. "That lender will work with them to be able to work out a payment plan. Obviously, we hope to get them back on their feet as soon as possible."

Calabria says people in financial distress because of the coronavirus can just verbally testify to that over the phone with their lender. Documenting the hardship can come later. "You're not going to have to send 20 pieces of paper at the front of this," he says. "We want to do it quickly."

This is not a forgiveness of debt or free money. Homeowners will work out a repayment plan once they recover financially. Calabria says that this might involve just extending the term of the loan.

"I think this is a great first step," says Chris Mayer, a real estate economist at Columbia University's business school. He says the move is "critically important at this point so we just don't have mass panic."

There's enough stress and uncertainty about the virus that people shouldn't need to worry about losing their homes, he says.

Fannie and Freddie are directing lenders not to report people to the credit bureaus for late or missed payments if they are in one of these forbearance plans. Mayer says that's a key element of the plan.

"We don't want people who have been responsible in making their mortgage payments to suddenly be declared delinquent and to lose their access to credit," he says. That's really important for the economy to recover as quickly as possible after the outbreak is over. "Let's fight the virus, and let's hold people harmless for something that they didn't control," Mayer says.

But homeowners can't just stop making payments — that will badly damage their credit.

"Don't just miss payments and ignore the problem," Mayer says. "You need to reach out to your servicer. Tell them that you're having problems associated with coronavirus or your job and ask them to be put into a forbearance program."

Two of the nation's largest home lenders, Wells Fargo and JPMorgan Chase, say they're working to help borrowers who've been hurt financially by the outbreak.

For all this to work right, lenders will have to follow through and do what the government is directing them to do.

Fannie and Freddie are also telling lenders to halt foreclosures, though this is more of a public health move because anyone facing foreclosure already would have run into serious financial trouble before the coronavirus started to spread in the United States.

These moves don't do anything to help renters. Many municipalities are halting evictions for people who can't pay rent. And housing advocates hope the federal government comes up with a program soon to offer financial assistance to renters who in most cases have fewer financial resources than homeowners.