Accessibility links
David Simon TV writer and producer David Simon is our guest this week. Simon is the force behind some of television's most compelling and critically acclaimed series such as The Wire, Treme and The Deuce. He joins us to talk about his new HBO series, The Plot Against America. 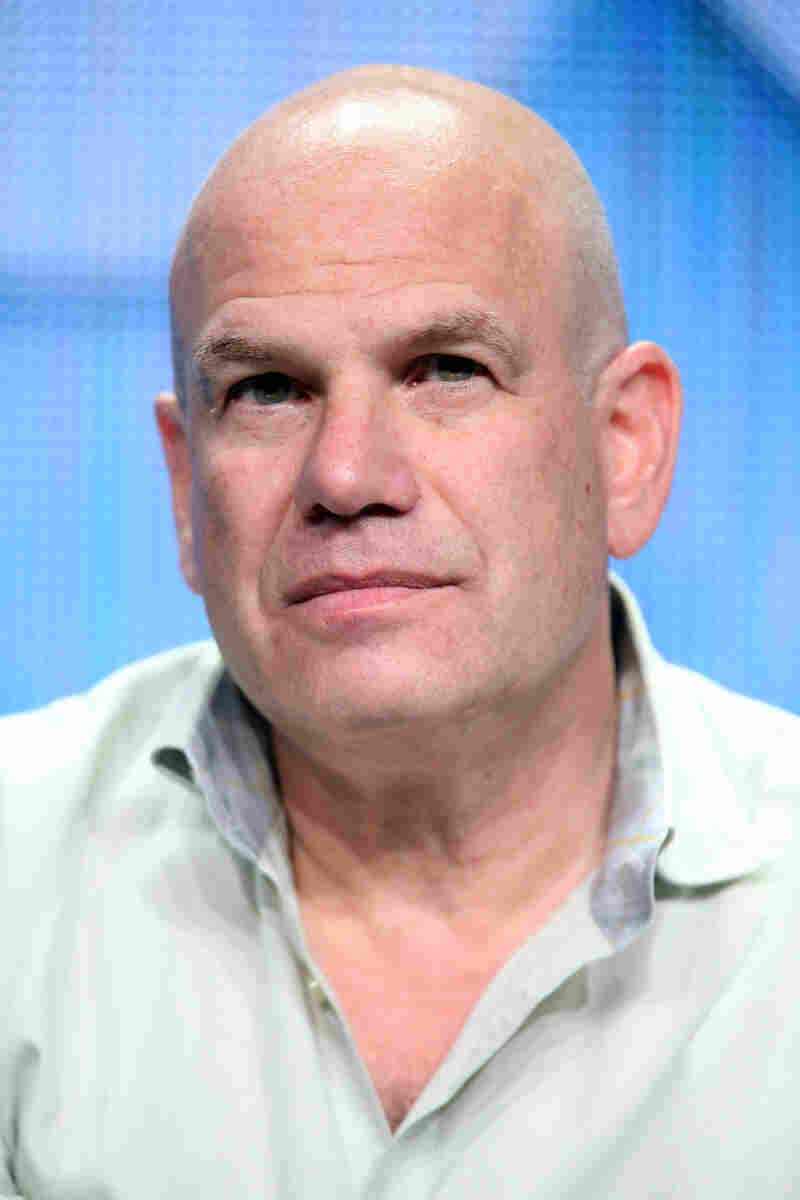 David Simon never intended to work in television. The Washington D.C. native started his career as a journalist, working at The Baltimore Sun, as a police reporter. After over a decade covering the crime beat, he wrote his first book, which was eventually adapted into the much lauded TV drama, Homicide: Life on the Street, with David as co-creator and writer.

Fast-forward almost 30 years and David has amassed an enviable trove of prestige television credits. Known for writing and producing gritty, true-to-life television dramas like Treme and The Deuce, and for creating unforgettable characters such as The Wire's Omar Little, there is little doubt that David is responsible for some of the best television of the last three decades. While much of his work has become synonymous with Baltimore's crime, drugs, and corruption, a lot of what makes his work so widely appealing is the overall theme of human survival within brutal systems trying to strip people of their humanity.

His latest project is The Plot Against America, a limited series on HBO about an alternate America where Franklin D. Roosevelt loses the presidency to an isolationist, anti-Semitic, fascist sympathizer — American hero, Charles Lindbergh. The series is a dark look at the covert shifts in political rhetoric and its resulting devastating impact on everyday people. It stars Winona Ryder, John Turturro and David Krumholtz.

David joins Bullseye to talk about how he sees Judaism as his form of "ancestor worship," how plays were the key to refining his dramatic writing, and how he hopes for his work to shine a light on the dysfunctional systems that rule people's lives. All that and more on the next Bullseye!

The Plot Against America is currently available to watch or stream on all HBO platforms.