Accessibility links
Stream J Balvin, The Weeknd, TOKiMONSTA, Yael Naim, Kelsea Ballerini : All Songs Considered Finally, some good news! J Balvin's Colores is here, along with The Weeknd's mysterious After Hours, dance therapy from TOKiMONSTA and more, all on our shortlist of the week's best new albums. 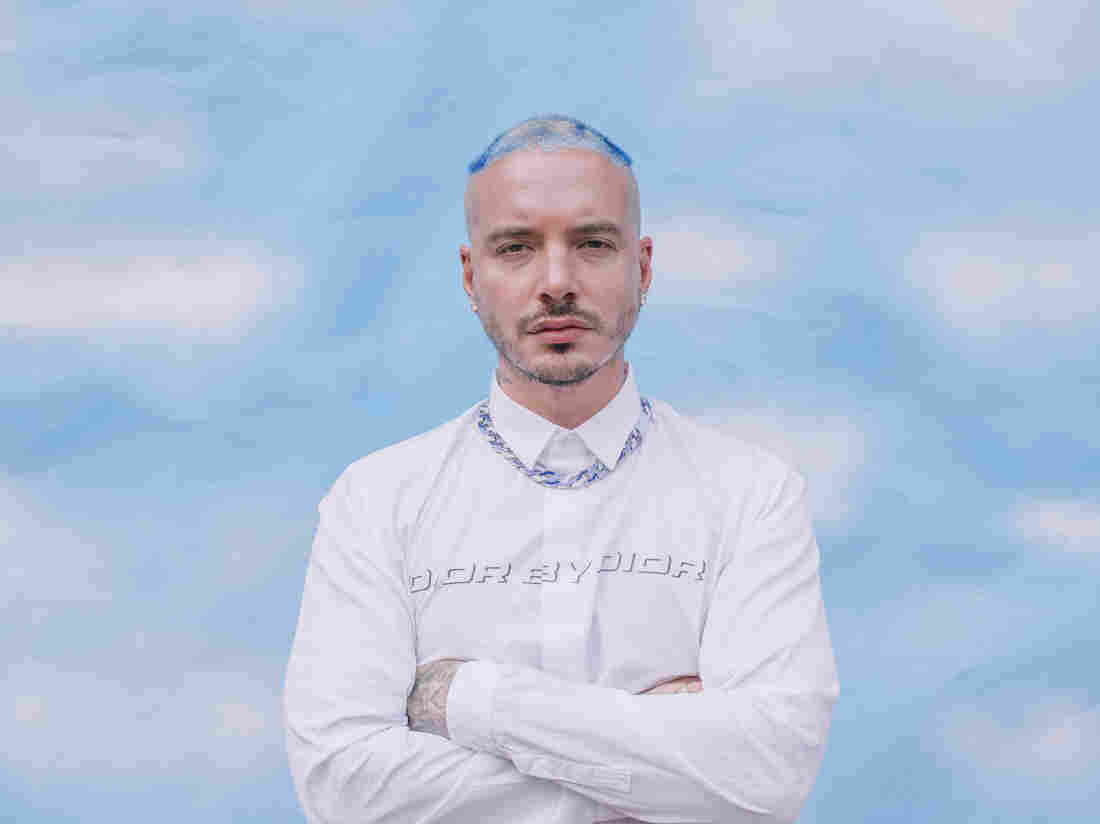 toggle caption
@theograph/Courtesy of the artist

Finally, some good news! J Balvin's euphoric Colores is here and it's precisely the burst of joy and light you need to stay strong while taking cover at home this week – or next week... or the week after that. The Weeknd's long-anticipated and darkly mysterious new album After Hours also drops today, along with TOKiMONSTA's Oasis Nocturno, an album that encourages personal reflection and healing via the dancefloor. Also out this week: Ian William Craig's surreal soundscapes, the shape-shifting bop of Becca Stevens, country singer Kelsea Ballerini and more. Host Robin Hilton is joined by NPR Music's Ann Powers and Stephen Thompson as they share NPR Music's picks for the best albums out on March 20.