Accessibility links
93-Year-Old Retired Nurse: 'It Takes A Special Person' To Go Into The Profession Ruth Owens worked for four decades as a nurse in Tennessee, inspiring family to go into the profession. "I love people, and I love to help them — physically, mentally, spiritually," Owens said. 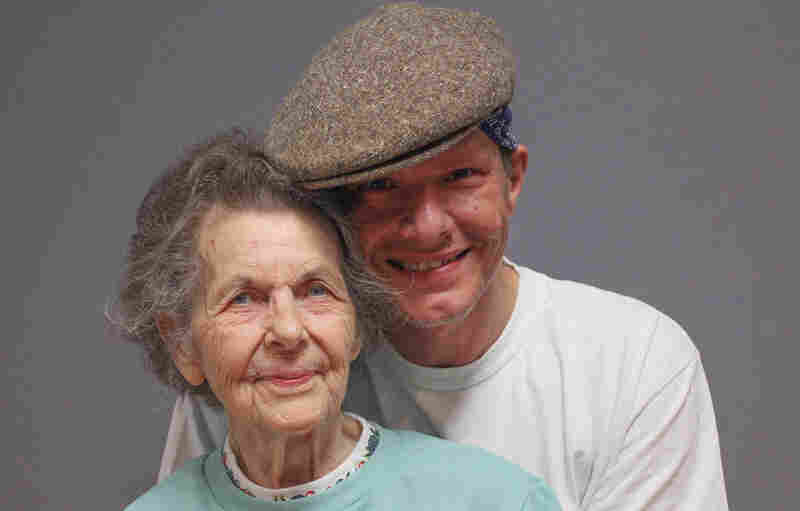 Retired nurse Ruth Owens, left, told her grandson James Taylor why being a nurse "is the most rewarding profession," at their StoryCorps recording in April 2019, in Cookeville, Tenn. Rochelle Hoi-Yiu Kwan/StoryCorps hide caption 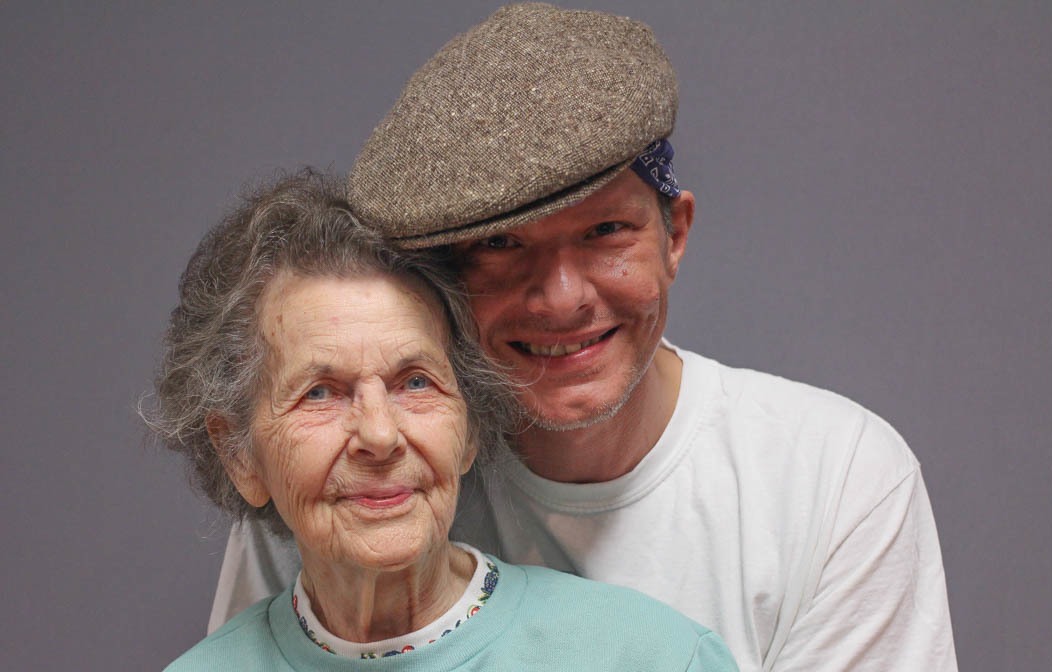 Retired nurse Ruth Owens, left, told her grandson James Taylor why being a nurse "is the most rewarding profession," at their StoryCorps recording in April 2019, in Cookeville, Tenn.

Ruth Owens, 93, has lived in the same small town in the mountains of Tennessee her whole life. It's her compassion for others that led her to want to take care of her community.

Before she retired at age 85, Owens inspired several of her children and grandchildren to follow in her footsteps into nursing, including her grandson, James Taylor.

"It takes a special person to be a nurse," she told Taylor, 41, during a StoryCorps interview in April. "That was the most rewarding profession that you could have. So I'm real thankful for that."

Long before she got into the profession, Owens didn't even know what a doctor was — until, at age 12, she needed one.

"I broke my arm and rode up on a pickup truck from the mountain to the doctor's office," she told Taylor.

A Postal Worker Loved His Job. But An 8-Day Postal Strike Was A 'Dignity Thing'

Growing up in the late 1930s, home remedies that modern health practitioners today would consider dubious were often used in place of going to the doctor.

"You took a teaspoon full of sugar and put a drop of turpentine for every year old you were. That was for the worms," she said.

"I love people and I love to help them — physically, mentally, spiritually — any way that I can help anyone," she said.

But, she says, people aren't taught the one quality essential to be a good nurse.

"To be a nurse, a true nurse, you gotta have compassion and I've tried to share my compassion all my life," she said.

"Back years ago, this lady, she had a little daughter that was four years old that was dying in the oxygen tent. I said, 'You get in that oxygen tent with her.' I said, 'You sit and hold that baby.' "

When her kids and grandkids also went into nursing, Owens said she "was tickled to death."

"I've been well blessed having children that did care."

Over the years, Owens said people she didn't even recognize would tell her how she helped them.

And that's exactly how she wants people to see her.

"I want to be remembered as a person that cared," she said.