Accessibility links
Mike Bloomberg Decides Against Super PAC, Gives $18 Million To Democratic Party The former presidential candidate's campaign had suggested it would create a super PAC to take on President Trump, but it has decided to change course. 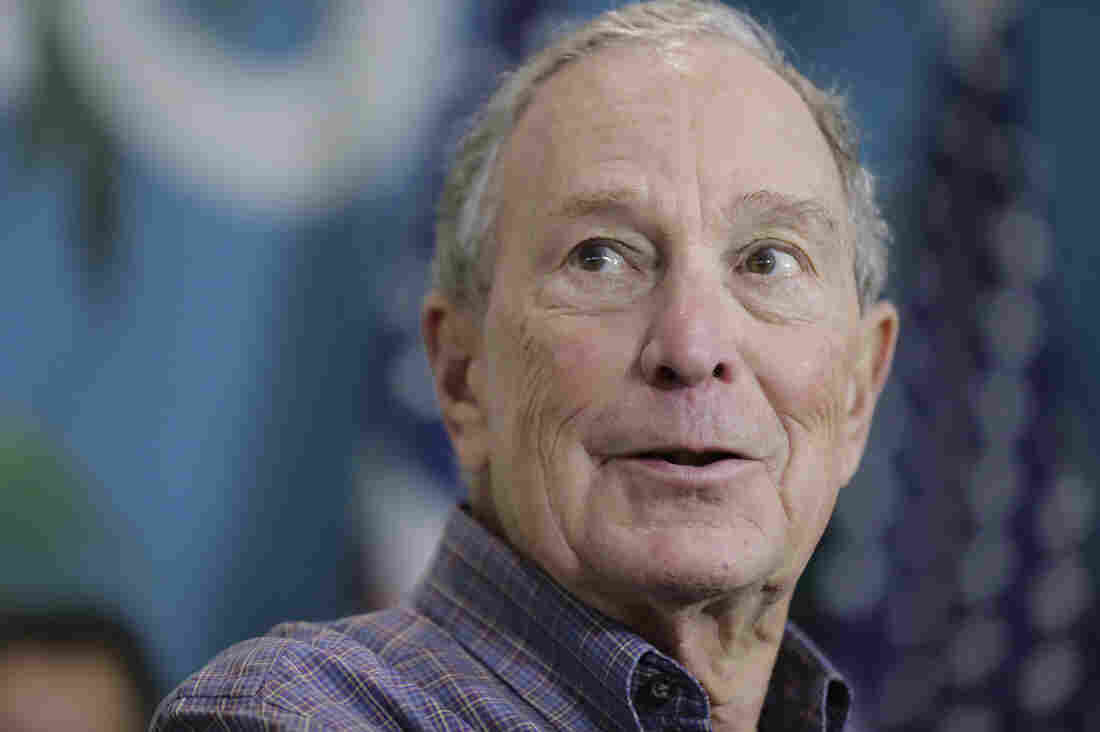 Former New York Mayor Mike Bloomberg will not be creating a super PAC. Instead, he's transferring $18 million to the Democratic Party and will likely spend more during the campaign. Brynn Anderson/AP hide caption 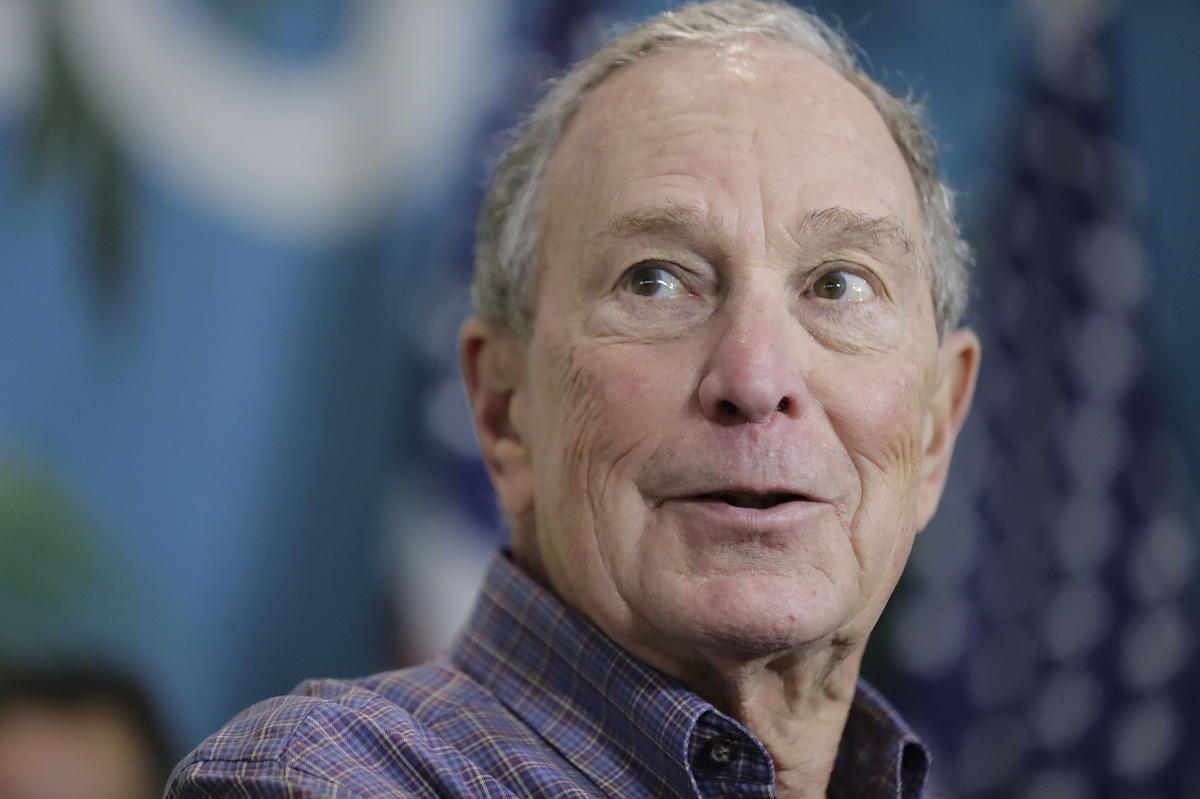 Former New York Mayor Mike Bloomberg will not be creating a super PAC. Instead, he's transferring $18 million to the Democratic Party and will likely spend more during the campaign.

Former New York Mayor Mike Bloomberg has decided against creating a super PAC that was expected to spend unlimited sums to take on President Trump and instead is transferring $18 million to the Democratic National Committee.

"While we considered creating our own independent entity to support the nominee and hold the president accountable, this race is too important to have many competing groups with good intentions but that are not coordinated and united in strategy and execution," Bloomberg's team wrote in a memo to Tom Perez, the chairman of the DNC.

The investment is expected to help the DNC build up its data and field operations for the general election in 12 key states. The Bloomberg campaign is also transferring several of its field offices in battleground states to state parties.

Bloomberg has long insisted that he will spend a chunk of his fortune in the 2020 election cycle, whether or not he was the nominee — and Democrats had considered the former mayor a sort of unlimited ATM.

"Mike's commitment is to spending whatever it takes to beat Donald Trump," Bloomberg senior adviser Tim O'Brien previously told NPR. "All of this machinery we're building is ultimately going to be in the service of the party or whoever the nominee is, even if that's not Mike."

Bloomberg also previously suggested to The New York Times that he would be open to spending up to $1 billion.

So, the $18 million transfer, while historically large, is still far smaller than what some had expected as Democrats prepare to take on a well-funded Republican Party apparatus in support of Trump.

Bloomberg's campaign won't commit to a specific dollar investment overall but pointed out that the general election is just getting started and that the former mayor will be spending more in the months to come.

The campaign would also not expound upon any plans for future ad buys. Bloomberg spent roughly $275 million on a media blitz during his brief primary run. Many of those ads were targeted at Trump.

Since suspending his campaign, Bloomberg has also given money to a number of left-leaning groups: Collective Future, Swing Left and Voto Latino, for example.