Accessibility links
Tom Brady Signs With The Buccaneers Tom Brady spent 20 seasons with the New England Patriots. He said on Friday that he was "starting a new football journey." The announcement came amid uncertainty in the NFL because of the coronavirus. 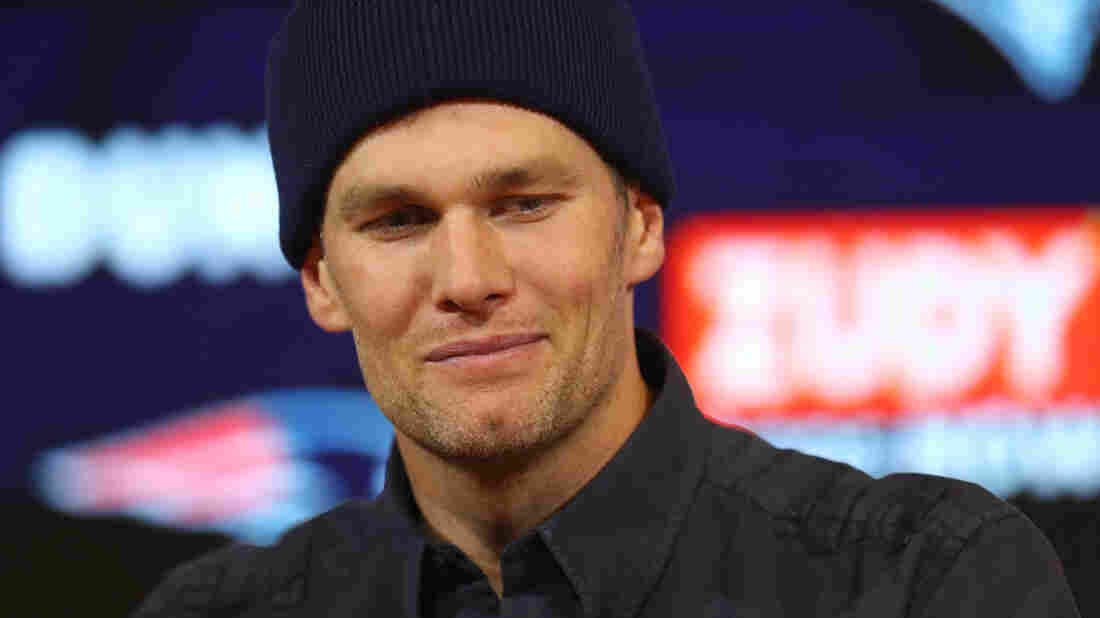 Tom Brady posted to Twitter: "I wanted to say thank you all of the incredible fans and Patriots supporters. ... Pats Nation will always be a part of me." Maddie Meyer/Getty Images hide caption 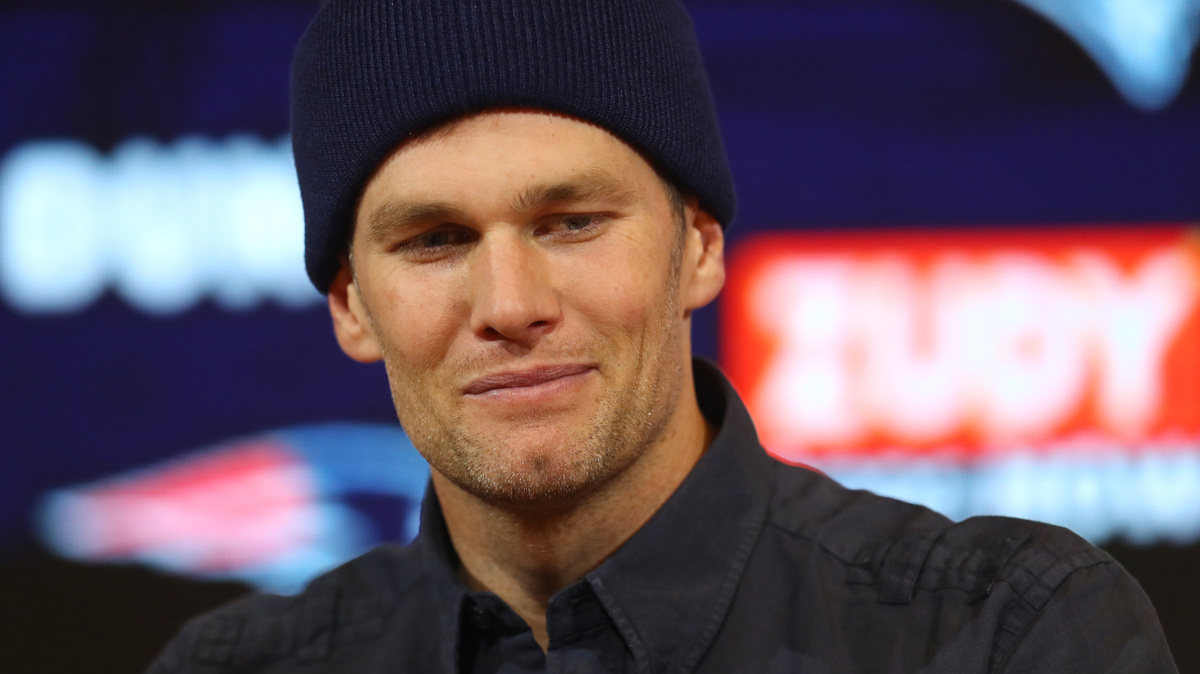 Tom Brady posted to Twitter: "I wanted to say thank you all of the incredible fans and Patriots supporters. ... Pats Nation will always be a part of me."

As odd as it may seem, it became reality Friday: Tom Brady is a member of the Tampa Bay Buccaneers.

The man who quarterbacked the New England Patriots for the past 20 seasons and brought the franchise six Super Bowl championships posted to his Instagram on Friday: "I'm starting a new football journey."

Excited, humble and hungry ...if there is one thing I have learned about football, it’s that nobody cares what you did last year or the year before that...you earn the trust and respect of those around through your commitment every single day. I’m starting a new football journey and thankful for the @buccaneers for giving me an opportunity to do what I love to do. I look forward to meeting all my new teammates and coaches and proving to them that they can believe and trust in me...I have always believed that well done is better than well said, so I’m not gonna say much more - I’m just gonna get to work! #Year1 p.s. Jack Brady with the photocred 😀

"Excited, humble and hungry ...if there is one thing I have learned about football, it's that nobody cares what you did last year or the year before that...you earn the trust and respect of those around through your commitment every single day," Brady wrote.

He's pictured with a pen in his hand, appearing to be looking over his new contract.

According to ESPN's Adam Schefter, Brady signed a two-year deal for a guaranteed $50 million with another $9 million in player incentives.

The Buccaneers said Friday that the team shored up its quarterback position "in the boldest way possible, signing the player commonly referred to as the 'greatest of all time.' "

The announcement caps a remarkably frenetic week in the NFL, which just kicked off its 2020 league year on Wednesday.

A day before, the 42-year-old Brady bid farewell to the only franchise he has played for — the one that famously drafted him with pick No. 199 in the 2000 NFL draft.

"I wanted to say thank you all of the incredible fans and Patriots supporters. [Massachusetts] has been my home for twenty years," Brady said in a statement posted to Twitter. "Pats Nation will always be a part of me."

The Buccaneers will now be considered among the favorites to win the Super Bowl when the season starts later this year. There will be added pressure on the franchise, not just because of the legacy Brady brings with him, but also that Tampa is scheduled to host Super Bowl LV in February 2021.

Brady playing in the NFC South also means he'll be in the same division as another all-time great and fellow quadragenarian, Drew Brees.

The 41-year-old Brees, the NFL's all-time passing leader (Brady is second), re-signed with the New Orleans Saints this week in a similar $50 million, two-year deal, according to an NFL.com report.

That means when the season gets underway there will be two scheduled matchups between Brees' and Brady's teams in the regular season.

But when the season will begin is uncertain.

Because of fears associated with the spread of the coronavirus, the NFL has followed the lead of other sports leagues and collegiate athletics, which have suspended their seasons or offseason training programs.

The NFL announced this week it was going to "indefinitely delay the start of team's offseason programs due to the COVID-19 pandemic."

It made no mention about whether the regular season, which begins in September, will be postponed. The NFL did say the upcoming draft "will proceed as scheduled April 23-25."

Sean Payton, the head coach of the New Orleans Saints, said this week that he has tested positive for the disease caused by the coronavirus. He's the first known case in the NFL.

"Appreciate the well wishes. I'm feeling better and fortunate to not have any of the respiratory symptoms. 4 more days at home.#BEATCovid," Payton wrote on Twitter Thursday.

Appreciate the well wishes. I'm feeling better and fortunate to not have any of the respiratory symptoms. 4 more days at home.#BEATCovid pic.twitter.com/vvjbnqoeZx

The NFL said the primary concern was about Payton's health, but added: "This news underscores the importance of everyone following the advice from medical and public health experts to protect themselves and others."

In a previous version of this story, we incorrectly said Tom Brady will be playing with Tampa Bay in the NFC East. Tampa Bay is in the NFC South.