Accessibility links
Stephen Colbert Plays 'Not My Job' On 'Wait Wait... Don't Tell Me!' The Very Impressive Guest we lined up this week (who shall remain nameless) backed out at the last moment, so we invited Colbert to play the game instead. It's called "The Sneaker of the House!" 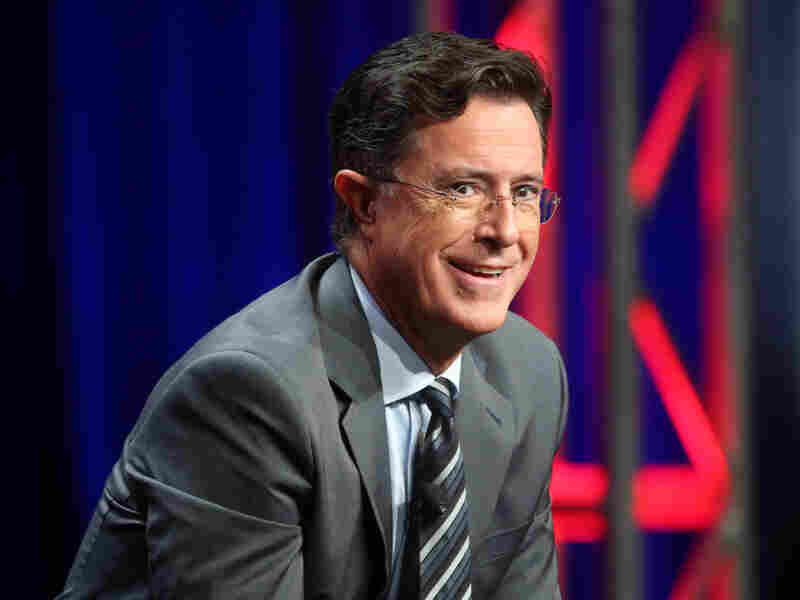 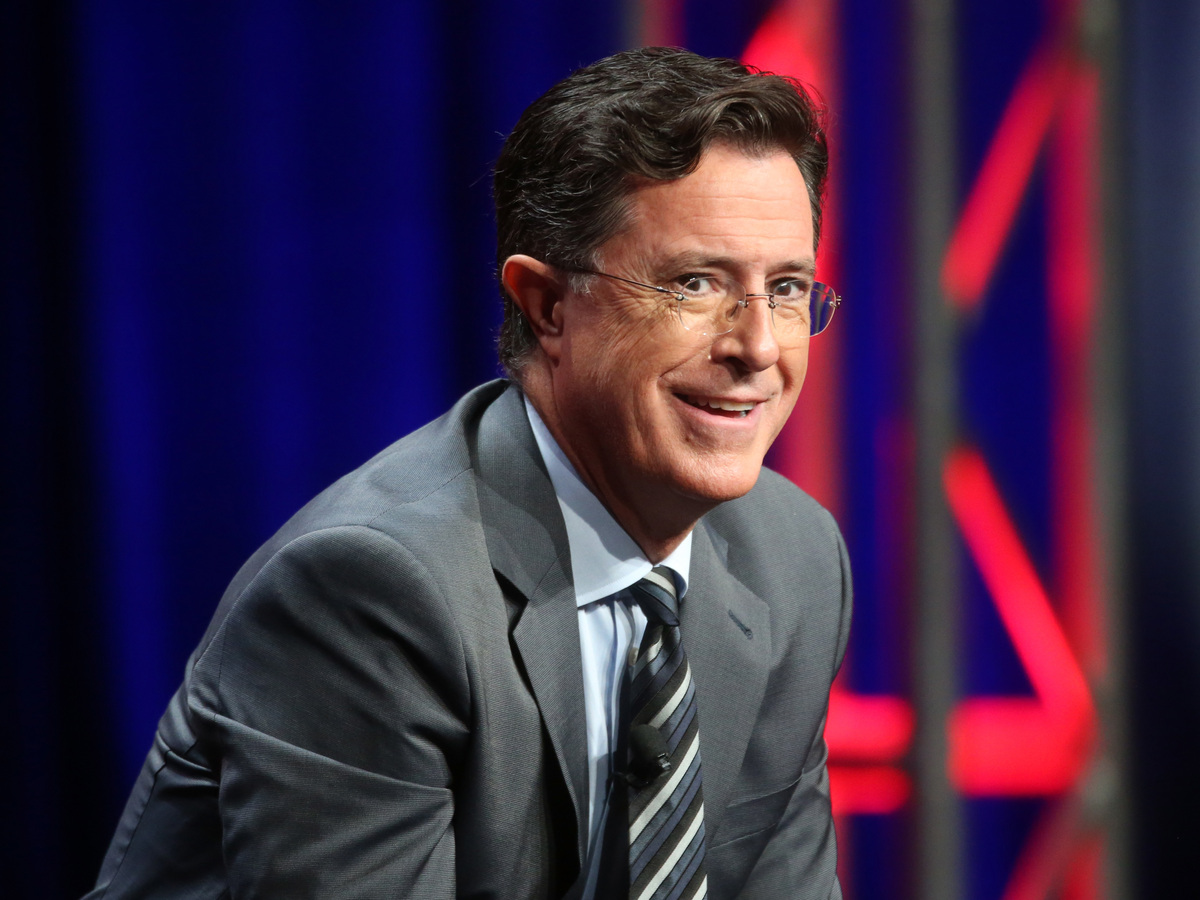 We're not gonna lie — we had a pretty impressive guest lined up for you this week, but they had to back out at the last minute. But don't despair — we found someone even more impressive. You may know him as the host of The Late Show with Stephen Colbert on CBS. We know him as the guy to call when someone cancels on us.

Colbert will play the game we had planned for our original guest — who shall remain nameless — it's called "The Sneaker of the House!" Three questions about burglars.

Click the audio link to find out how he does.