Accessibility links
In Oregon, Neighbors Use Social Media To Offer — And Ask For — Help Some Oregonians are using social media to organize care for neighbors during the coronavirus outbreak. A Facebook group in Bend is teeming with requests and offers to help with childcare and errands. 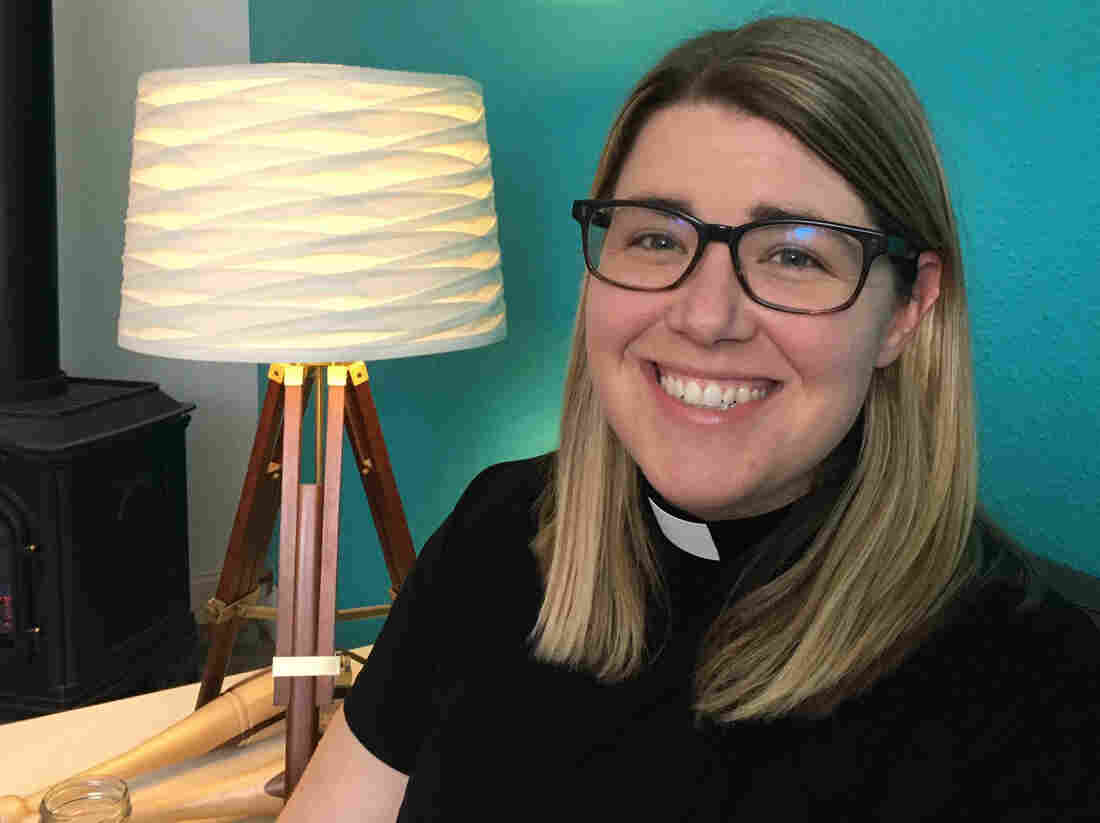 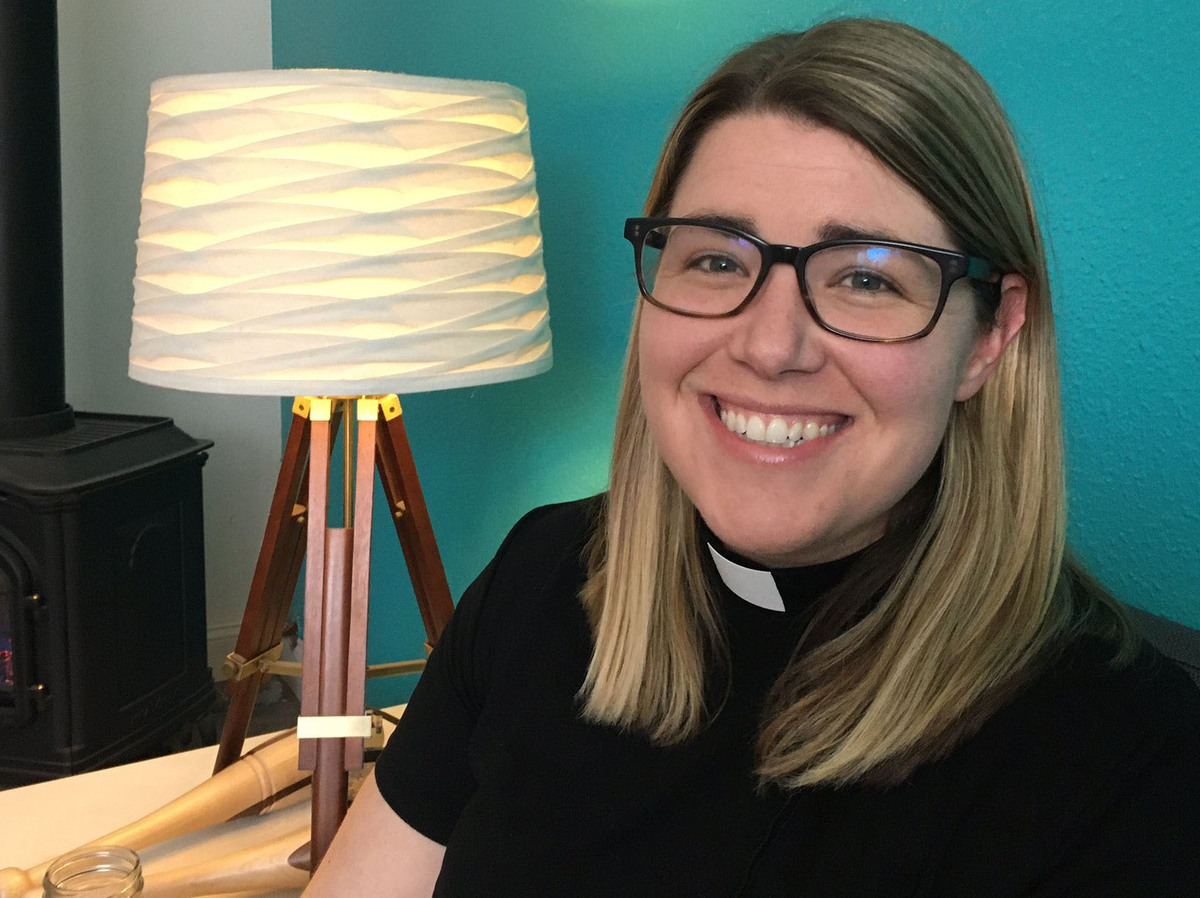 Orders to stay home leave many people glued to their screens. In rural Oregon, some people are turning their time on social media into tangible help for neighbors coping with coronavirus.

"I never thought I would say this, but we're using Facebook to express love to our neighbors in really meaningful ways," said Morgan Schmidt, moderator of a group for Bend, Ore. residents, where housebound people can crowdsource help with daily tasks.

"One of our first requests...was a gentleman who just said, "I'm immunocompromised. I don't want to go into Safeway. Can I have someone run in and grab my groceries and put them in my trunk?" recalled Schmidt.

Her days blur together since that first post in Pandemic Partners - Bend. Normally, she's a Presbyterian pastor. As the state banned gatherings and shuttered schools to try and slow the spread of coronavirus, her church also closed. She's pivoted to full time social media manager. Her Facebook group exploded overnight.

"I would comfortably say we have thousands of people ready to help," Schmidt said.

One person who asked for help is Mary Sheridan. She's been at home with two kids and the dog, ever since she came down with a fever and a cough. At the time we spoke, her family hadn't been tested for the coronavirus — though she later learned she had tested positive.

"I'm trying to stay informed, but not freak out, especially since ... I'm sick, and people I have been in contact with have gotten sick, too," Sheridan said at the time.

When her digital thermometer died recently, she posted to Pandemic Partners, and "within an hour, I had actually two different people stop by with batteries."

Now, Sheridan also has a list of people who live nearby and want to help if she needs it.

Fellow group member Diane Murray Fleck hadn't been sick, and said the posts made her more aware of what others are struggling with behind closed doors.

"We have to balance protecting ourselves, but also not lose our humanity," she said.

Ten people accepted her offer to drop off dinner.

"Moms home with young kids... another woman ordered a meal for her elderly mother. A gentleman was a diabetic and wanted a home cooked meal... And someone else nominated another family that they knew was very quietly challenged, and probably not going to reach out for themselves."

At each stop, she threw in "a roll of toilet paper with the garlic bread and the lasagna, just as a joke."

The deed helped her and her 12-year-old daughter deal with their own anxieties.

"The fact that there was still something we could do for others, and be safe at the same time," Fleck said.

For Schmidt, the Presbyterian pastor, responding to other messages has been heartbreakingly difficult.

"We've had a couple of questions from people who are like, 'I'm sick and I am waiting for a test to come back and I don't have housing right now,'" she said.

But, finding housing in rural Oregon is tough even when someone isn't sick. Schmidt connects the people with housing needs to social workers. Her group limits the focus to acts of kindness most easily performed by neighbors: errands, groceries, dog walks.

"These are bite-sized ways of responding that actually make a world of difference," she said.