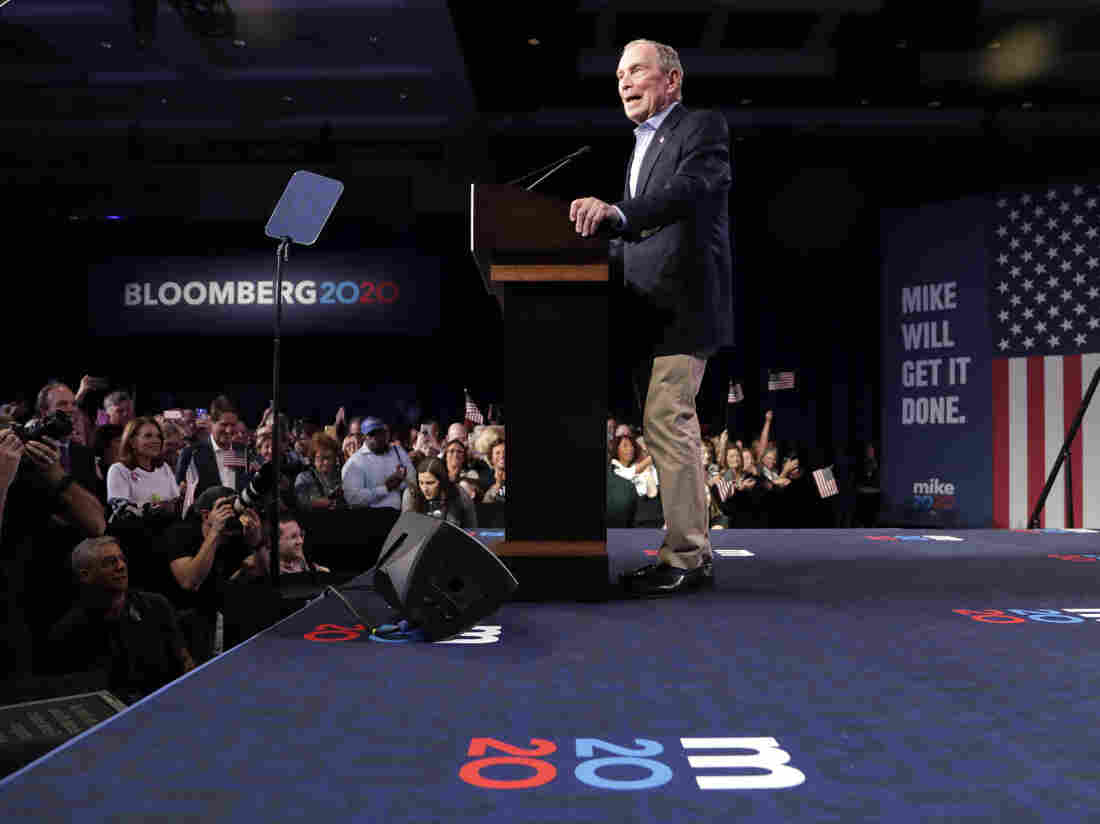 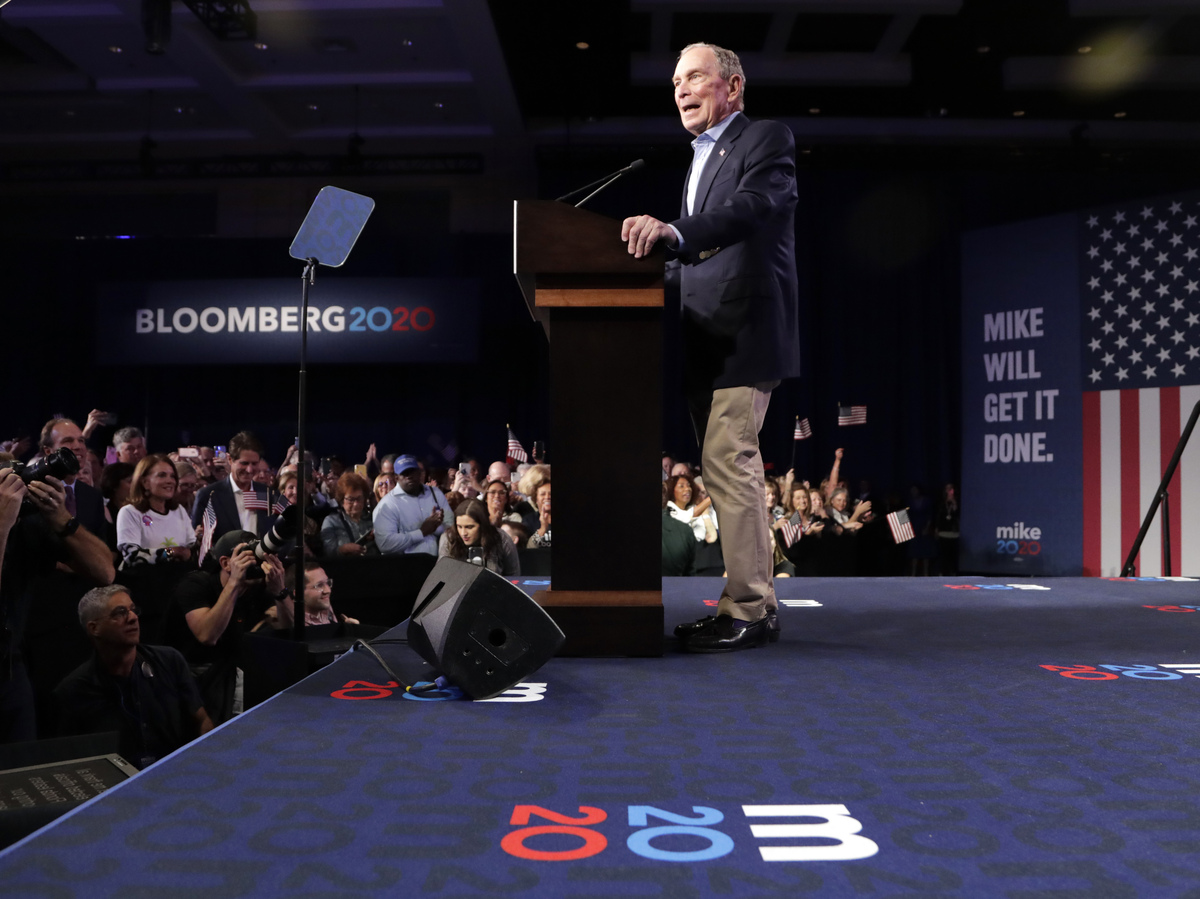 Former campaign workers for Mike Bloomberg's presidential campaign have filed two separate proposed class-action lawsuits, alleging that the thousands of staffers laid off this month had been promised to be paid through the general election in November.

One lawsuit, filed by Donna Wood, a former field organizer for Bloomberg's campaign in Florida, alleges that the campaign misled employees, recruiting them to work for Bloomberg under false pretenses and had failed to pay the necessary overtime. The lawsuit was filed in federal court in New York City.

Laying off the employees months before the November election, the lawsuit states, "deprived them of promised income and health care benefits, leaving them and their families potentially uninsured in the face of a global pandemic."

A second lawsuit alleges that thousands of field organizers were fraudulently encouraged to accept jobs with Bloomberg's campaign with the promise of guaranteed salaries through November. That lawsuit, from three former Bloomberg staffers, Alexis Sklair, Nathaniel Brown and Sterling Rettke, was also filed in federal court in New York City.

"The Bloomberg campaign's hiring managers understood that potential applicants for field staff positions like the plaintiffs would be motivated to work for Mike Bloomberg 2020 because of their interest in working on the general election to defeat Donald Trump," the lawsuit states.

Asked for comment on the pending lawsuits, a campaign spokesperson for Bloomberg said that a fund was being created "to ensure that all staff receive healthcare through April." The spokesperson says staff worked 39 days on average, and were given several weeks of severance and health care through March.

The Bloomberg campaign spokesperson also said that many of the campaign's former field staffers "will go on to work for the DNC in battleground states."

Bloomberg's presidential campaign had promised that it would fund a field program through the November election. When the former New York City mayor withdrew from the presidential race earlier this month and endorsed former Vice President Joe Biden, aides said that he would continue to employ some of his campaign's field staffers through an independent entity.

Ultimately though, Bloomberg transferred $18 million from his campaign account to the Democratic National Committee, an investment that is expected to help the DNC build up its data and field operations for the general election in 12 key states.

The memo from Bloomberg's campaign announcing the transfer noted that the DNC staffing increase would draw "in part from our own incredibly experienced and talented organizing staff."