Accessibility links
5 Of The World's Smartest Economists Share Ideas On Saving The Economy Avoid layoffs at any cost. Set up emergency financing for states and cities to help health systems. Cut regulations to speed medical response. Those are some recommendations from leading economists. 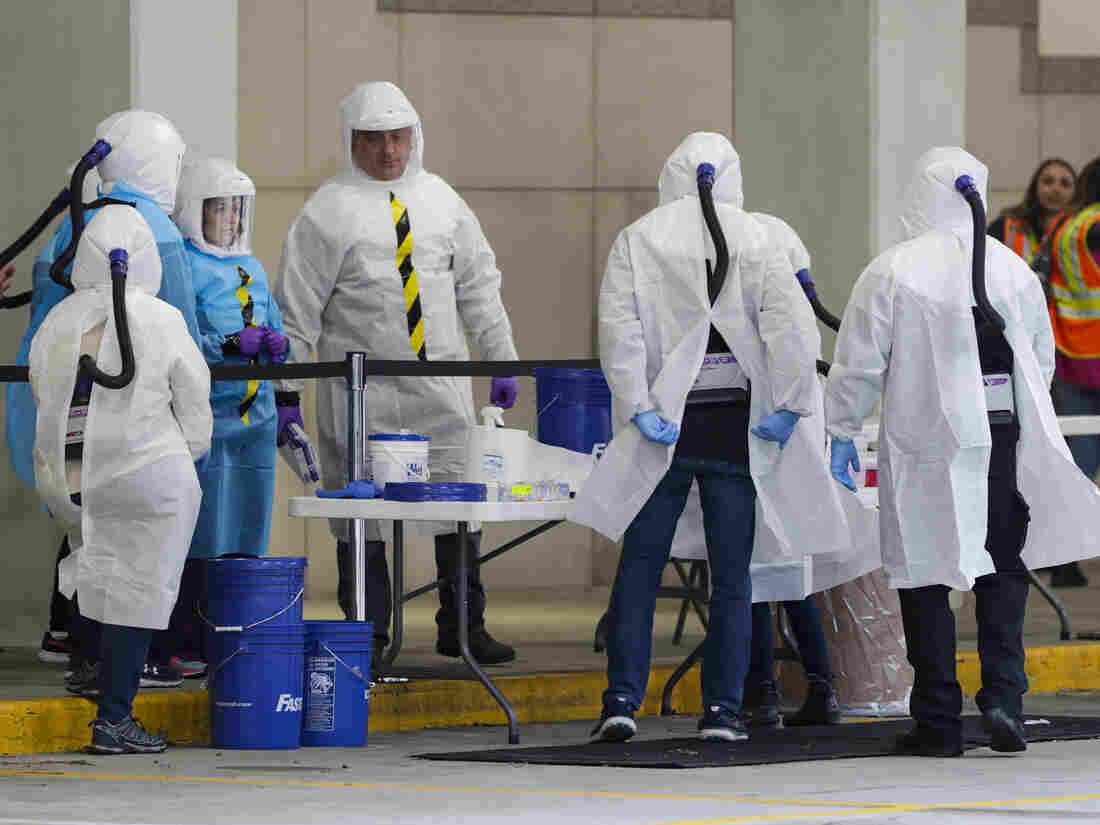 Economists say helping the health care sector, including through emergency financing to states and cities, is one of the steps urgently needed to weather the coronavirus crisis. Michael Conroy/AP hide caption 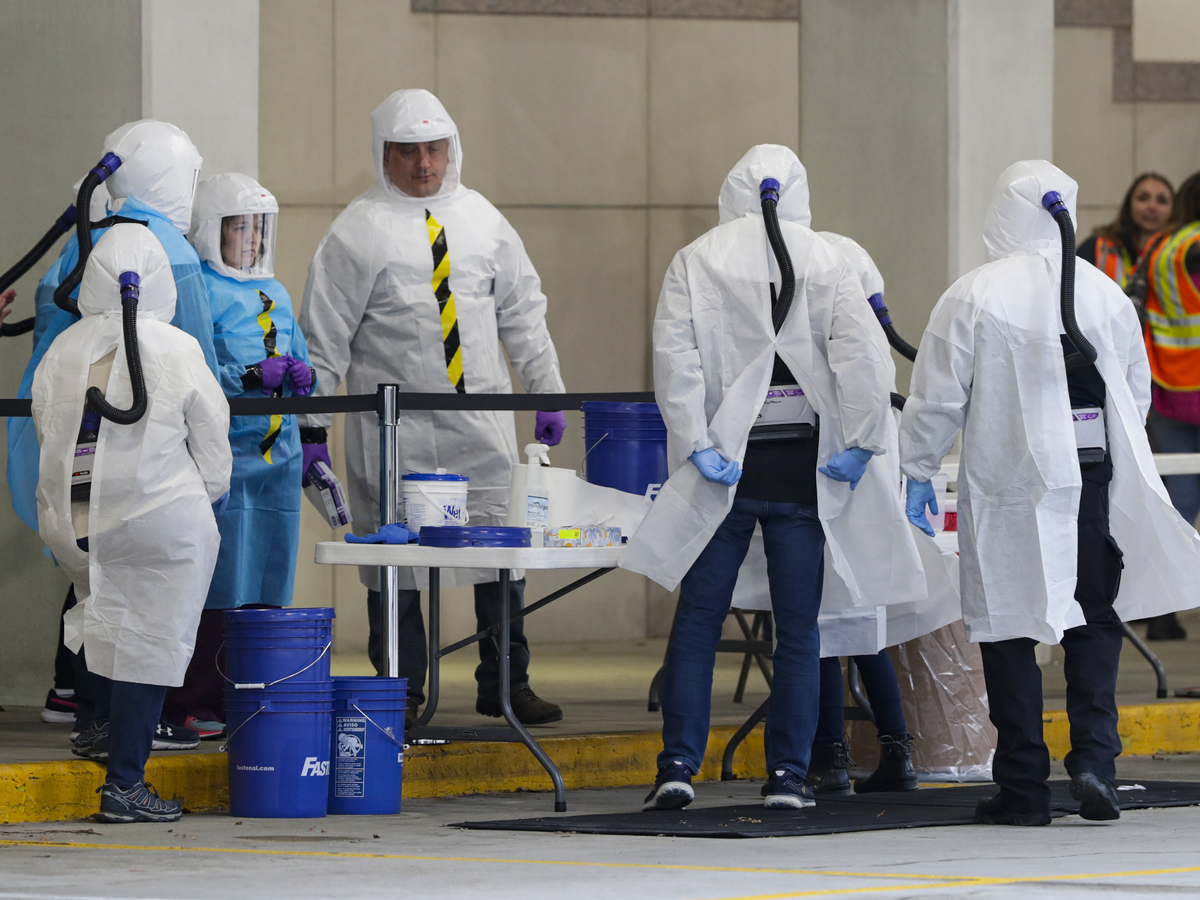 Economists say helping the health care sector, including through emergency financing to states and cities, is one of the steps urgently needed to weather the coronavirus crisis.

The U.S. economy has been staggered and shocked by the coronavirus pandemic. A stock market meltdown was followed by a more seismic event — waves of business shutdowns, putting millions of jobs at risk.

The moment is unprecedented because we are fighting a deadly contagion and a sudden economic downturn simultaneously. Both health and material well-being are at risk. That makes the way out even more challenging. And there's no guaranteed playbook from past economic downturns to rely on — because this one is like no other.

We emailed or spoke to five of the world's leading economists to share their top ideas. Here are edited excerpts of what they had to say.

Megan Greene, a global economist and senior fellow at Harvard Kennedy School. She says the priority for politicians must be to limit the harm to the most vulnerable workers — those in hourly service jobs as well as owners of small businesses.

Penny Goldberg, an economics professor at Yale University and former chief economist of the World Bank Group. She says the priority of economic policy should be to contain the health care crisis.

Let's Not Call It A Bailout; Businesses Didn't Cause The Coronavirus

Tyler Cowen, an economics professor at George Mason University and host of the Marginal Revolution economics blog. He says bureaucratic obstacles are impeding the effort to fight the coronavirus.

Jeffrey Sachs, a professor of sustainable development at Columbia University. He says the economy cannot begin to recover until critical public health steps are in place. He sent along several ideas.

Gita Gopinath, chief economist of the International Monetary Fund. She says help must go to the workers most immediately affected by the moves taken to control the outbreak.