Accessibility links
NRA Plans Layoffs, 20% Cut In Pay For Employees Due To Coronavirus' Economic Hit The belt-tightening in response to the virus outbreak includes "the elimination of certain positions." The group had already canceled its annual meeting because of the virus outbreak.

NRA Plans Layoffs, 20% Cut In Pay For Employees Due To Coronavirus' Economic Hit

NRA Plans Layoffs, 20% Cut In Pay For Employees Due To Coronavirus' Economic Hit 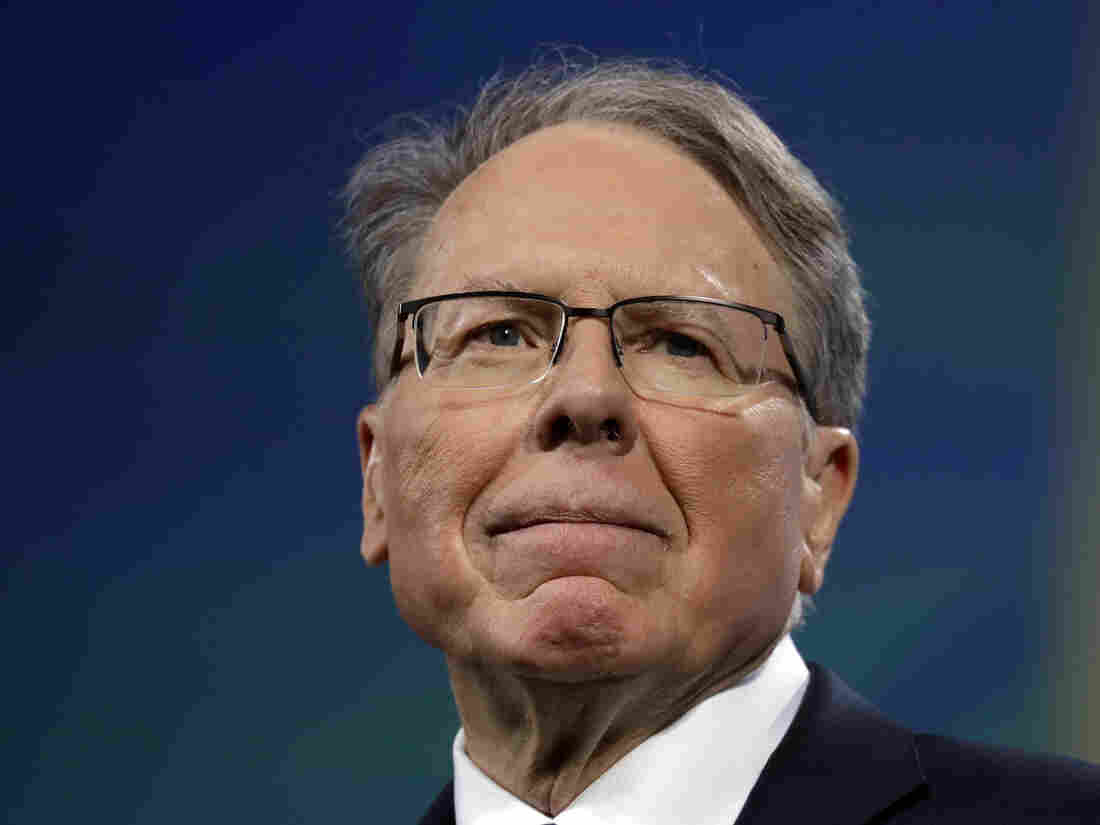 National Rife Association CEO Wayne LaPierre told members of the group's board on Monday that the coronavirus has forced layoffs and other cost-cutting measures. Evan Vucci/AP hide caption 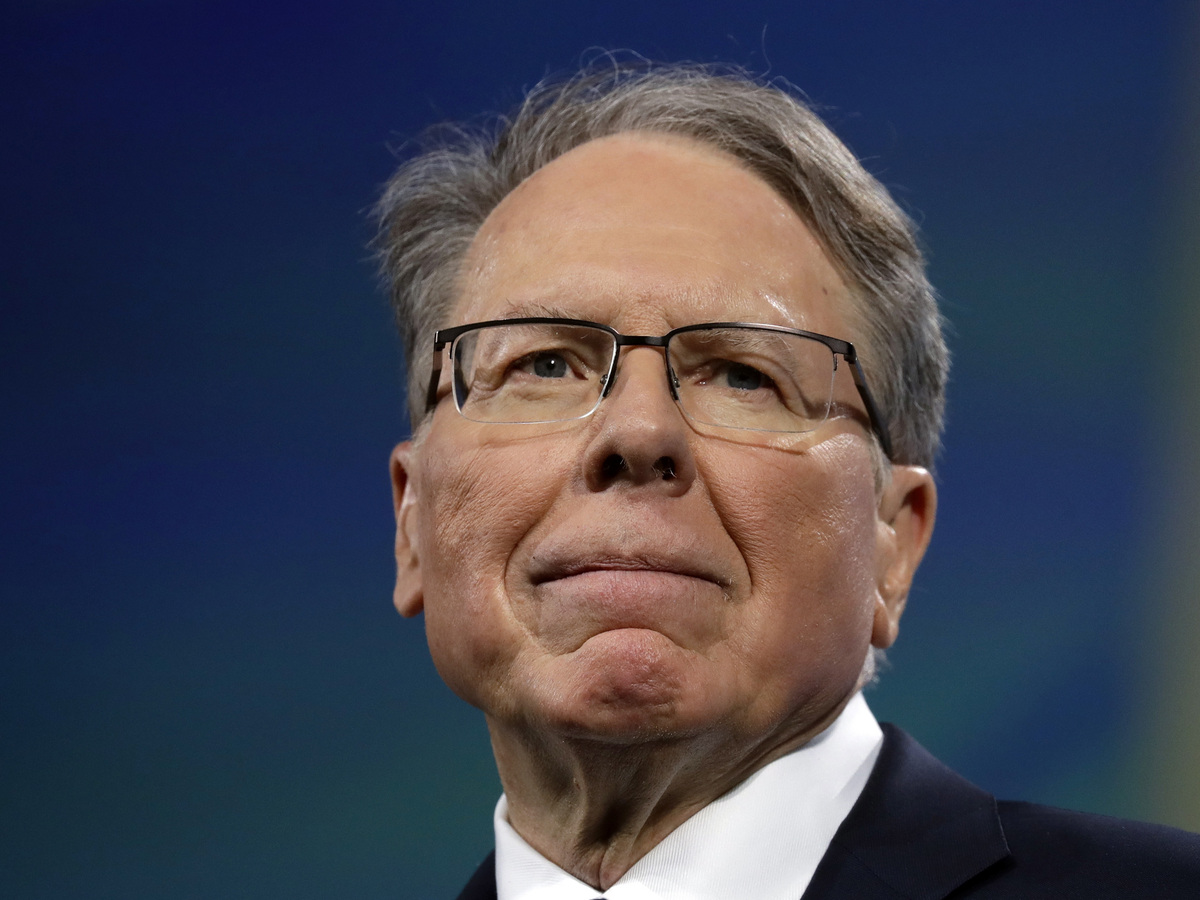 National Rife Association CEO Wayne LaPierre told members of the group's board on Monday that the coronavirus has forced layoffs and other cost-cutting measures.

Feeling the economic pain of the coronavirus pandemic, the National Rifle Association is planning to lay off staff and taking other cost-cutting measures in the face of "extraordinary challenges" from COVID-19, Wayne LaPierre, the chief executive of the NRA, announced to the group's board of directors on Monday.

The belt-tightening in response to the virus outbreak includes "the elimination of certain positions" and forcing hourly employees to work just four days a week, in addition to 20% reductions in pay for NRA staffers.

A pay reduction is expected for LaPierre, but it is unclear by how much.

LaPierre was paid $2.1 million in 2018, according to the nonprofit's more recent publicly filed tax filing.

Leaked internal documents published last year detailing lavish six-figure spending on clothing and travel expenses for LaPierre prompted calls for his resignation from some of the group's now-former board members. Nonetheless, LaPierre remained the group's leader.

News about the NRA's salary cuts and other steps taken to cut slash costs at the influential gun rights group was first reported by Newsweek.

The NRA had already canceled its annual meeting, set to take place in Nashville, Tenn., because of the coronavirus.

"This is in addition to the cancellation of numerous scheduled NRA programs and the competitions," an NRA spokesman said on Tuesday.

"We believe these actions will favorably position the Association leading up to the November election. We will continue to lead the fight to protect our Second Amendment, the First Amendment, and all our constitutional freedoms for years to come," the statement read.

Across the country, firearms and ammunition dealers have reported surging sales amid pandemic fears, with many buyers saying looming uncertainty tied to the crisis spurred them to arm themselves and others citing a reduction in law enforcement activity in explaining their purchases.

Critics of the NRA seized on the group's financial woes, arguing that the economic hard times were driven by more than the coronavirus.

Shannon Watts, the founder of Moms Demand Action for Gun Sense in America, a gun control advocacy group, said in a statement to NPR that "years of apparent self-dealing by NRA insiders and an agenda that is out of step with the American public" could be a factor in the NRA's downsizing.

"I offer NRA leaders my thoughts and prayers as our organization prepares to outspend and outwork them yet again this election season," Watts said.

An NRA spokesman hasn't responded to a request for comment on Watts' allegation.