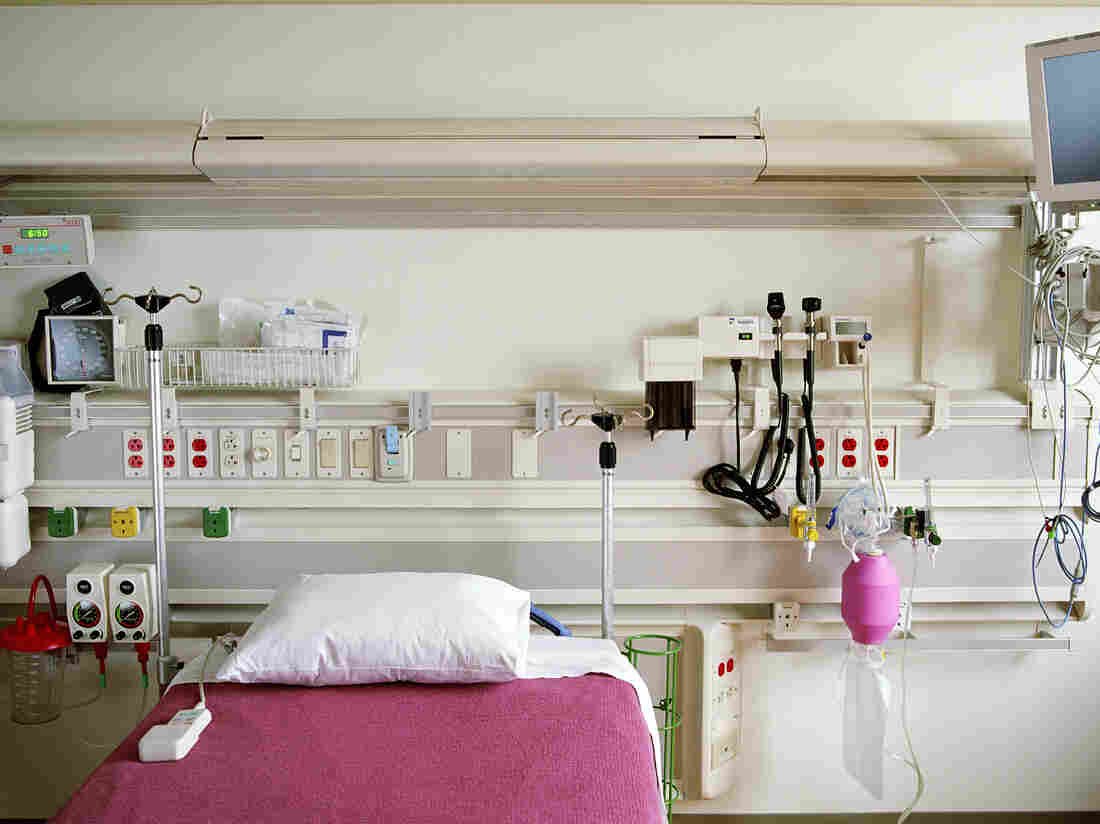 ICU capabilities vary not only from hospital to hospital, but also from region to region. Some parts of the country have far more critical care beds by population than others. Ryan McVay/Getty Images hide caption 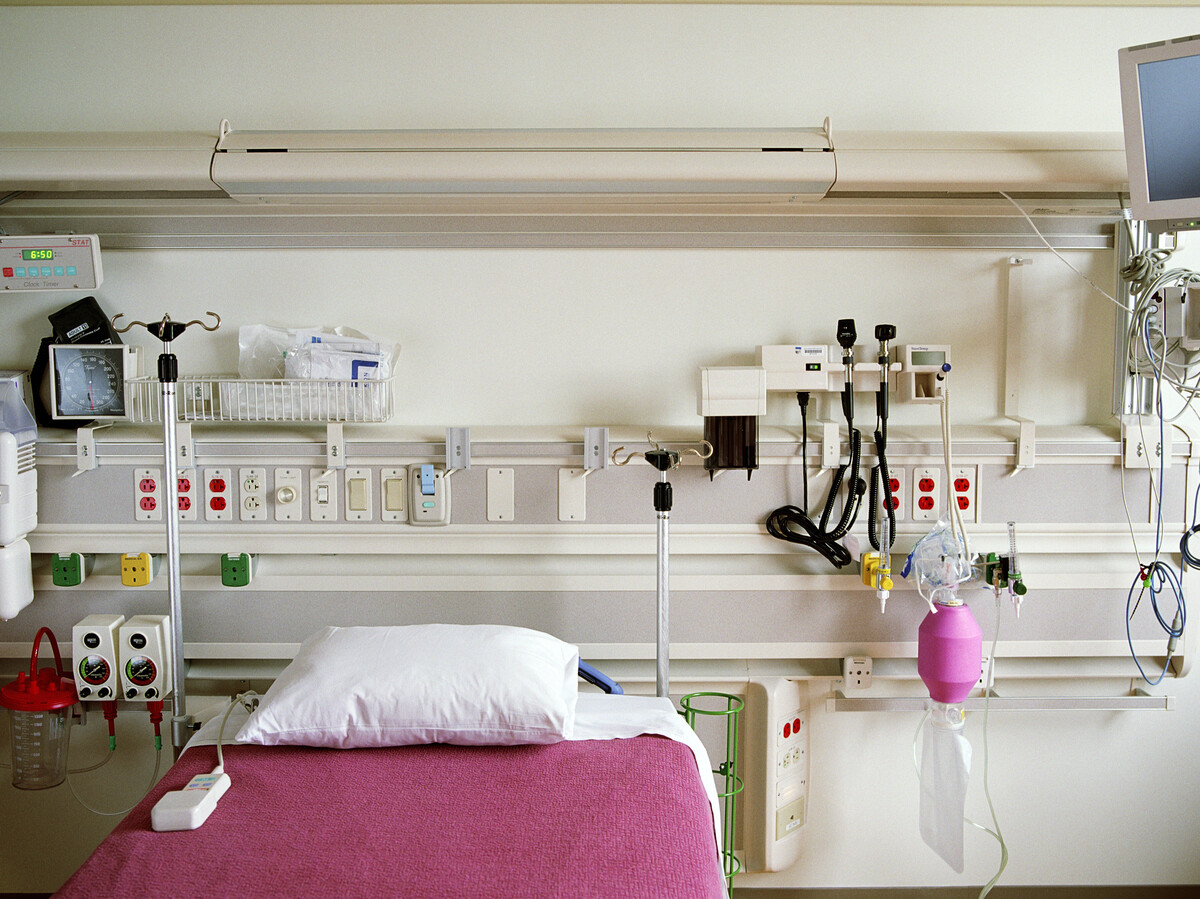 ICU capabilities vary not only from hospital to hospital, but also from region to region. Some parts of the country have far more critical care beds by population than others.

As the COVID-19 pandemic intensifies, some communities will be better equipped to treat the sickest patients — specifically those requiring admission to intensive care units — than others. Not only do ICU capabilities vary from hospital to hospital, but also some parts of the country have far more critical care beds by population than others.

An NPR analysis of data from the Dartmouth Institute for Health Policy and Clinical Practice looked at how the nation's 100,000 ICU beds are distributed across the more than 300 markets that make up the country's hospital system.

NPR found that ICU bed capacity varies widely across the United States. ICU beds are especially important now because they are the hospital units typically equipped to treat patients with respiratory problems that require ventilators.

"The implications from this data is that the pandemic will look quite different in different places," says Eric Toner, a physician and a senior scholar at the Johns Hopkins Center for Health Security.

"Some places will maybe be able to get by without having to ration critical care. Other places definitely will not be able to," he says. "The worst-case scenario would be catastrophic failure of health care in that facility."

A report from the Society of Critical Care Medicine found that more than nine out of 10 intensive care beds nationally are in metropolitan areas with a population of more than 50,000. Only 1 percent of America's ICU beds are in rural areas.

David Wallace, a researcher and critical care doctor at the University of Pittsburgh, found that larger hospitals, teaching hospitals and those whose ICUs were at high occupancy were more likely to have added ICU beds from 1997 to 2011.

Toner says those disparities will expose regional differences in access to critical health care in a pandemic.

"We are seeing the fruits of trying to have a market solution to a national strategic issue," he says. "We have the number of beds we do because that's what the market is or demands where."

"One can't develop a health care system solely for times of pandemic," he says. "If they did, the vast majority of times ICU beds would be empty."

And, he says, there is "absolutely no standard," for critical care beds nationally.

Still, whether it's better to be a COVID-19 patient in a big city or a smaller one will depend on how many people are infected in those areas and on the local hospital's capabilities.

Wallace says even his own research into counting ICU beds is an oversimplification because intensive care units themselves vary so widely.

"While I may be able to count the number of beds in Region A and Region B and the underlying populations in those two areas," he says, "what those beds and ICUs are actually able to provide is an entirely different question."

Both Wallace and Toner tell NPR that hospitals will try to manage high demand for critical care beds by repurposing some of their facilities, shifting staff and moving patients between hospitals. Toner argues the country should collectively share that cost.

"It's in the national interest to have hospitals and intensive care capacity in places that are not profitable," he says.

A previous version of this story included a searchable database of ICU beds in hospital markets across the country. Due to a calculation error, the database underestimated the number of beds in some markets. Those markets included Nashville and Las Vegas regions that were cited in the story.