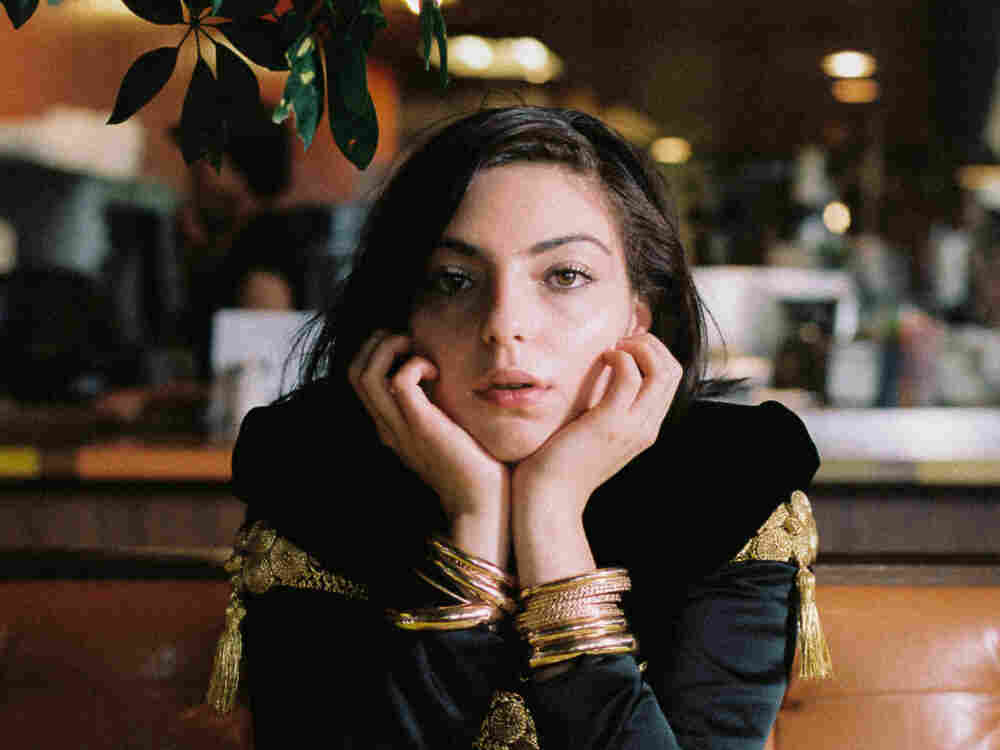 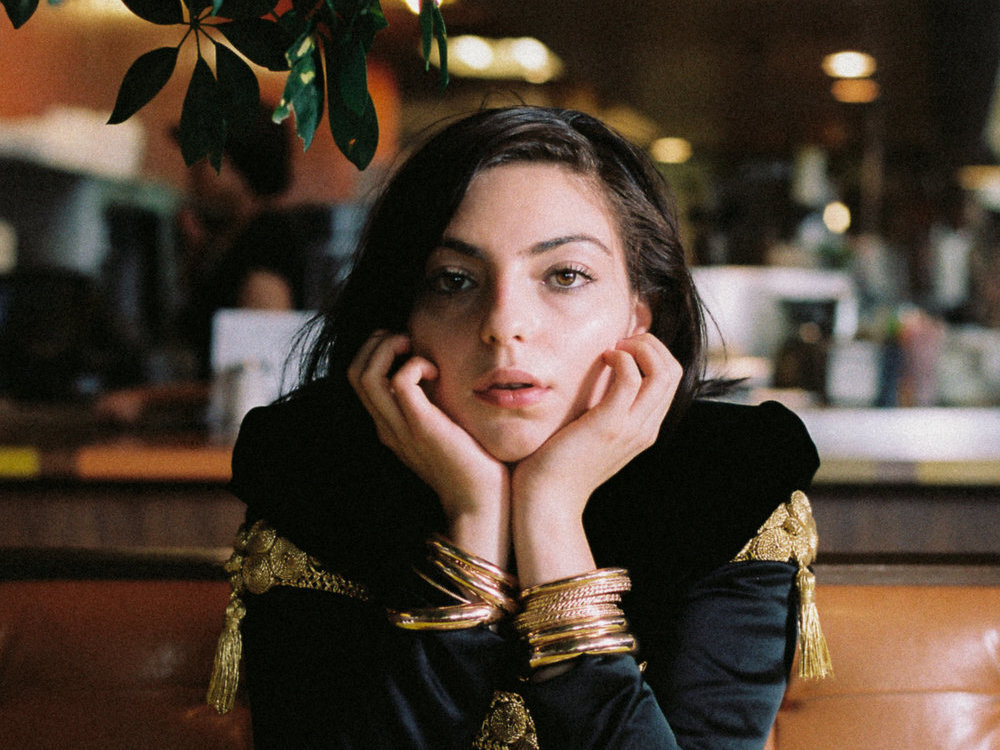 Iranian American artist YaSi is one of Denver's most exciting emerging musical acts.

Garrett Reed /Courtesy of the artist

To call Denver an exciting place to be is an understatement, partly due to all the amazing local music to be found here. Indie 102.3 celebrates local music every hour with the Local 303, so it's always exciting to see homegrown bands break out of our fair city. Here are 10 local bands to watch.

We were truly blown away the first time we saw Kiltro perform live: Not only was the music itself hypnotic, but frontman Chris Bowers Castillo's poetry, interwoven with looped tones, took everyone aback. The band recently finished its first tour and was scheduled to go on tour with The Dip (before everything ever got canceled), but it won't be long before the band is headlining.

After making the move from Ecuador to Denver a little over a year ago, Neoma has already found her place in the scene. Already an NPR Slingshot Artist and having earned a No. 1 hit on the Ecuadorian charts, Neoma's well on her way up from here.

The Still Tide, "Better Than I've Been"

The Still Tide out of Denver has an aesthetic. To hear its sound is to see its set — warm and sensible. Anna Morsett's voice soothes you through the darkest lyrics and to the most hopeful. With two EPs and a long play out, The Still Tide has plenty more to comfort us with.

Denver's YaSi has that right mixture of pop, hip-hop and presence. The Iranian American singer and songwriter only releases her best, and as for her live shows? Well, anything less than selling out the venue will not do. YaSi knows patience is a virtue and we're sure the best is yet to come.

There's something nostalgic, yet refreshing, about about Colorado Springs' Spirettes (pronounced "Spirits"). Maybe it's the hazy guitar riffs, heavy bass or the ethereal vocals that bring warmth, but be sure to keep the band on the top of your list for rainy day jams.

There is nothing quite like a Colfax Speed Queen show. With classic punk, heavy metal and 1950s surf rock sensibilities, there's no way around jumping right into the band's music — live or otherwise. The boys fit right in with your classic horror-punk-psychobilly brood, and are sure to rise to the top in no time.

The Reminders, "Dust and Bones"

It's difficult to see The Reminders and leave without feeling inspired. The duo, comprised of couple Big Samir and Aja Black, use all the tools in their bag to create hip-hop that lifts you up and makes you want to dance. Also, it's hard not to have a good time when you see the both of them having the time of their lives during every performance.

The makeup of The Velveteers — with two sets of drums on stage and fronted by Demi Demitro on guitar and vocals — gives the band its driving sound. The deep, tribal beats behind Demi's howls and heavy guitar riffs have led to the band's cult following in Denver and throughout England.

Often compared to The Cranberries, Denver's Oxeye Daisy takes a nostalgic sound and pulls it into the 21st century. Lela Roy's wide vocal range and commanding presence onstage make the band hard to miss, and you wouldn't want to.

The boys in Flaural were made for psych rock. It's easy to turn their music on and just ... leave them on. Not that it's background music — quite the opposite. Each piece of music is carefully crafted and keeps you engaged, and then before you know it, you need to press play again.