Accessibility links
Fred 'Curly' Neal Of The Harlem Globetrotters Has Died At 77 The team remembers him as "one of the truly magical dribblers and shooters in basketball history." Neal played 22 seasons for the Globetrotters. 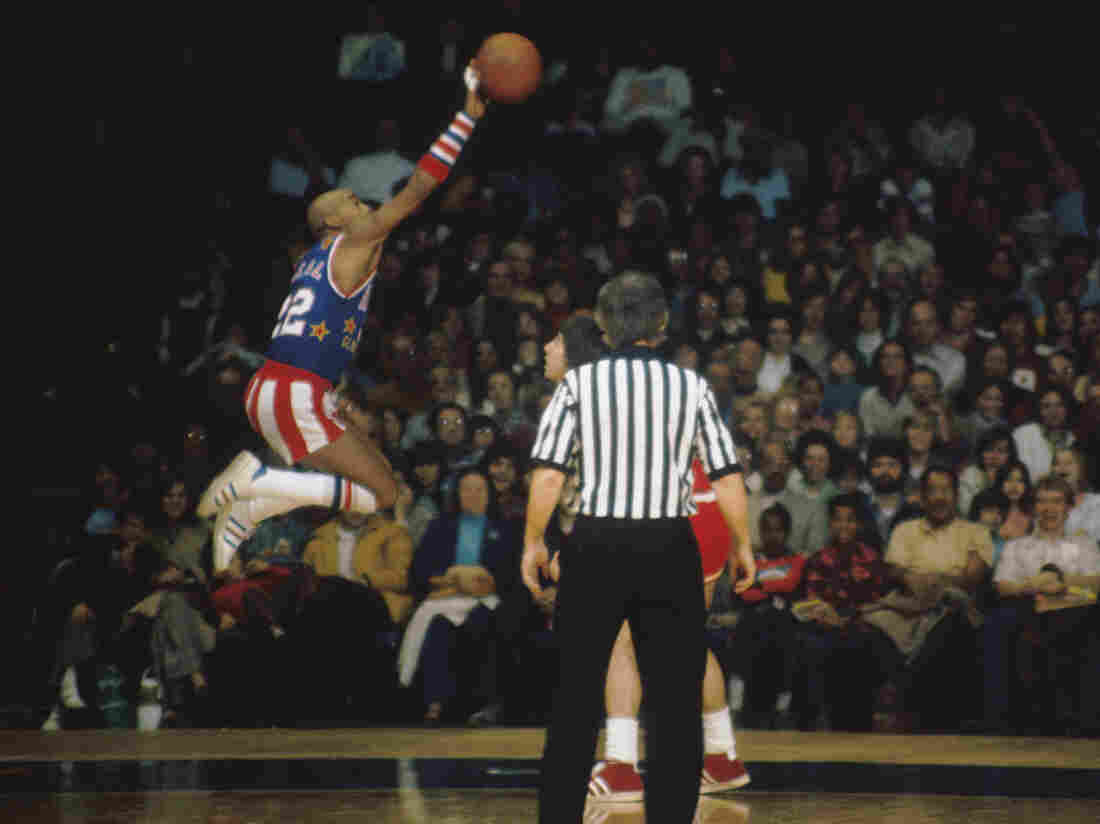 Harlem Globetrotters' Fred "Curly" Neal, shown here during a 1975 game, was known as a master dribbler. Focus On Sport/Focus on Sport via Getty Images hide caption

toggle caption
Focus On Sport/Focus on Sport via Getty Images 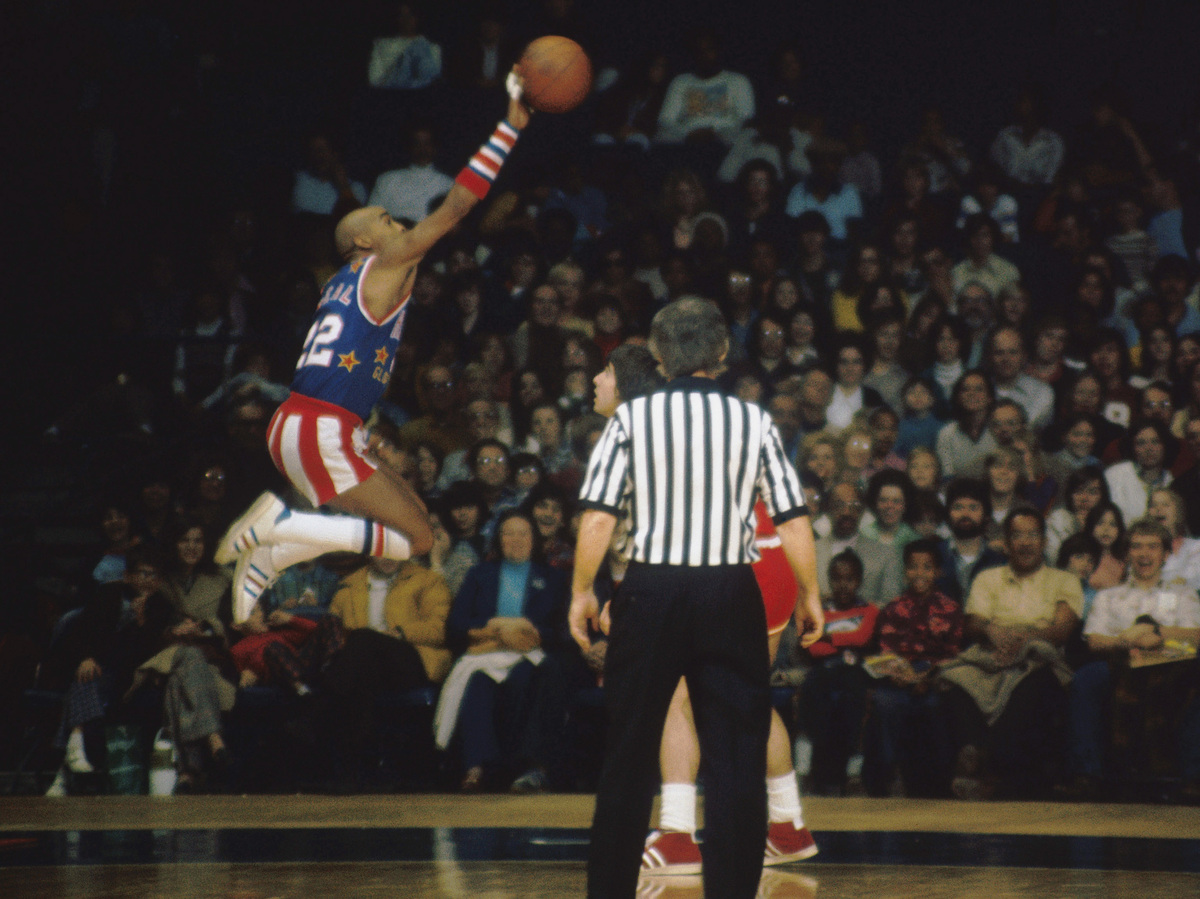 Harlem Globetrotters' Fred "Curly" Neal, shown here during a 1975 game, was known as a master dribbler.

Focus On Sport/Focus on Sport via Getty Images

Fred "Curly" Neal, the Harlem Globetrotters star who played more than 6,000 games and 22 seasons, has died at 77. The team remembers him as "one of the truly magical dribblers and shooters in basketball history."

The Globetrotters said in a statement that Neal, who played with the team from 1963 to 1985, died at home in Houston on Thursday morning.

"We have lost one of the most genuine human beings the world has ever known," Globetrotters General Manager Jeff Munn said.

The team notes that because Neal and the team were playing before the advent of cable television and traveled so widely, they introduced huge numbers of people to pro basketball for the first time. "It was Curly's magical ball-handling, shooting, charismatic smile and iconic bald head in more than 6,000 games in 97 countries, that made them start to play and fall in love with the game," the Globetrotters said.

Neal made it look easy to literally dribble circles around an opposing team. Take a look at him in action, including several jaw-dropping baskets made from approximately half-court:

The Globetrotters were formed in the 1920s as one of the first all-black basketball teams. In a 2016 op-ed in USA Today, Neal said the team played an important role in advancing racial progress in the U.S.

"The Harlem Globetrotters have been –— and will continue to be — at the forefront of breaking down racial barriers in this country," he said. "Even if we once weren't welcomed in restaurants and hotels, we have always been welcomed on the court, in front of people who wanted to have a good time."

Neal said that particularly in its early days, being a part of the team "was as much a responsibility as it was a job. We weren't just entertainers." 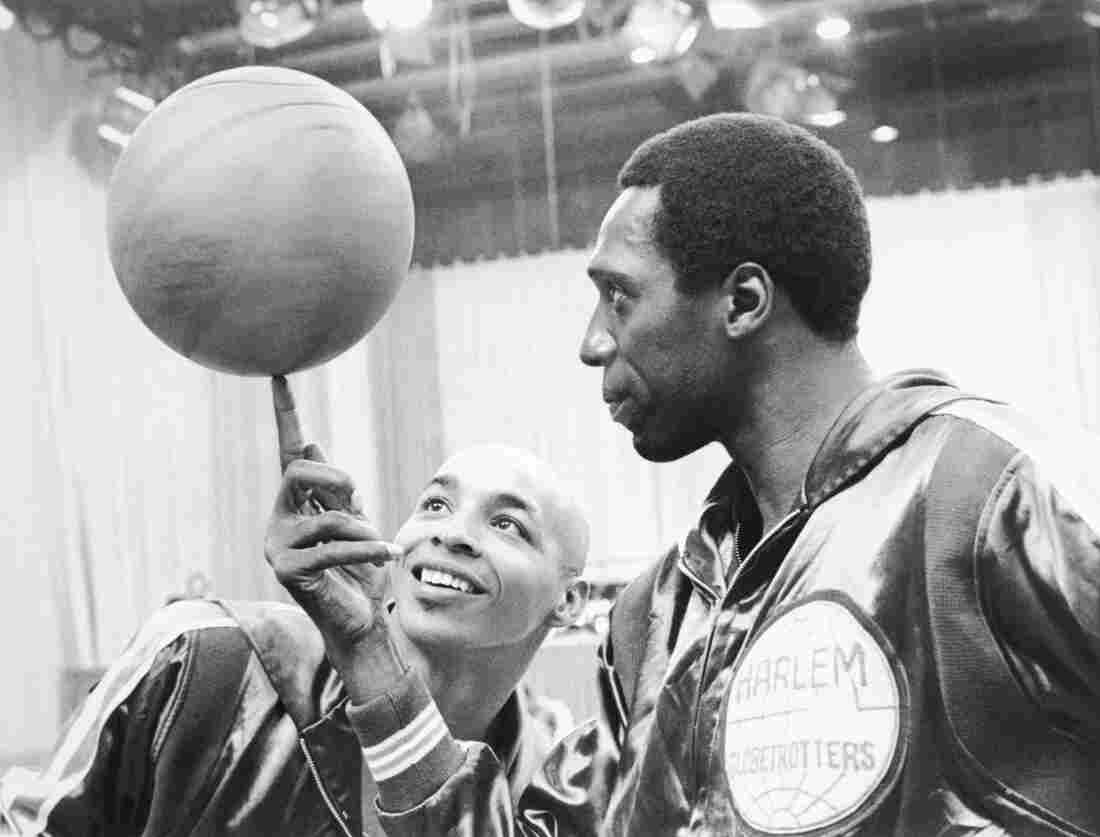 He hailed from Greensboro, N.C., and excelled as a college basketball player at Johnson C. Smith University in Charlotte. In 2008, he was inducted into the North Carolina Sports Hall of Fame. Neal is one of eight Globetrotters players ever to have their jersey numbers retired – in the company of legends such as Wilt Chamberlain and Meadowlark Lemon.

He stayed involved with the Globetrotters after retiring, continuing to make public and promotional appearances for the team.

Steve Kerr, the head coach of the Golden State Warriors, said it was "hard to express how much joy Curly Neal brought to my life growing up."

"The basketball community has lost a Legend," NBA Alumni said.