New Music Friday: The Top 9 Albums Out On March 27 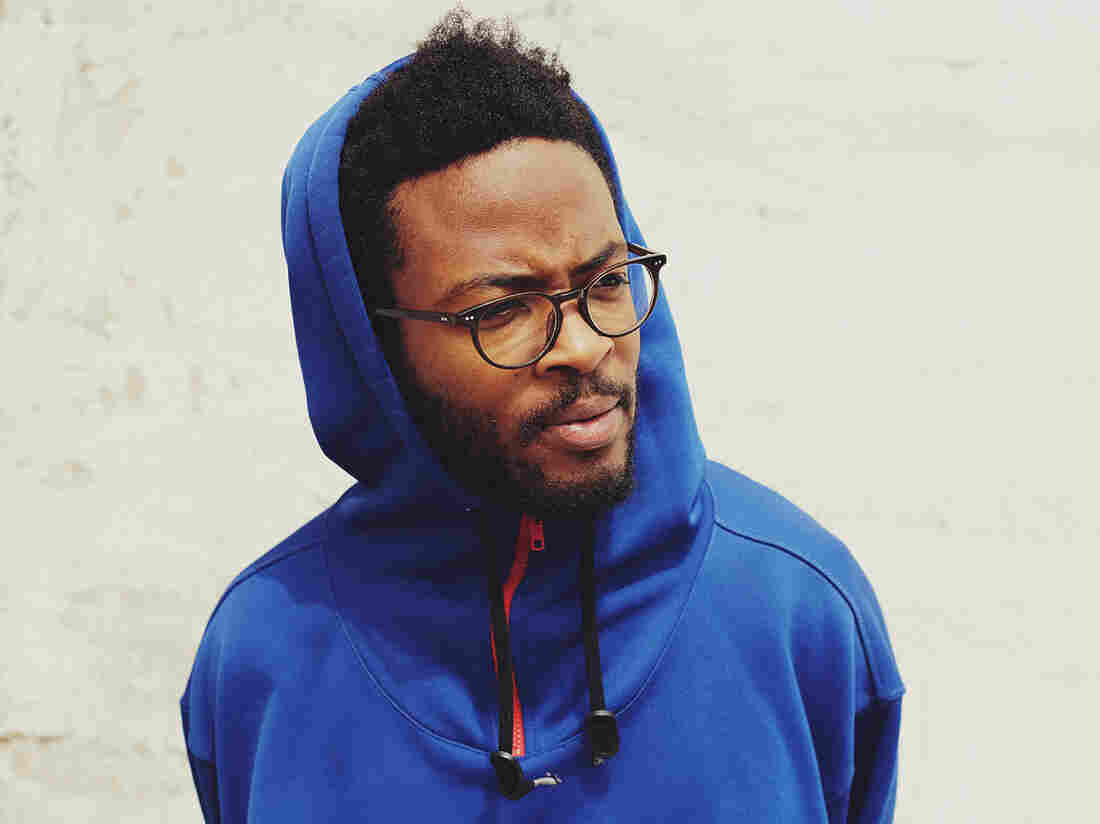 The hip-hop producer, Knxwledge. His latest project, 1988, is on our shortlist of the best new albums out on March 27. Courtesy of the artist hide caption

What a week. It's been seven years since the grunge veterans Pearl Jam released a new album, but they return with a new one that's as fast and ragged as it is epic. Sufjan Stevens teams up with his stepfather, Asthmatic Kitty label cofounder and collaborator, Lowell Brams for a sprawling album of ambient and electronic instrumentals. There's also new music this week from the prolific hip-hop producer, Knxwledge, the electro-pop group Little Dragon, the soul and R&B singer known as Orion Sun and more. Host Robin Hilton is joined by NPR Music's Ann Powers and Stephen Thompson, along with Sam Sanders, host of NPR's It's Been A Minute, and John Morrison, host of XPN's Culture Cypher Radio and of the podcast Serious Rap S*** as they share their picks for the best new albums out on March 27.