Accessibility links
David Daniels Fired By University Of Michigan Over Sexual Misconduct Allegations On Thursday, the former opera star was fired by the University of Michigan. It said it found a pattern of "harassing, abusive and exploitative" behavior. Daniels separately faces a charge in Texas. 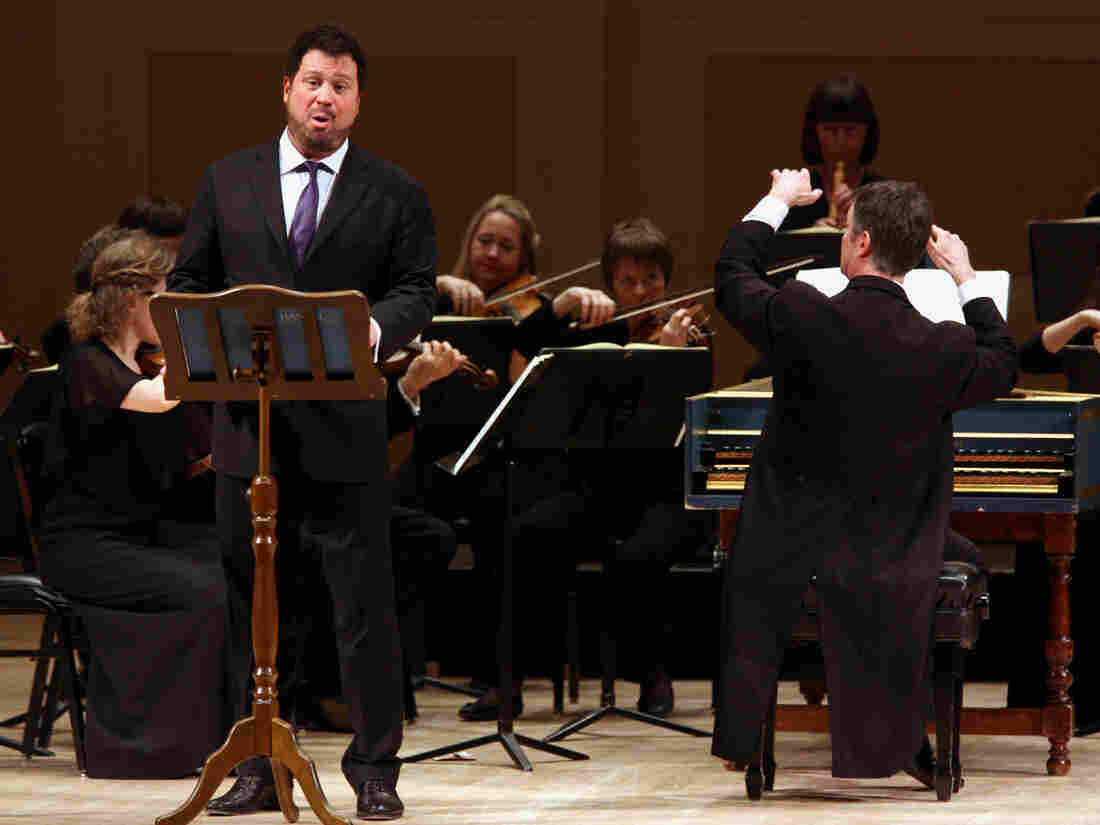 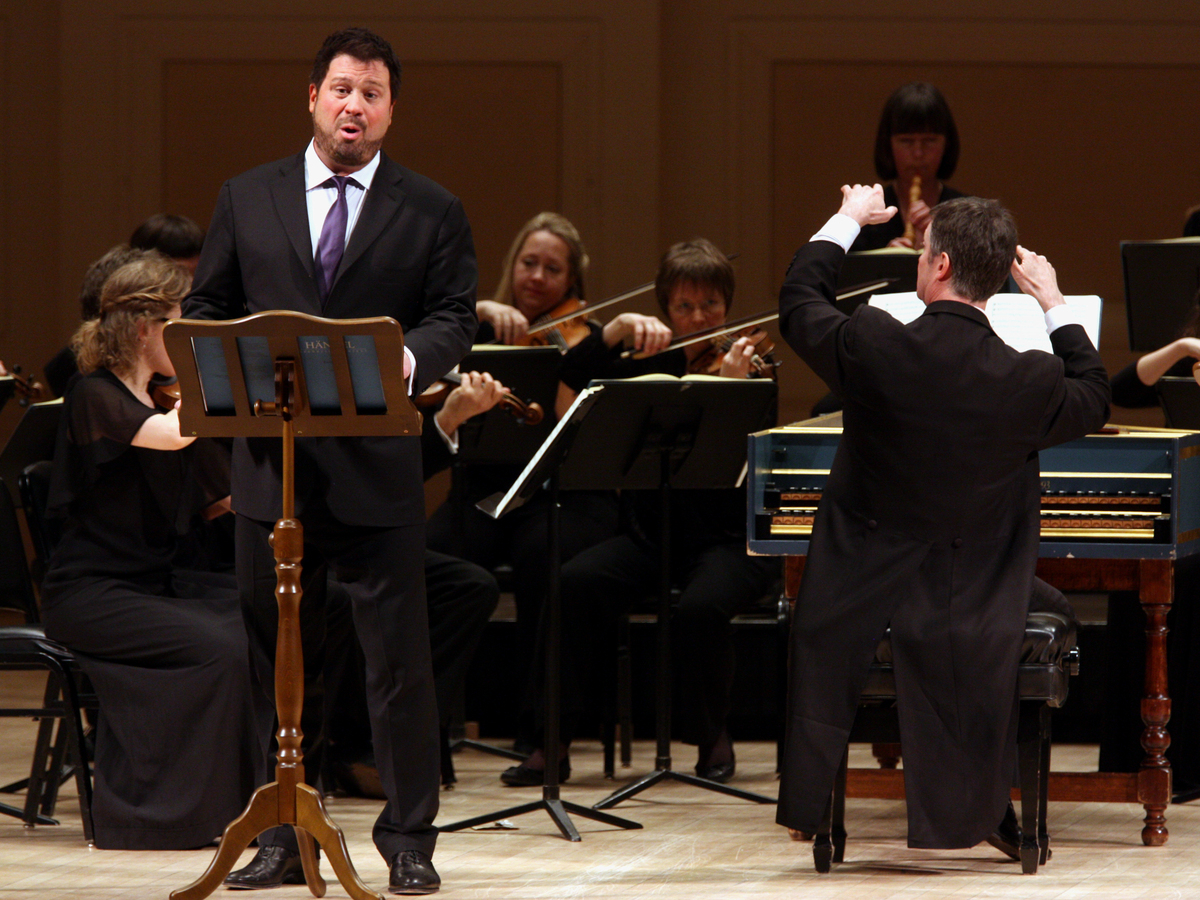 Now-disgraced former opera star David Daniels has been fired from his position as a tenured professor at the University of Michigan [UM] following allegations of sexual misconduct.

Daniels' firing was approved Thursday by the school's board of regents. He was deemed not eligible for severance pay. According to the university, Daniels is the first tenured faculty member to be dismissed since it adopted its current bylaws in 1959.

Daniels, once one of the world's leading countertenors, separately faces a criminal charge of sexual assault in Texas alongside his husband, William "Scott" Walters.

The chair of the university's board of regents, Ron Weiser, said as part of a statement: "At the heart of every decision of the board is the safety and well-being of our students, and the integrity of the instruction to which our students are entitled. When the board sees this jeopardized by a tenured member of the faculty, we believe it is necessary to take the extreme action of dismissal."

In a statement to NPR Friday, Daniels' attorney Francyne Stacey said: "The university's decision resulted from numerous due process and equal protection violations during the review proceedings. In addition to how the university considered the allegations themselves, those violations included treating an openly gay male faculty member differently from heterosexual faculty members, both male and female, who allegedly engaged in similar conduct. Mr. Daniels obviously is deeply disappointed in the university's action and is committed to fighting the unfairness it represents."

Daniels was placed on paid administrative leave in August 2018 and ordered not to have any contact with students.

In a series of documents which NPR obtained in Aug. 2019 in a records request from the public university, UM said it had found "a pattern of behavior that is harassing, abusive and exploitative of University of Michigan students, specifically students in the School of Music, Theatre and Dance in which he is a faculty member."

In those documents, the university described numerous alleged incidents committed by Daniels, including "soliciting" multiple UM students for sex in exchange for money (which is a potential criminal offense in Michigan); sending pornographic images and at least one pornographic video of himself to UM students; making open and graphic sexual comments to multiple UM students and at least one prospective student; commenting on his desire for sexual relationships with multiple UM students or trying to engage in sexual banter with them, including during lessons and in other academic and performance settings; and providing "false information" to the university's Office of Institutional Equity.

In Oct. 2018, a UM graduate student, Andrew Lipian, filed a civil suit against UM and Daniels, claiming that Daniels drugged and assaulted him in March 2017. Daniels was dismissed without prejudice as a defendant in that suit last February; Lipian's case against the university is currently proceeding through federal district court in the Eastern District of Michigan.

Daniels and Walters have denied all allegations.

On Thursday, Schultz told NPR: "I am thankful that the University of Michigan ultimately chose to protect its students from future harm. Although the truth is inconvenient for those who deny victims their voice, the result of the investigation speaks for itself."

The University of Michigan became aware of Lipian's allegations in August 2018. By Aug. 22 of that year — the same day that Schultz made his allegations to NPR and other media outlets — UM had announced that Daniels had taken "a leave of absence."