Accessibility links
Episode 986: America Unemployed : Planet Money A record number of Americans filed for unemployment this week. The system isn't designed for this. What's next? | Subscribe to our weekly newsletter here. 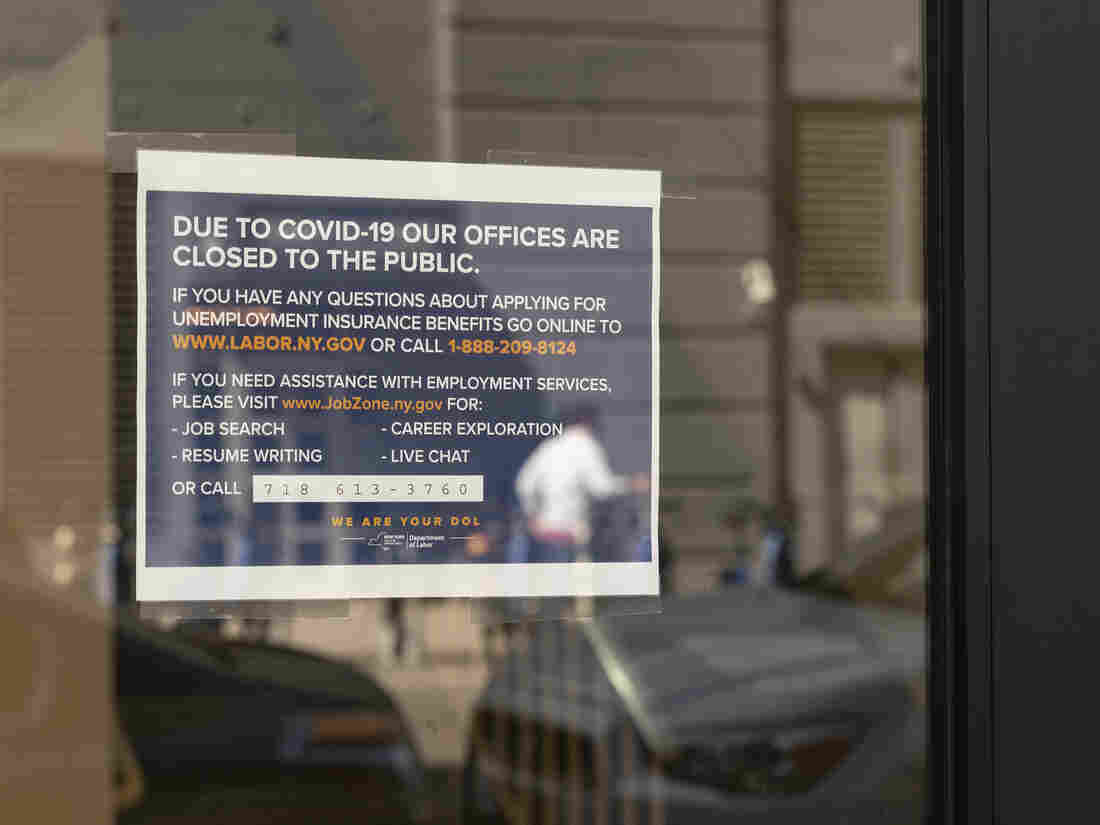 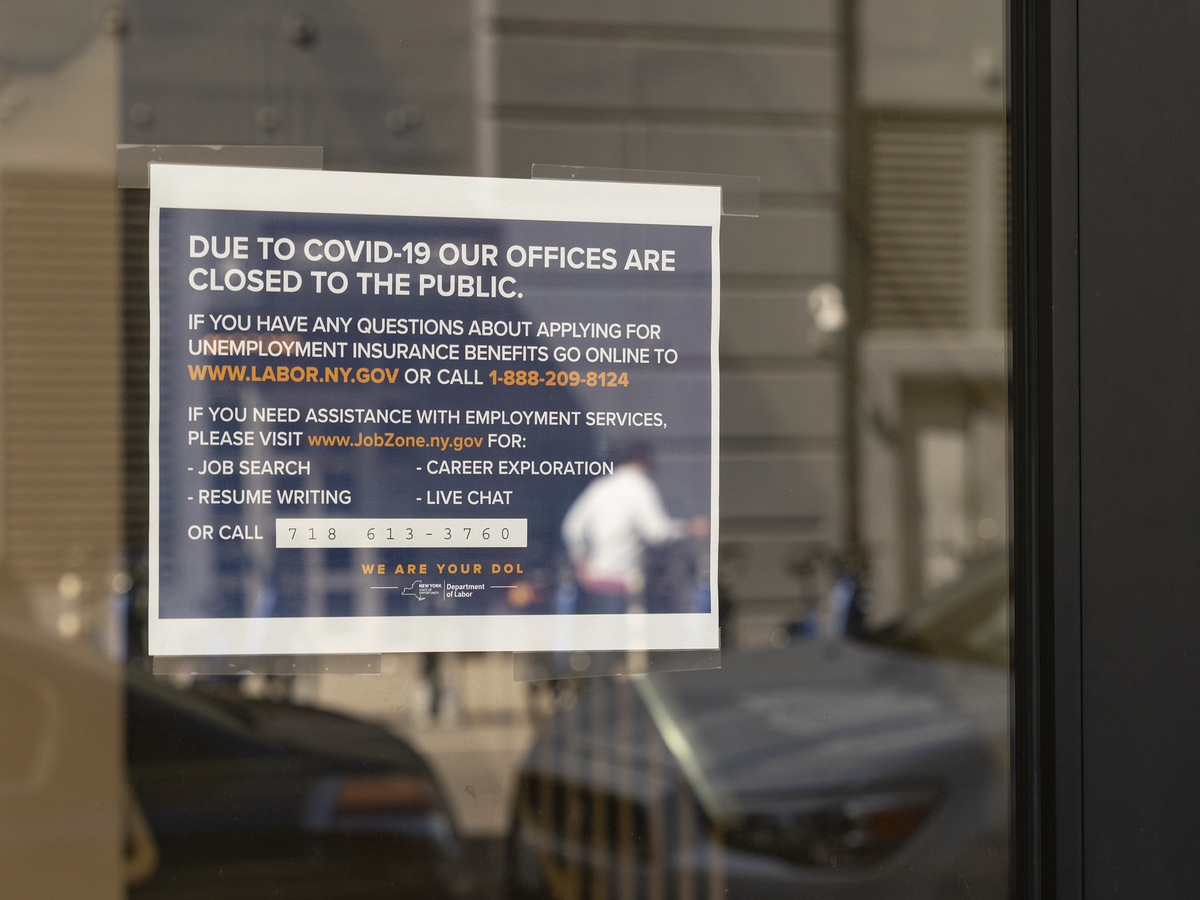 On Thursday mornings, the Department of Labor releases its weekly unemployment claims — something that never makes the news. On average, maybe a few hundred thousand sign up. But at 8:30am, they announced the worst spike in unemployment the country has ever seen, by far — a staggering 3,283,000 new claims for unemployment. In a week.

Today on the show — what it means to lose a job right now when the mandate for most of us is: Stay home. We look at an overwhelmed unemployment system – the system that exists, the one we dream of, and the one that's being built on the fly.

For more economic news made bite-sized, subscribe to our Newsletter.

An earlier version of this story said the coronavirus rescue package would provide additional unemployment insurance payments for the four weeks. This has been corrected to say the additional payments are for the first four months.