Accessibility links
In 'Unorthodox,' A Religious Woman Leaves Her Marriage And Her Past Behind The new Netflix series was inspired by Deborah Feldman's best-selling memoir about ending her arranged marriage. In the TV adaptation, the young woman leaves her home in Brooklyn and moves to Berlin. 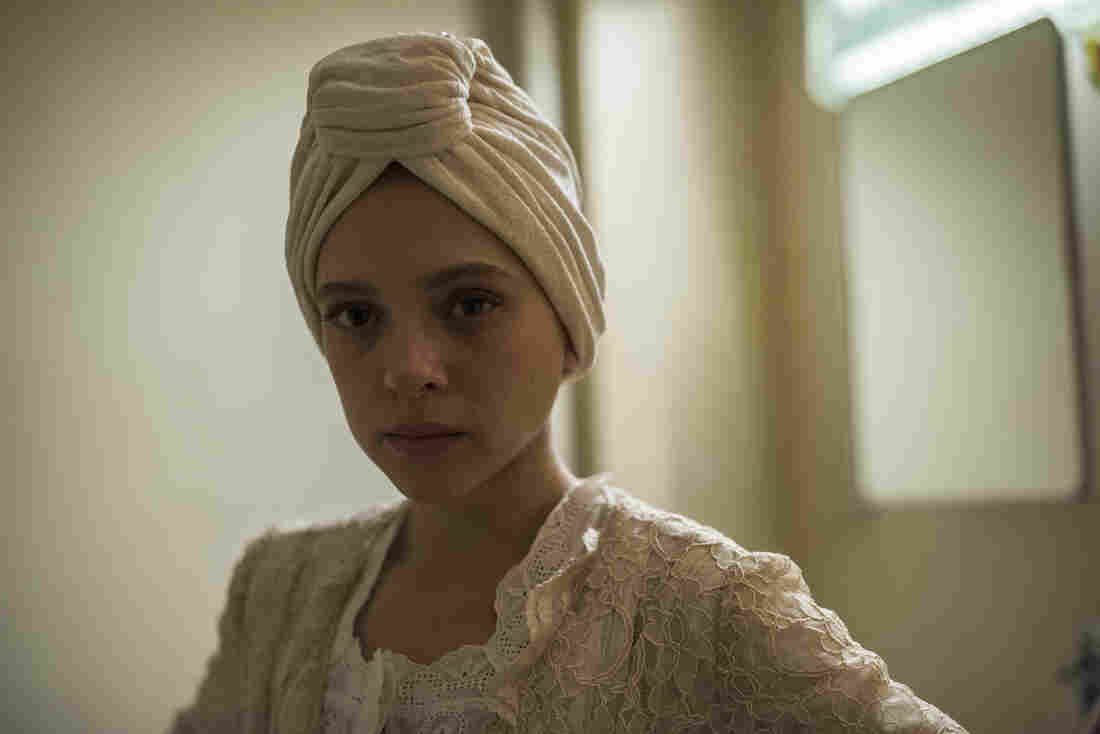 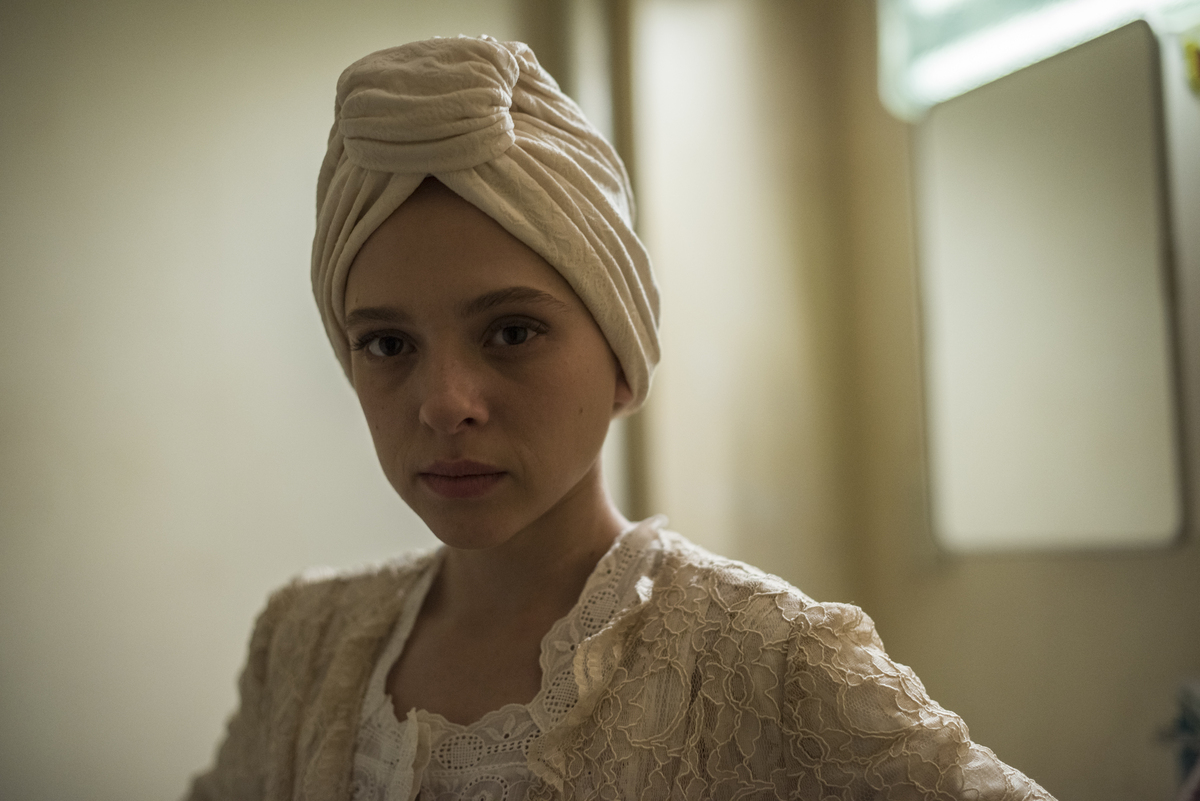 In Berlin, reminders of the city's violent past are everywhere. Somber monuments, museums, stumbling stones and plaques dot nearly every block. "Germany is seen around the world as a model for how a country can face its past — and it has done that in a way few countries have," says journalist James Angelos.

But despite Germany's memorials, there's been a backlash with the rise of the far-right populist Alternative for Germany party. "You have politicians who are relativizing the Holocaust, relativizing the Nazi period who are actively calling for forgetting," Angelos explains.

Germany's capital has secured its place as one of the cultural hubs of Europe. Yet the rise of anti-Semitic hate crimes and the far right means Germany is still a very fraught place to be Jewish.

Now, a new, four-part series on Netflix called Unorthodox explores what it means for a Jewish American woman to seek redemption in the city. Actor Jeff Wilbusch, who was raised in Jerusalem and now lives in Berlin, says he'd think twice about going out on the street wearing a kippah, a traditional Jewish skullcap. "It's literally dangerous," he says.

The main character in Unorthodox is Esther Shapiro, played by Shira Haas. She's a young woman from an insular community of Hasidic Jews in Brooklyn who are mostly descendants of Holocaust survivors. She's unhappy in an arranged marriage, and asks her piano teacher to help her escape. 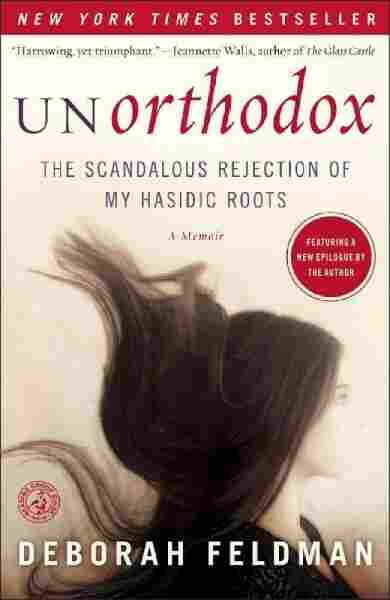 The Scandalous Rejection of My Hasidic Roots

The show is inspired by the bestselling memoir Unorthodox: The Scandalous Rejection of My Hasidic Roots, in which Deborah Feldman wrote about leaving the Hasidic Satmar community of Williamsburg, Brooklyn and her own family. She says the book and the Netflix series tell overlapping stories.

"The story is very much about this one woman and all of her hopes and desires ..." Feldman says. "And what happens in this arranged marriage where all these hopes are projected — not just her hopes, but the hopes of her future husband, the hopes of both of their families. [There's] so much projection, so many expectations, and then you realize they don't even have a chance."

The community's prescriptive customs strain the relationship until it unravels. When television writer Anna Winger read the memoir, she knew she wanted to tell that story, but with one crucial difference. In her version, Esther not only leaves her family, she heads to Germany, the country that nearly destroyed them.

Winger is a Jewish American and has lived in Berlin for nearly two decades. "As a metaphor, we wanted her to go directly to the source of that trauma and find herself," Winger explains. "Living in Germany has made me think about Jewishness, certainly about the Holocaust, about the legacy of violence, of trauma, in a way that I never thought about in America, ever."

In the TV version, Esther begins making a new life for herself in Berlin. But she can't escape the trauma of the city's past.

In Unorthodox, Jewish characters are portrayed by Jewish actors, which is still rare in Germany, says co-creator Alexa Karolinski. "There have been so many movies made about German history in the Holocaust," she says. "And most Jews on-screen were always played by non-Jews. And the writers were not Jewish and the directors haven't been Jewish or German Jewish."

Berlin is now home to writer Deborah Feldman as well. She moved here a couple of years after writing her memoir. And while her story is not exactly Esther's story, she says both are about emancipation from the chokehold of the past.

Feldman lays out their shared reasoning: "I will lay the past to rest so that I can also have a life ..." she says. "So that my grandparents survived for a reason — not so that we could suffer."

Feldman says Esther "gets it."

Read an excerpt of Unorthodox