Accessibility links
After $2 Trillion Rescue Package, This Year's Deficit Will Be 'Mind-Boggling' The economic rescue package just passed by Congress will push this year's budget deficit above $3 trillion. Such huge levels of deficit spending used to set off alarm bells in Washington, but no more. 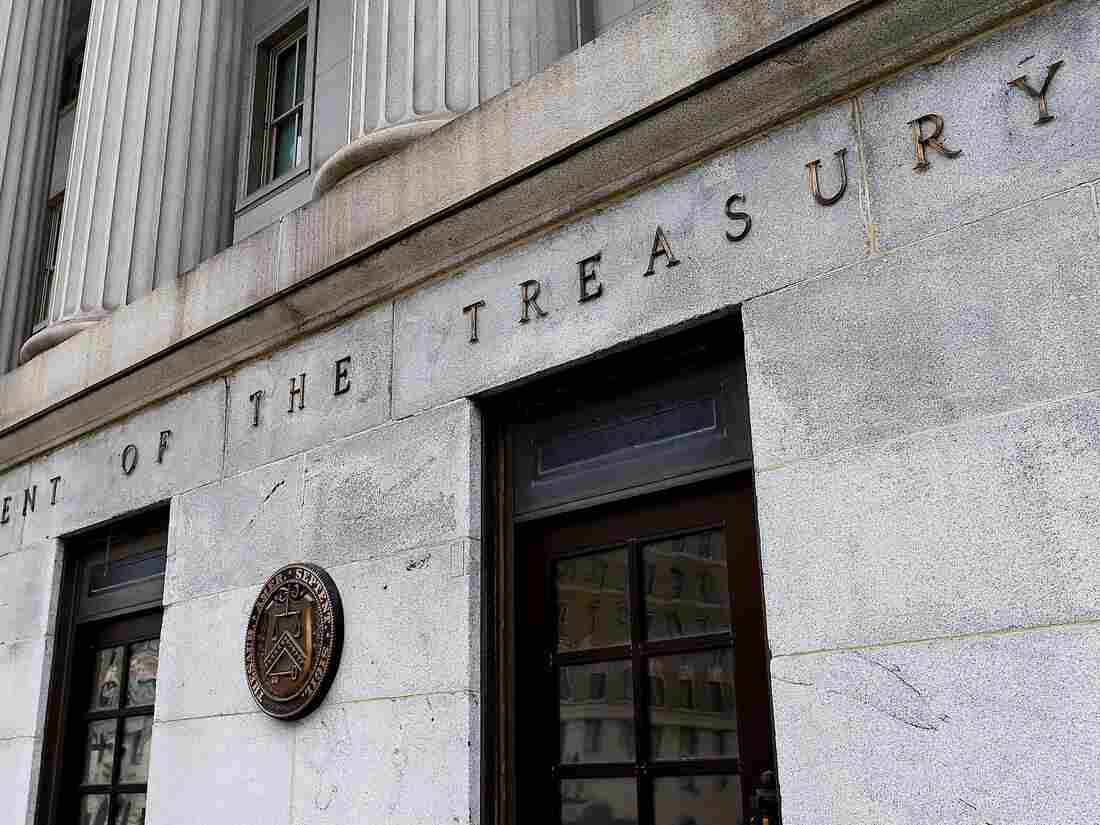 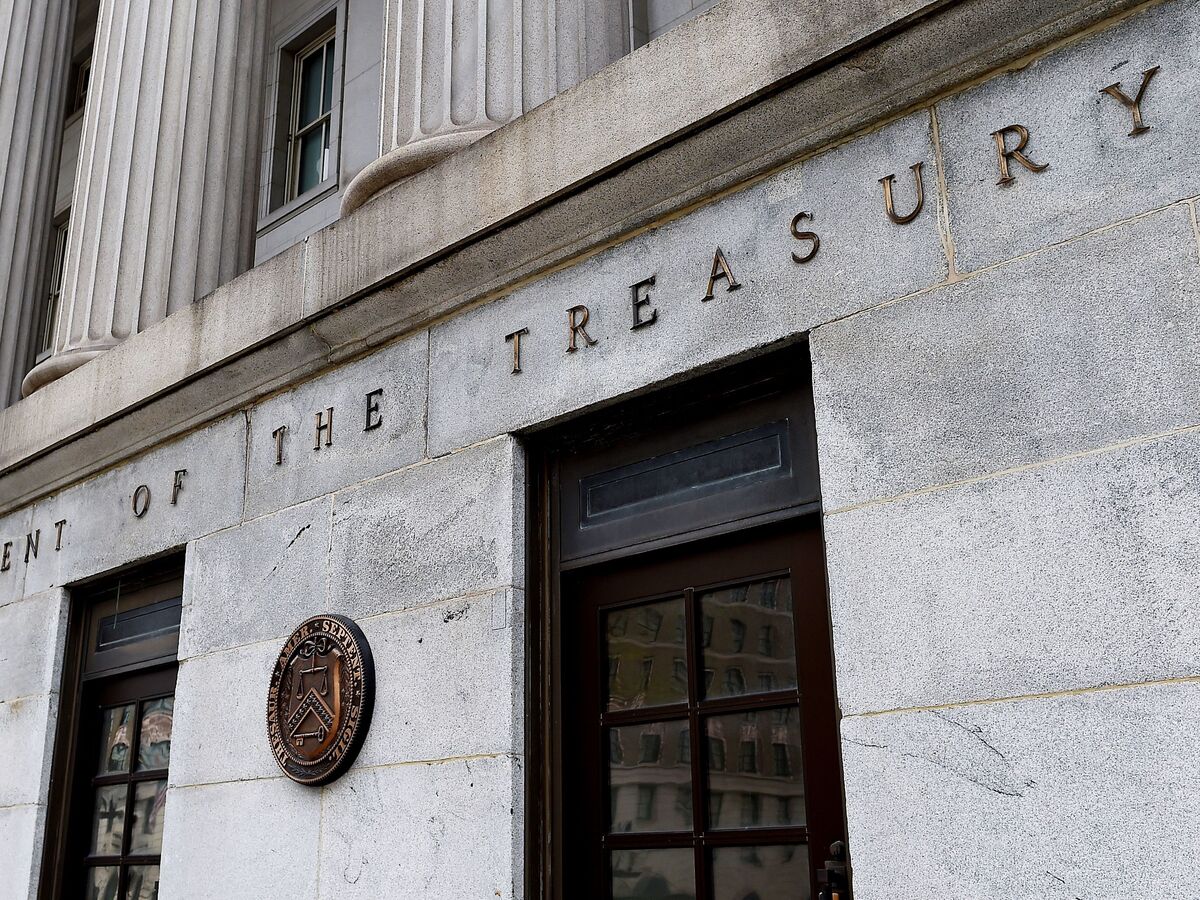 The economic rescue package just passed by Congress will push this year's budget deficit above $3 trillion.

Over the years, the federal government has spent trillions of dollars more than it brings in, racking up big deficits even in good times, when it ought to be paring debt down.

Now, as it struggles to repair the damage from the coronavirus epidemic, it's getting ready to spend trillions more, pushing up this year's deficit above $3 trillion.

"It's mind-boggling. I never contemplated this," says Douglas Holtz-Eakin, president of the American Action Forum, who headed the Congressional Budget Office under President George W. Bush.

"I can remember the quaint days when I was being yelled at because we had a $400 billion deficit and I was the CBO director. It doesn't look so bad right now," he says.

And more money will almost certainly be needed in the weeks to come, as the pandemic progresses.

"We are talking about massive amounts of money compared to anything we've ever done in this amount of time before," says Maya MacGuineas, president of the Committee for a Responsible Federal Budget.

At one time, such huge levels of deficit spending set off alarm bells in Washington, where politicians such as Senate Majority Leader Mitch McConnell routinely bemoaned the lack of fiscal discipline in government.

In 2013, when the country was still recovering from the Great Recession, McConnell told CBS News: "We now have a debt of $16.4 trillion. That's as big as our economy. That alone makes us look a lot like Greece. We have an incredible spending addiction."

Today, the total amount owed by the federal government is about to top $25 trillion, and McConnell barely talks about it. Neither does Trump, who has presided over a rapid increase in debt, thanks to the massive 2017 tax cuts and a big increase in defense spending.

Part of this is just raw politics, says Dean Baker, co-founder of the Center for Economic and Policy Research. Politicians tend to focus more on deficits when the other party controls the White House.

But Baker says the past few years have also brought a transformation in the way economists think about deficits.

Once, conventional wisdom said that too much federal borrowing would drive up interest rates, leading to higher inflation and reduced productivity, Baker says. But debt has soared in recent years, and interest rates are lower than ever, he notes.

"The classic story of why deficits are bad just hasn't panned out," Baker says.
He is among many economists now arguing that the quick collapse of the economy and the surge in layoffs are so serious that deficit concerns should be set aside.

"The amount of employment in the economy is going through the floor. And the deficit in that context ... it's almost a non sequitur. That's not the sort of thing you should worry about," Baker says.

Even MacGuineas, who's something of a deficit hawk, agrees, saying times like these are precisely when the government needs to run deficits. But she says the government is that much less prepared to deal with the crisis because of deficits run up in good times, when it should have been paying off what it owed.

"It makes sense to borrow from the future today. We have a real emergency. But it also makes it harder for us to get our economy back on track once we get through this emergency," MacGuineas says.