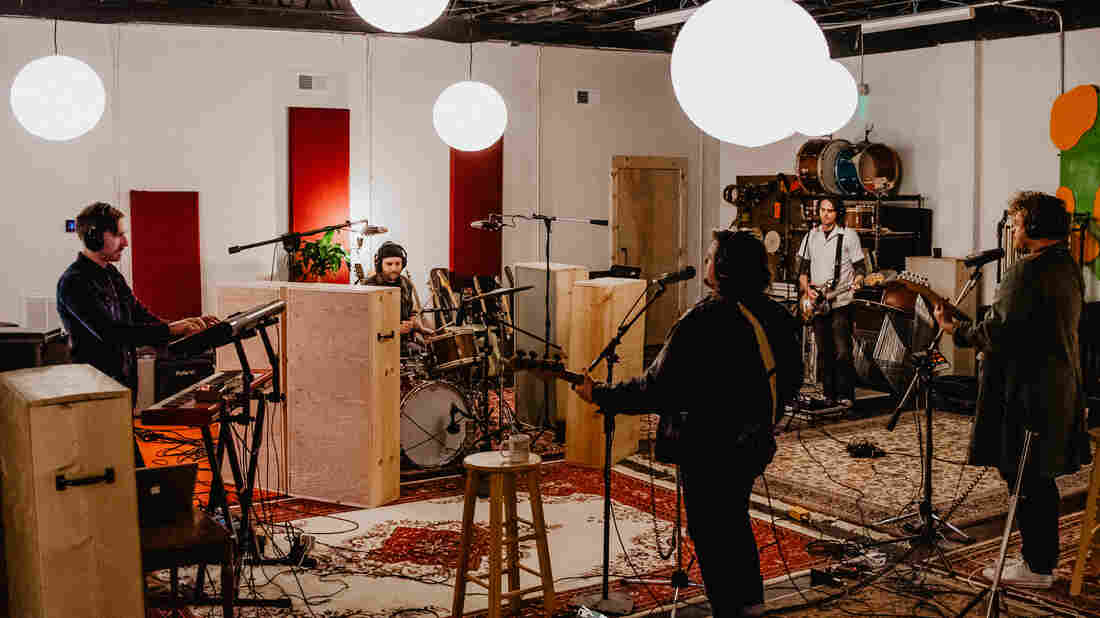 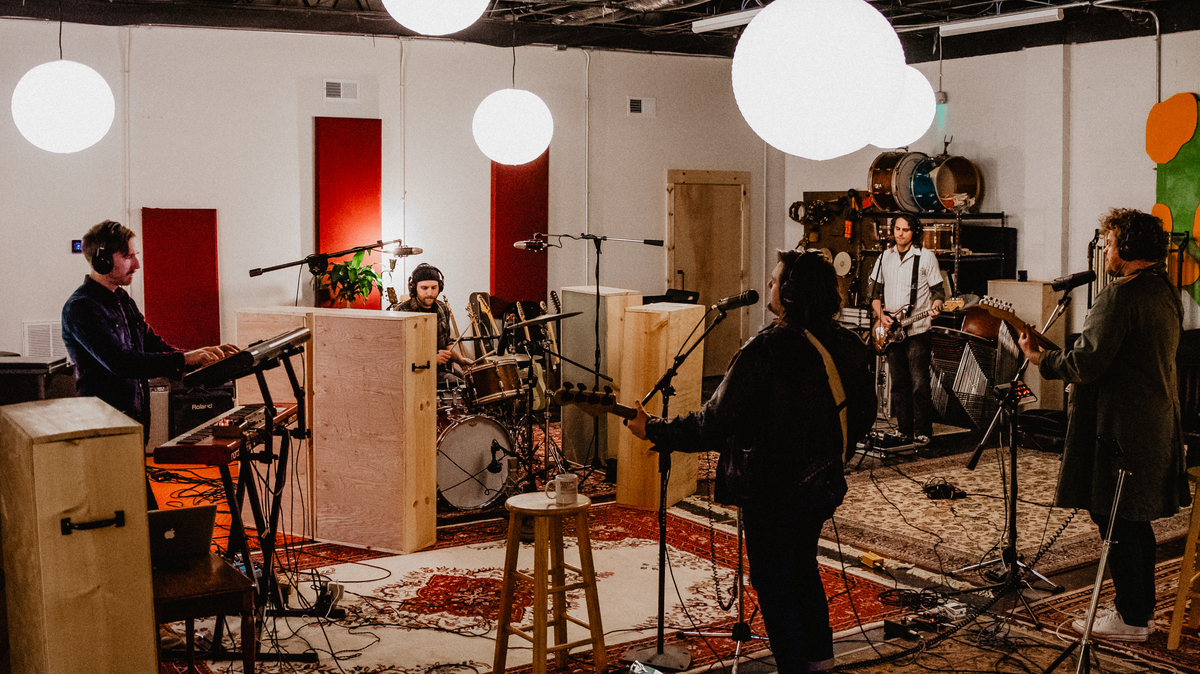 Sleepwalkers performs inside Spacebomb Studios in this session.

A few months ago, the World Cafe team journeyed to Richmond, the capital of the commonwealth of Virginia, for our Sense of Place series. During our explorations there, we discovered a lot of exciting stuff coming out of a studio and label called Spacebomb. Spacebomb's more than that – it's a creative hub for the city. From publishing to management, the Spacebomb people do it all.

That's where I met up there with fast-rising Richmond band Sleepwalkers. The group's sophomore album, Ages, is out now on Spacebomb Records. For this session, I spoke to bandmembers and brothers Austin and Michael York about the album, how Richmond's music scene has evolved and what makes it so special. But first, you get to hear "Wake Up," recorded live at Spacebomb Studios for World Cafe.