Accessibility links
Saw Black Is Part Of A Vibrant Music Community in Richmond, Va. : World Cafe Richmond may not be thought of as a marquee music city name, but the artists there are building something really special.

Saw Black Is Part Of A Vibrant Music Community in Richmond, Va. 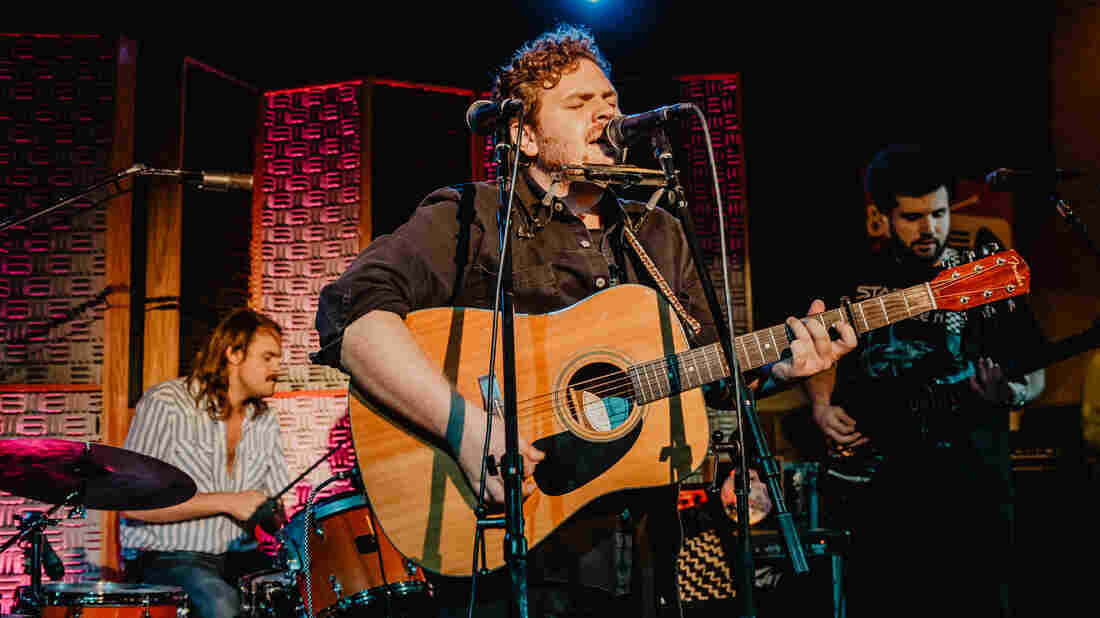 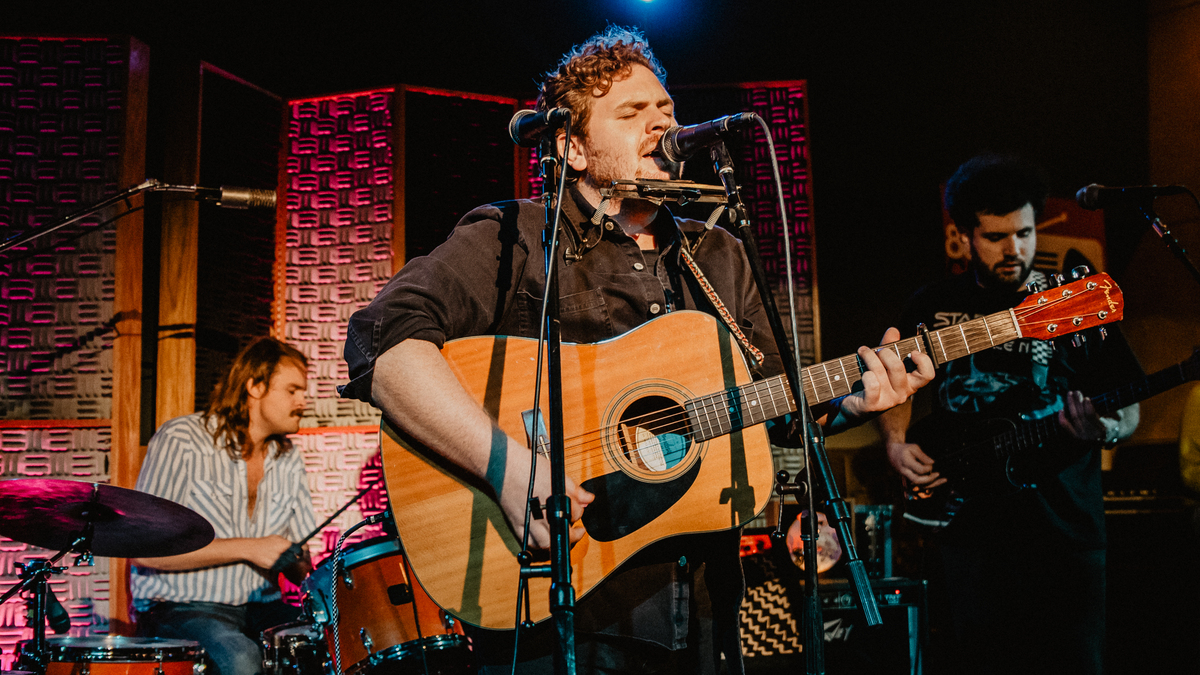 Saw Black performs live for World Cafe, inside In Your Ear Studios in Richmond, Va.

This week, we're bringing Richmond, Va., to you with our Sense of Place series, in which we dive in to the music scene in a city, or state, or country and really explore what makes it all work.

One thing that really struck me when we visited Richmond a few months back was the sense of family. Richmond may not be thought of as a marquee music city name like Nashville, but the artists working in Richmond are building a really vibrant, special community. Today, you'll hear from someone in that community: an up-and-coming act called Saw Black, led by Justin Black. This session was recorded at In Your Ear Studios with help from our friends at WNRN in Virginia, and we start with the song "Really There."