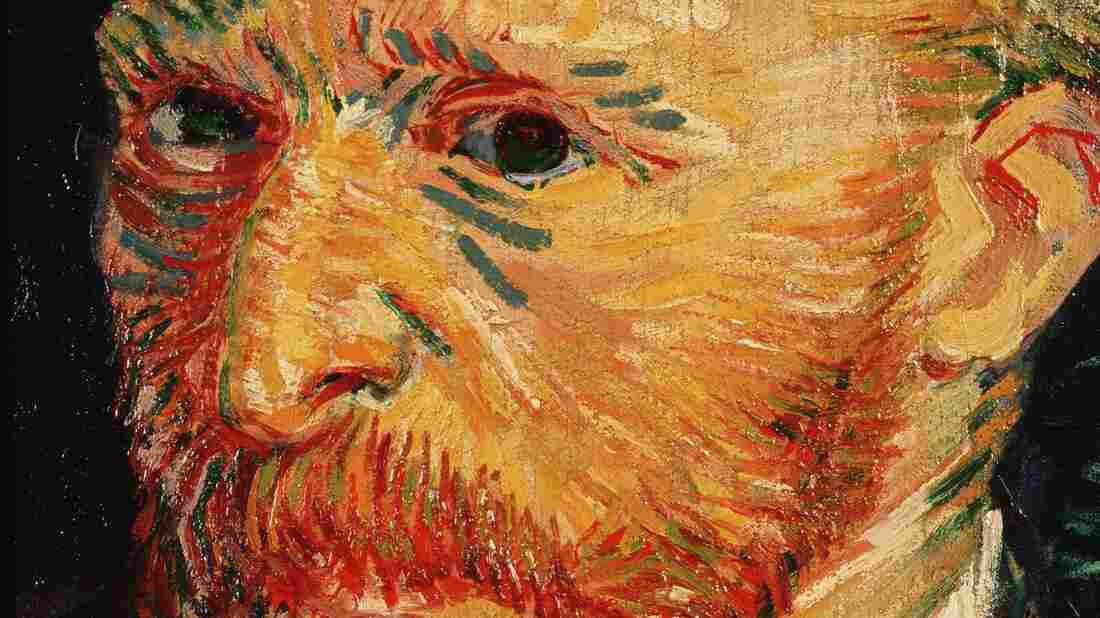 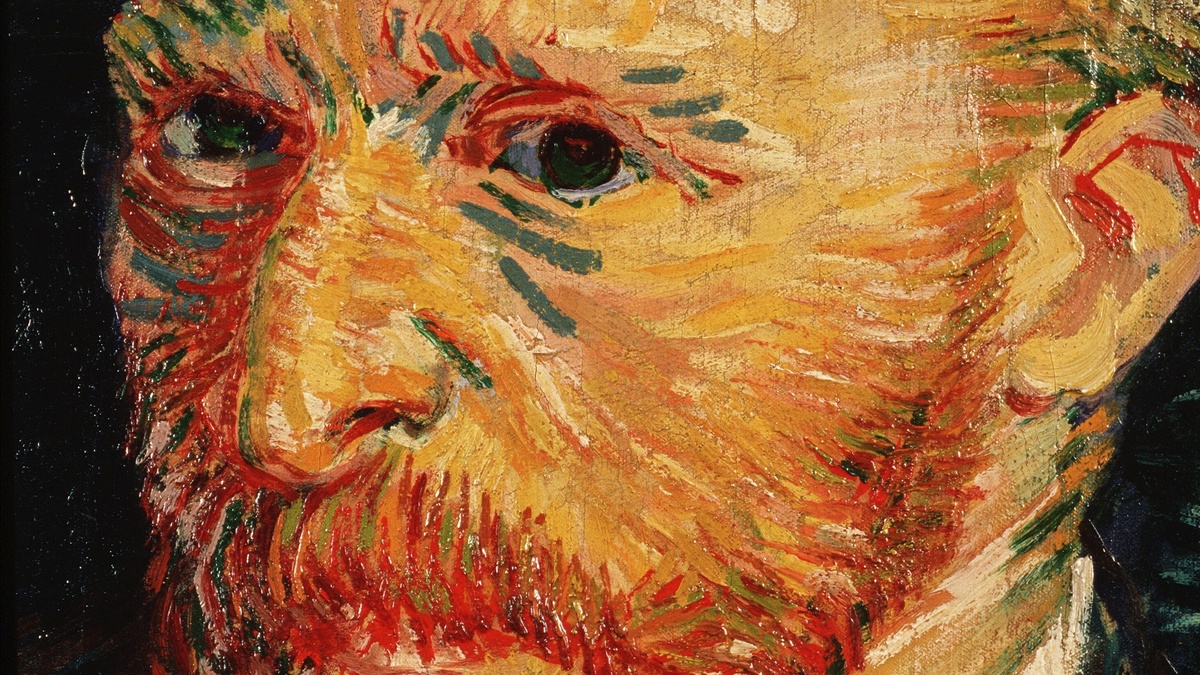 An 1887 self-portrait by artist Vincent van Gogh from the Musée d'Orsay in Paris. Another van Gogh painting was stolen from a Dutch museum early Monday morning.

A painting by Vincent van Gogh was stolen early Monday morning from a Dutch museum in what appeared to be a smash-and-grab from the institution's front entrance.

The painting, an 1884 work titled The Parsonage Garden at Nuenen in Spring 1884, had been on loan to the Singer Laren museum near Amsterdam. It is part of the permanent collection of the Groninger Museum, in the northern part of the Netherlands.

Police say the break-in took place at about 3:15 a.m. local time, according to the Dutch news website NL Times. The thieves smashed through the glass door at the museum's entrance and only took the van Gogh.

According to CNN, museum director Jan Rudolph de Lorm said at a news conference Monday afternoon, "I am shocked and unbelievably pissed off," continuing: "It is very bad for the Groninger Museum. It's also very bad for Singer."

Last night this Van Gogh painting was stolen from the Singer Museum in Laren, the Netherlands. The hunt is on... pic.twitter.com/2K9ltNHRPt

The museum has been closed to the public since earlier this month because of the coronavirus pandemic, but it was initially unclear whether its overnight security staff or other measures had been reduced because of health concerns.

This is not the first time that van Gogh paintings have been stolen in the Netherlands in recent decades. In 1991, thieves managed to make off with 20 pieces from Amsterdam's Van Gogh Museum that were altogether worth some $500 million. One robber hid in the museum until after closing hours and then let an accomplice in. But their plan fell apart about half an hour after the robbery, when a second car that the robbers had planned to meet up with got a flat tire. The thieves abandoned their loot, and four men were later arrested and sentenced.

And in 2016, Italian police recovered two van Goghs — each reportedly valued at over $50 million — in a house south of Naples that allegedly belonged to a drug smuggler. Those works had been stolen in 2002, also from the Van Gogh Museum in Amsterdam.