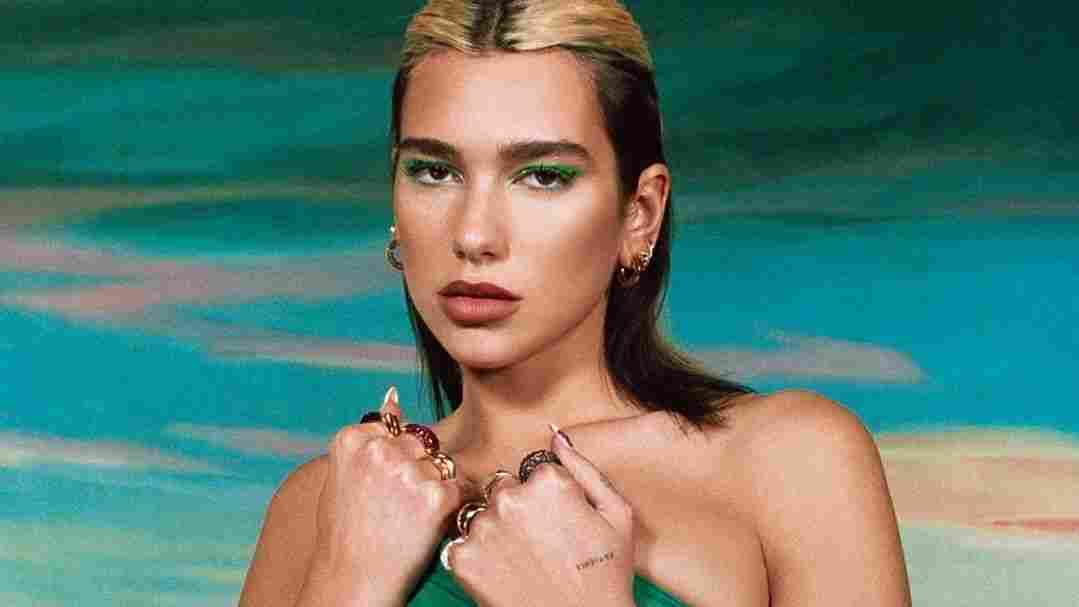 Dua Lipa's "Good in Bed" is one of the best songs of March. Hugo Comte/Courtesy of the artist hide caption 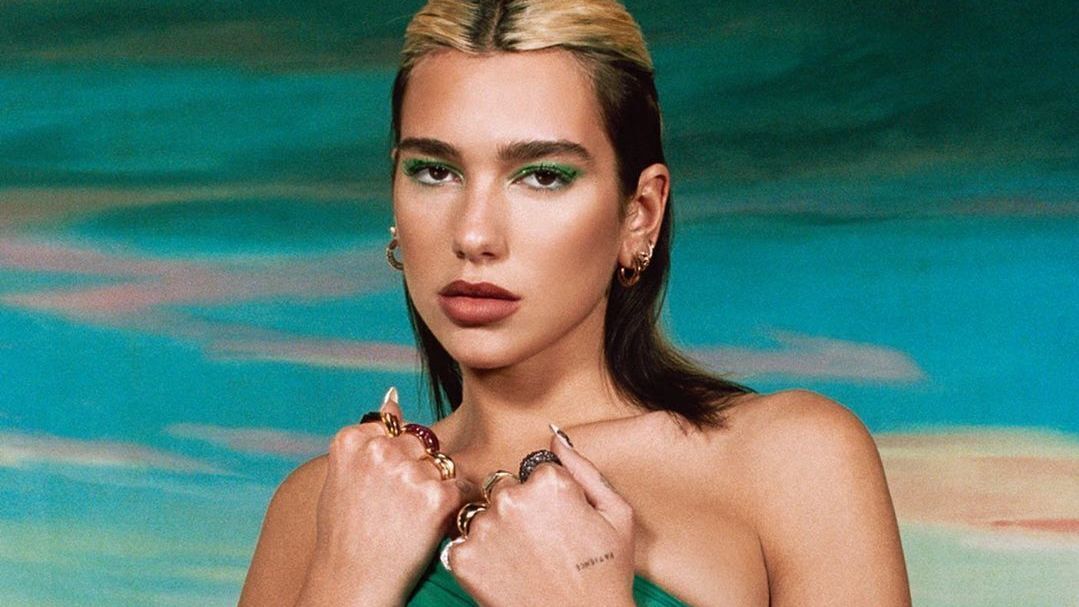 Dua Lipa's "Good in Bed" is one of the best songs of March.

Music affords an escape, takes us back in time to reflect on the present, mirrors our aches and joys and offers serenity. As relentless news about the coronavirus continues, these songs were gifts during difficult times.

This month, that included one of many disco bops from Dua Lipa's Future Nostalgia, an industrial-metal anthem by Code Orange and Kelsea Ballerini's thoughtful country ballad about a divided America.

Below you'll find an alphabetized list of NPR Music's top 20 songs of March 2020. Be sure to check out our top 11 albums from the month, too.

Code Orange, "The Easy Way"
♬ APPLE / SPOTIFY
Industrial electronics glitch and pulse in this soaring, metallic anthem calling out those who take the past most-traveled. — Lars Gotrich

HAIM, "The Steps"
♬ APPLE / SPOTIFY
Love is messy and so is this dusty garage-rocker from LA's sunny sisters. Danielle Haim leans into that baaaaby like her life depends on it. — Lars Gotrich

Kelsea Ballerini, "Half of My Hometown (feat. Kenny Chesney)"
♬ APPLE / SPOTIFY
America feels divided in so many ways; this tender ballad from one of country's most thoughtful young stars considers how those divisions play out within one person's heart, and how to bear them. — Ann Powers

Mickey Guyton, "What Are You Gonna Tell Her?"
♬ APPLE / SPOTIFY
The most powerful feminist and anti-racist song by a country artist in recent years is a cry of the heart by a remarkable singer and writer who deserves to be a full-on superstar. — Ann Powers

R.A.P. Ferreira, "Noncipher"
♬ APPLE / SPOTIFY
The Wire and OutKast's Aquemeni get tangled up in a jumbled jazz, boom-bap non-sequitur that somehow rings true when little else does right now. — Lars Gotrich

Rosalía, "Dolerme"
♬ APPLE / SPOTIFY
Self-quarantine allows a lot of time for thinking about old wounds, as in "Dolerme," a long exhale grieving the loss of an old flame's equal investment in love and pain. — Stefanie Fernández

Tineke Postma, "In the Light of Reverence"
♬ APPLE / SPOTIFY
Dutch saxophonist Tineke Postma has a modern ear, and on this flowing ballad she brings out the best in peers like pianist Kris Davis and trumpeter Ralph Alessi. — Nate Chinen, WBGO

Waxahatchee, "St. Cloud"
♬ APPLE / SPOTIFY
In a flurry of turning pages, Katie Crutchfield chooses forgiveness, delicately preserving an image of her past self as a young woman ablaze with promise. — Cyrena Touros

Yael Naim, "Daddy"
♬ APPLE / SPOTIFY
On this delicate and heartbreaking lullaby, the Israeli-French artist reflects on her father's death. "I'm trying my best," she sings, as the tears begin to fall. — Robin Hilton