Accessibility links
Average Gas Prices Below $2. And It's Under $1 In A Few Places AAA says the national average is $1.997 per gallon and it's expected to drop further in the coming weeks. In a few places it's less than half that, but most Americans aren't driving much these days.

Average Gas Prices Are Below $2. A Few Stations Are Even Selling For Under $1

Average Gas Prices Are Below $2. A Few Stations Are Even Selling For Under $1 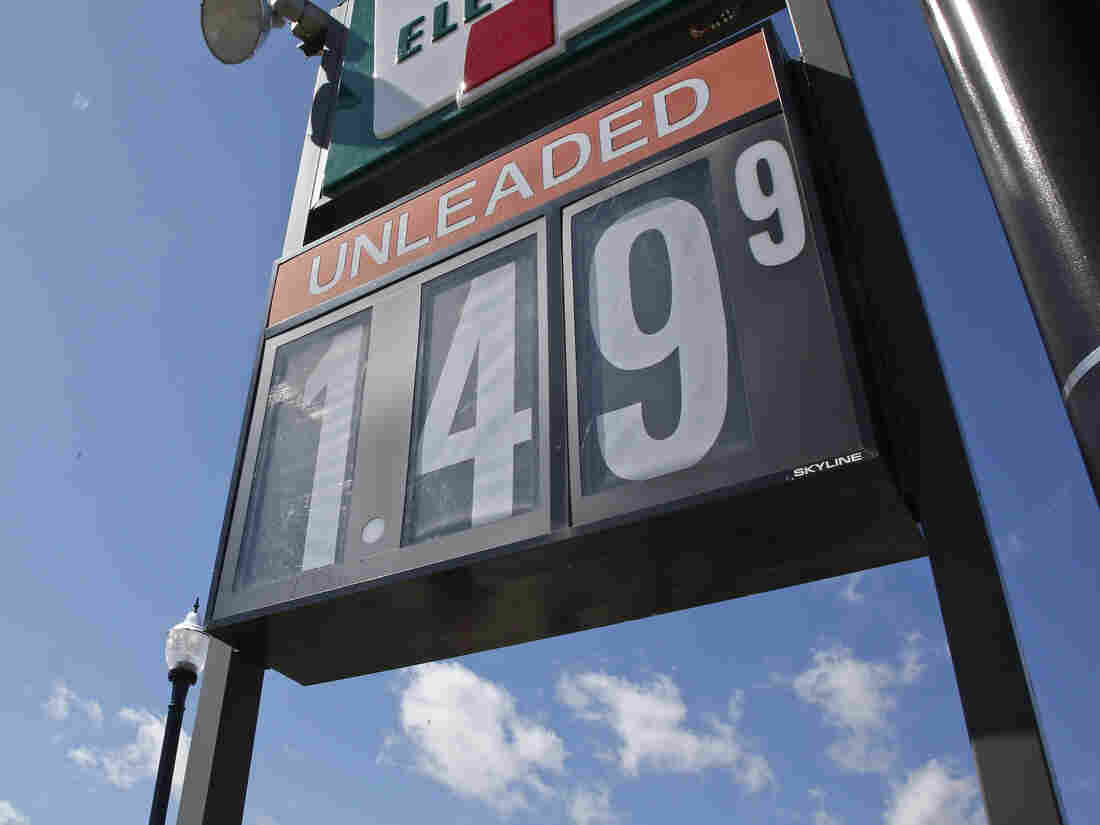 Drivers are paying less than $1.99 at more than two-thirds of the gas stations in the country, according to AAA. Sue Ogrocki/AP hide caption 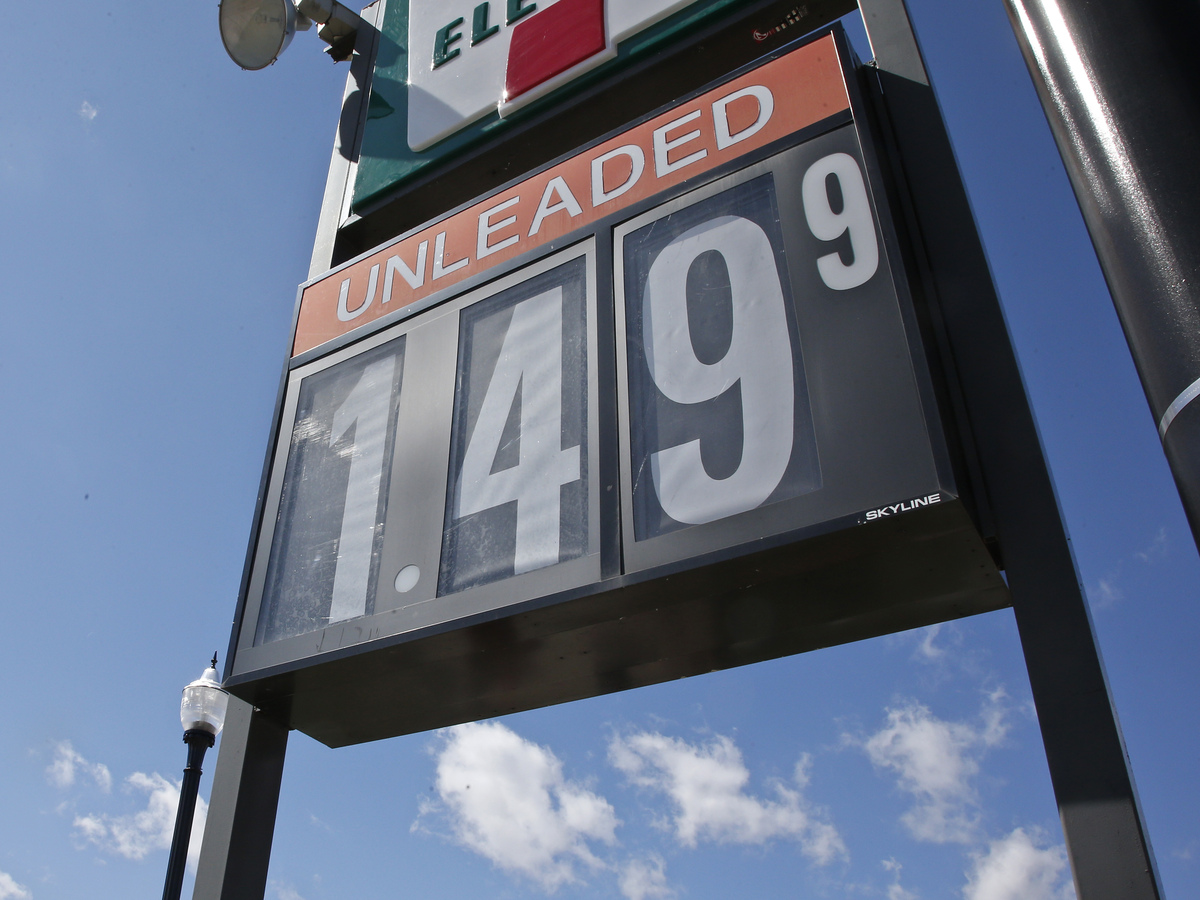 Drivers are paying less than $1.99 at more than two-thirds of the gas stations in the country, according to AAA.

Gas prices are dropping — to less than $1 per gallon in a few locations — but most Americans aren't supposed to go anywhere. That's the irony of the coronavirus lockdown.

The national average price for a gallon of gas is now $1.997, according to AAA, and it's expected to drop further in the next few weeks — to $1.75 or even lower.

Prices vary across the country. In two states, Hawaii and California, the average price at the pump is still above $3. But drivers are paying less than $1.99 at more than two-thirds of the gas stations in the U.S., according to AAA data. In Oklahoma, the average price is $1.55.

Individual gas stations can go even cheaper — multiple stations across the U.S. have sold a gallon of gas for less than $1, at least temporarily, according to GasBuddy.

"In the last week, 99 cent prices have shown up at various times in Kentucky, Tennessee, Oklahoma, Wisconsin and Missouri and more could join in the days and weeks ahead," the price-tracking site said.

Gasoline is cheap because crude oil prices have plummeted. The coronavirus pandemic has ground much of the world economy to a halt, creating a stunning drop in oil demand. And there's an increasing supply because of a price war between major producers Saudi Arabia and Russia. Both developments have sent oil prices down to around $20 a barrel.

"When you combine cheap crude oil with diminishing demand because everyone's staying at home and not driving," says AAA spokeswoman Jeanette Casselano, "you have cheap gas prices, which was what we're seeing across the country."

But most drivers aren't feeling a big boost to their budgets because of cheap gas, as the activity of ordinary life has ground nearly to a halt under shelter-in-place orders and social distancing.

If you're not driving your car very often, AAA notes, try to keep your tank full or nearly full and consider adding a fuel stabilizer.