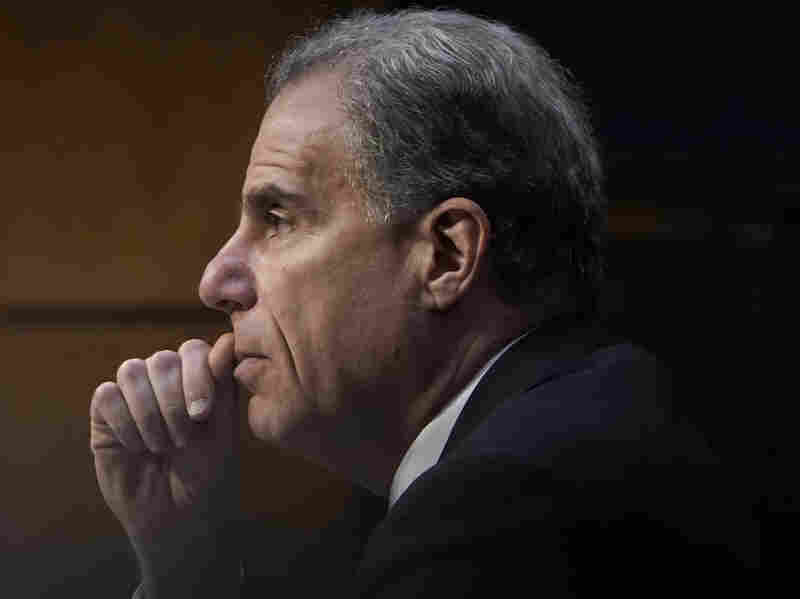 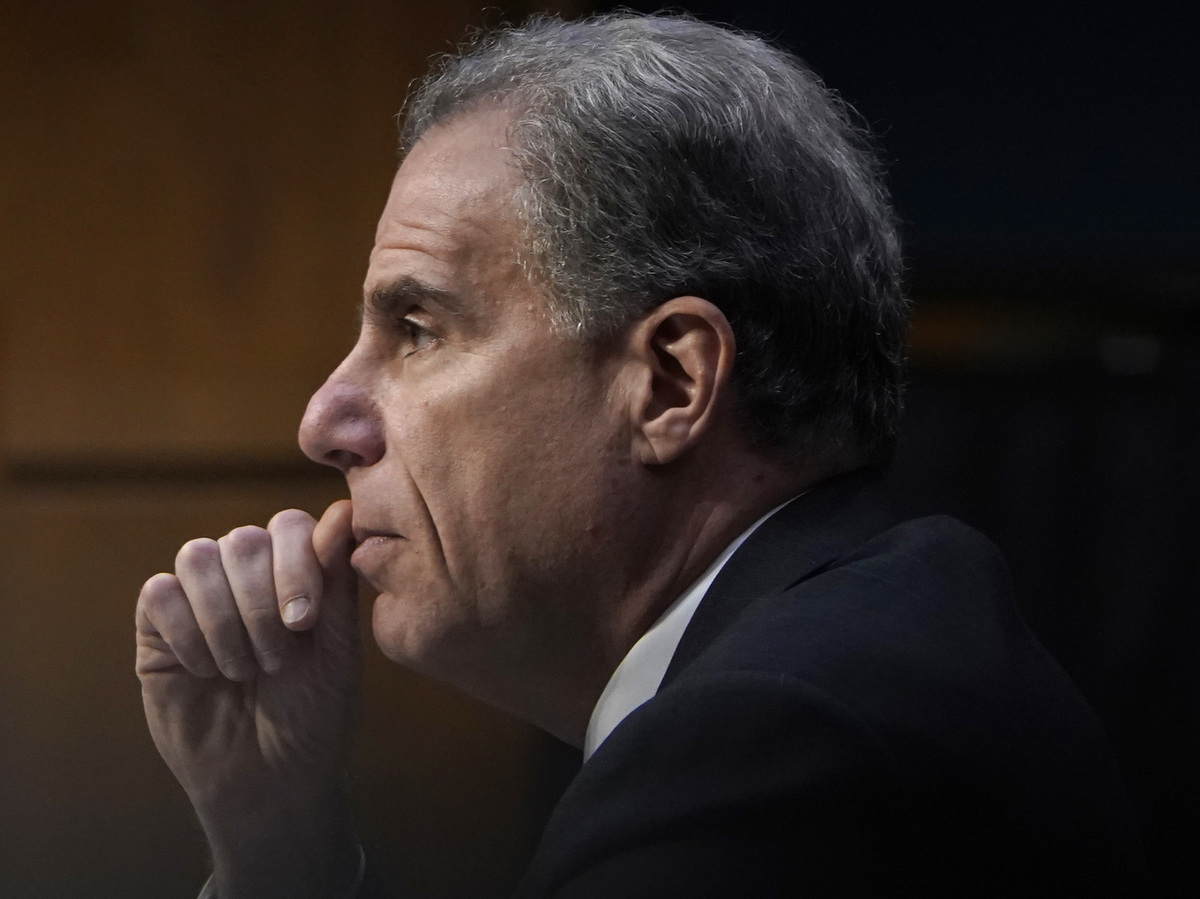 Michael Horowitz, inspector general for the Justice Department, testified before the Senate Judiciary Committee. His new report has embarrassed the FBI again.

Those findings come from an initial audit by Justice Department Inspector General Michael Horowitz of 29 FBI applications to the Foreign Intelligence Surveillance Court, also known as the FISA court.

The review focuses around the "Woods Procedures," the FBI's process for ensuring that each fact in a FISA application is supported with documentation. The practice is named for an FBI lawyer who helped develop it.

For example, if investigators assert that someone they want to monitor traveled at a certain time, they must show evidence such as a plane ticket or a car rental.

Investigators haven't always been doing that as they're required, the report found.

"We do not have confidence that the FBI has executed its Woods Procedures in compliance with FBI policy," the inspector general writes in a "management advisory memorandum" addressed to FBI Director Christopher Wray.

Horowitz says the FBI could not locate that supporting documentation, known as a Woods File, in four of the 29 cases. In three of those instances, the IG says, the FBI did not know whether the files ever existed.

In every case in which the FBI could locate the Woods File, the IG found significant problems with the documentation.

"Our testing of FISA applications to the associated Woods Files identified apparent errors or inadequately supported facts in all of the 25 applications we reviewed," the inspector general says.

In those 25 applications with a Woods File, the review identified facts that were not supported or not corroborated by documentation in the file, or inconsistent with the supporting documentation.

The pool of 29 applications come from eight FBI field offices and cover the timespan of 2014 to 2019. The IG says they all relate to U.S. persons and involve both counterterrorism and counterintelligence investigations.

The IG provides two recommendations for the FBI, including that the bureau do a full inventory to make sure every FISA application has a corresponding Woods File.

The IG's report includes the FBI's response to the initial audit. In it, the bureau accepts the IG's findings, and says it believes the problems will be addressed by the corrective steps the FBI director ordered in December to address shortcomings in the bureau's FISA process.

This initial review from the inspector general adds to his scathing report in December on the FBI's applications to surveil former Trump campaign adviser Page in the early days of the Russia investigation.

That report identified 17 significant errors or omissions in the bureau's application to the FISA Court to wiretap Page. The DOJ IG also highlighted errors in the FBI's adherence the Woods Procedures, and said it would review the FBI's compliance with the procedures more broadly in national security cases.

Horowitz's findings have complicated the political outlook for the continued authorization of the FISA powers on which the FBI and other agencies have grown to depend since the terror attacks of 2001.