Accessibility links
Phish Surprises Fans With New Album, 'Sigma Oasis' The legendary jam band announced a new record Tuesday night, streamed it for their fans Wednesday and released it to the world on Thursday. 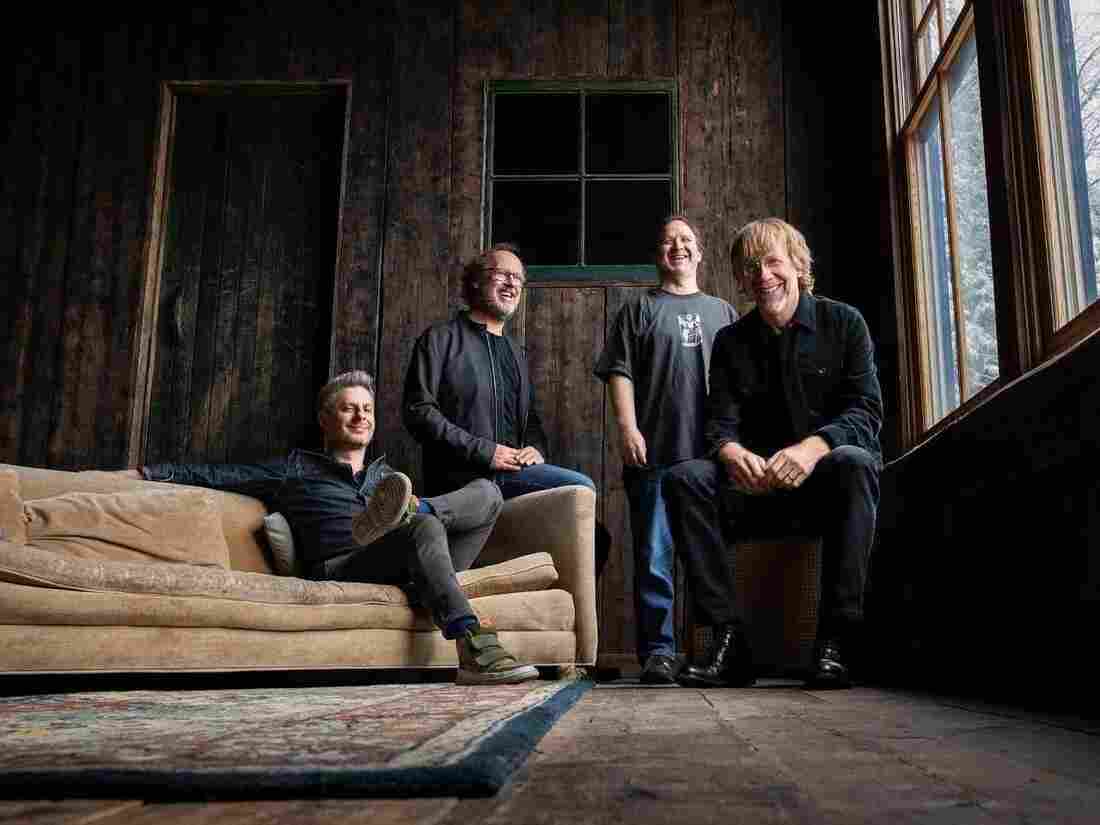 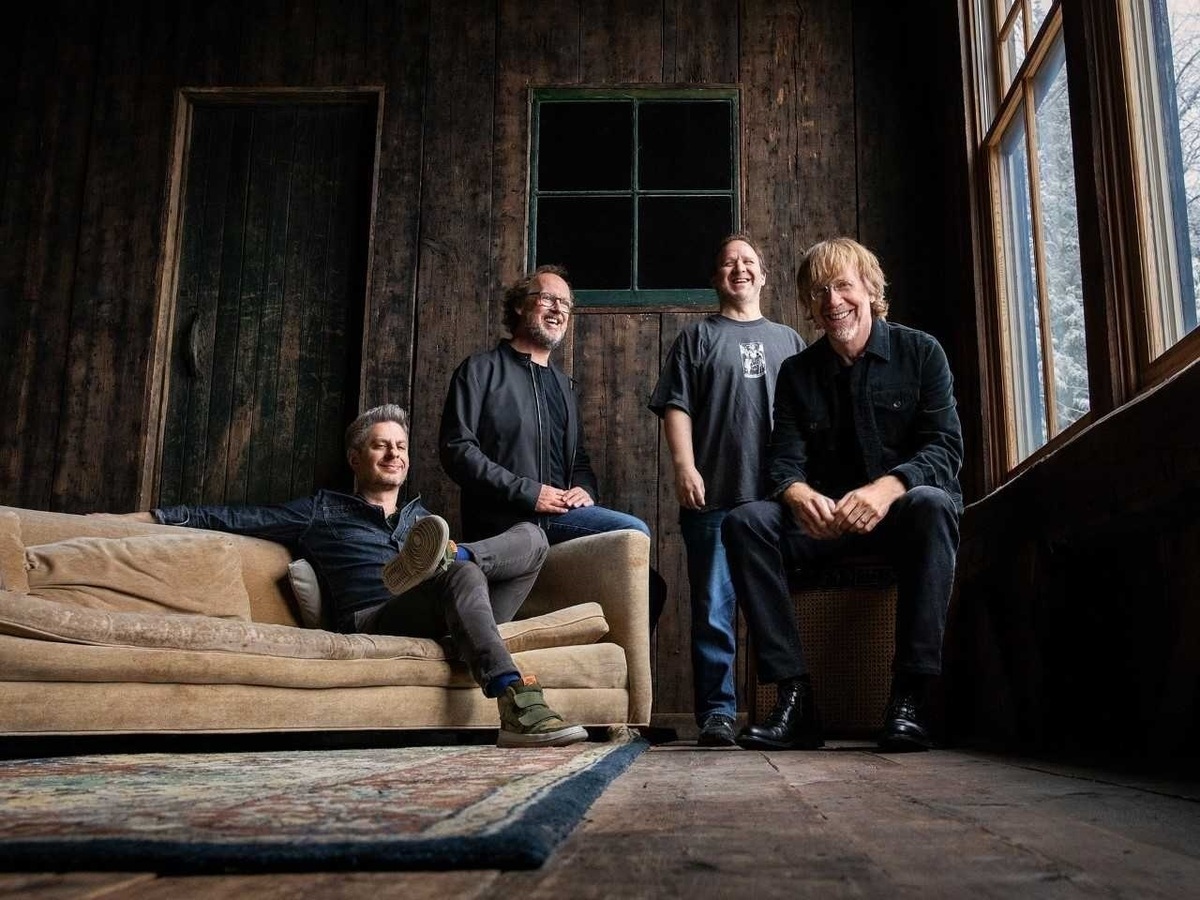 Rene Huemer/Courtesy of the artist

The buildup to the release took a grand total of two days: Tuesday night, the band announced, during a break in its "Dinner and a Movie" series, that a new album was on its way. The following night, Phish hosted a listening party via YouTube and Facebook Live, before releasing the album wide on Thursday morning.

According to a press release, Sigma Oasis was recorded in classic Phish fashion: In a series of unplanned jam sessions at the "Barn" — the band's recording studio outside of Burlington, Vt.

Phish wrote that they had initially planned a more traditional album cycle, but for the group, famous for its incredibly dedicated fans and marathon live performances, releasing Sigma Oasis was a way to stay connected at a time when concerts have become unthinkable.

"When we recorded the album, we didn't plan to release it this way. But today, because of the environment we're all in, it just feels right," the band writes in a statement on the release. "We don't know the next time that we're all going to be able to be together. This is an opportunity to have a moment where the Phish community can share something despite being physically separated."

Sigma Oasis is out now on JEMP Records / ATO and available to stream below.