Keep up with the latest from NPR Music with our weekly newsletter. Sign up at www.npr.org/musicnewsletter 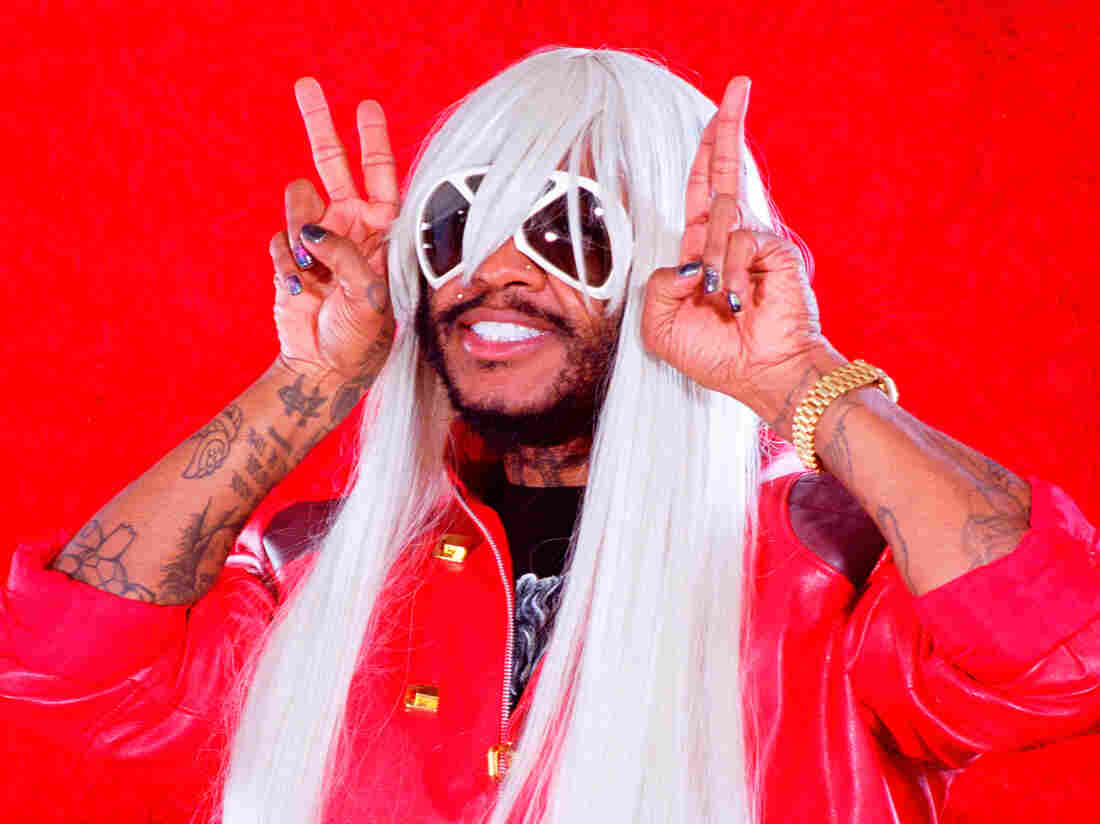 Thundercat. His latest, It Is What It Is, is one of our picks for the week's best new albums. Parker Day/Courtesy of the artist hide caption

The singer, producer, bassist and songwriter Thundercat is part goofball, part deep-thinker with a gift for crafting adventurous songs that always surprise. His latest solo album, It Is What It Is, reflects on the baffling nature of life with equal parts humor and heartache. We dig into the record on this week's New Music Friday, along with the latest from M. Ward, country singers Ashley McBryde and Sam Hunt, the ambient cello artist Clarice Jensen, the mind-blowing Nnamdi Ogbonnaya and more. Host Robin Hilton is joined by NPR Music's Ann Powers and Stephen Thompson, and host of XPN's Culture Cypher Radio and the podcast Serious Rap S*** John Morrison as they share their picks for the best albums out on April 3.