Accessibility links
Many Who Need Testing For COVID-19 Fail To Get Access There's still a serious shortage of testing for COVID-19 across the country. Many people who are sick and showing likely symptoms say they still can't get tested.

Many Who Need Testing For COVID-19 Fail To Get Access

Many Who Need Testing For COVID-19 Fail To Get Access 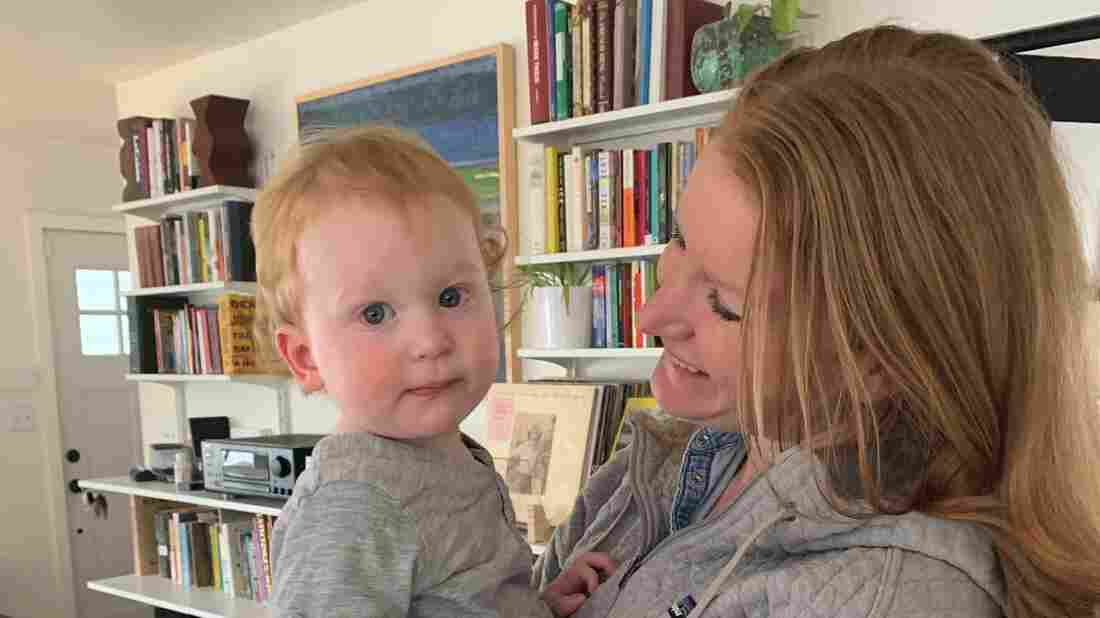 Melissa Burgess and her husband experienced symptoms of COVID-19 but weren't able to get tested, which raised concern about exposing their young son. Courtesy of Melissa Burgess hide caption 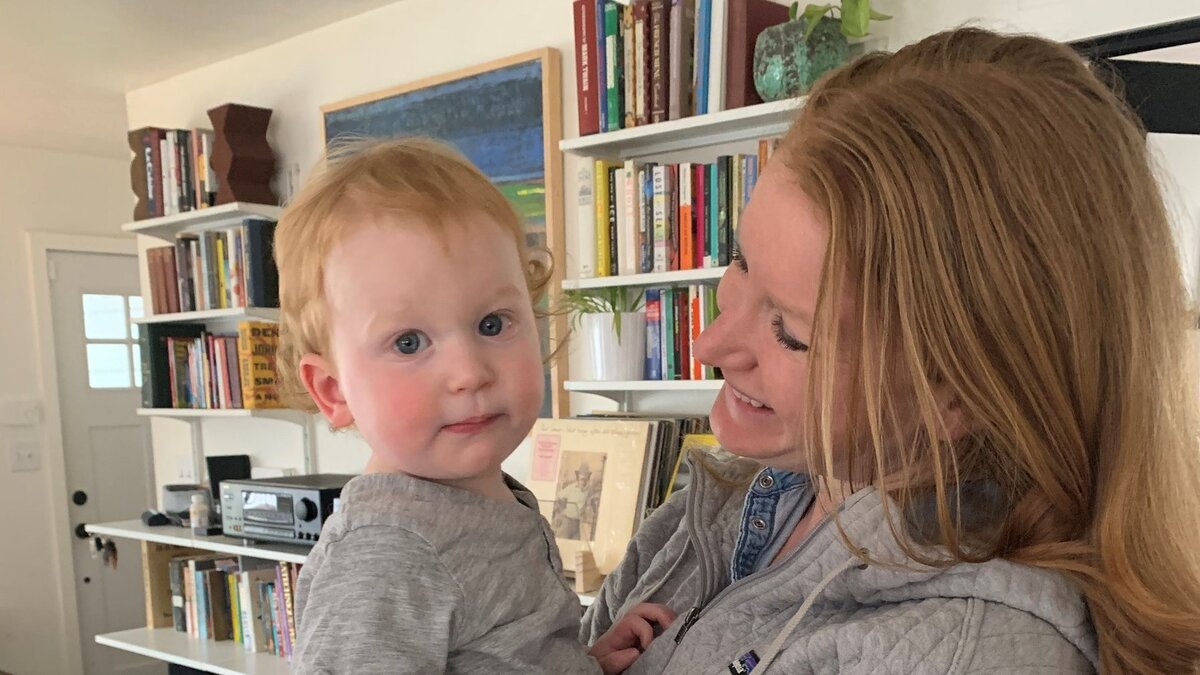 Melissa Burgess and her husband experienced symptoms of COVID-19 but weren't able to get tested, which raised concern about exposing their young son.

For the past two weeks, Nathan Tetreault of Lillian, Ala., has suffered through likely COVID-19 symptoms: dry cough, fever, waking up in the middle of the night struggling to breathe.

"I don't know if I have it. However, chances are pretty darn likely," Tetreault says.

Doctors wouldn't test him last week because he didn't meet the required criteria early on: He's not someone who's over 65 and showing symptoms, and he hasn't traveled outside the U.S. or come into contact with anyone he knows of who has tested positive.

"The scariest thing is not getting answers, not knowing what's gonna happen when you call the doctor and they're just like, 'Yeah, you're on your own,' " he says.

Tetreault is now feeling better. He's supposed to go back to his job at a supermarket. But he's worried he could be infectious. He says if he knew he was positive, he could ask for more time off.

There's still a serious shortage of testing for COVID-19 across the U.S., in spite of President Trump insisting the situation is improving. While COVID-19 testing criteria can vary depending on where you live, tests are being rationed in every state. Demand is far outstripping capacity from Alabama to Oregon.

In Portland, Ore., Melissa Burgess, her husband and their 1 1/2-year-old son have been holed up in their small house for two weeks. She had mild symptoms. Her husband, though, got much sicker — but not bad enough to go to the emergency room or get a test, according to their doctor.

Fortunately, his health is improving.

"And so maybe it wasn't that, and thank God, but the anxiety in the past few days has been pretty high," Burgess says.

Still, Burgess isn't taking any chances. She wears the family's one mask — they got it from a neighbor — when she cares for her husband. They're worried that if she gets sick, there will be nobody to take care of their son. Her parents live nearby and usually they'd help out, but they can't come over and risk getting sick.

"The point being, if everyone was able to just get a test, to know if they had it or not, then we could at least have comfort in knowing that someone could take care of our son," Burgess says.

People who responded to NPR's call-out on social media were frustrated that testing is still being rationed and not everyone who's showing symptoms can get one.

Betsy Larrabee of Longmont, Colo., said her husband is sick with many symptoms of COVID-19. Their son has leukemia, and yet their doctor said the only thing they could do for now is to isolate at home.

"How is that sound medical advice? Especially with a highly contagious disease, once both parents go down with it," she says. "We had no choice but to expose our kids and pray for the best."

There are signs that testing is becoming more widely available, with some caveats.

Idaho's Blaine County, home to the Sun Valley Resort, has reported some of the highest rates of COVID-19 in the United States. A woman there in her 30s was able to get tested. But because she wasn't that sick, her swab was sent to a commercial lab. She got the positive result 12 days later.

Most of its tests are sent to a commercial lab in California, which has its own backlog to deal with.

"We have a lot of people that want to get tested and that are upset when the screening criteria says, no, you don't qualify to get tested," King says. "They'll literally go to the next hospital down the road and try there, but we're all in the same boat."

King just hopes people in his community who think they might be sick are heeding Idaho's stay-at-home order. That's not of much solace to people such as Melissa Burgess and her family next door in Oregon.

Burgess, however, stresses that she lays no blame on local physicians and health care staff.

"They are working so hard," she says. "They're in a hard position to have to tell people, no, we can't prescribe you a test right now because there aren't enough."

An earlier photo showed a woman who was not Melissa Burgess. The photo has been replaced.