Accessibility links
The Jobs Crisis : The Indicator from Planet Money We had almost a decade of growth in the jobs market. But in the last two weeks, nearly 10 million people lost their jobs. Today, we look at the labor market — what's happening and where it's headed. 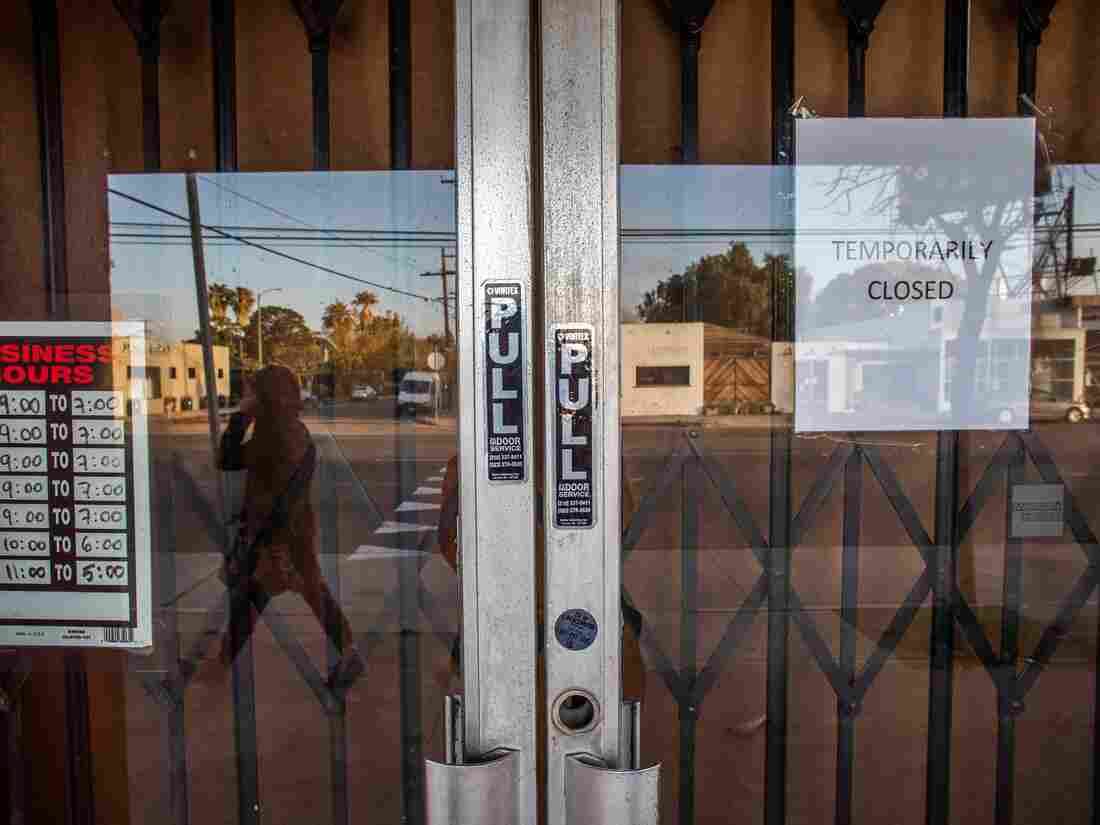 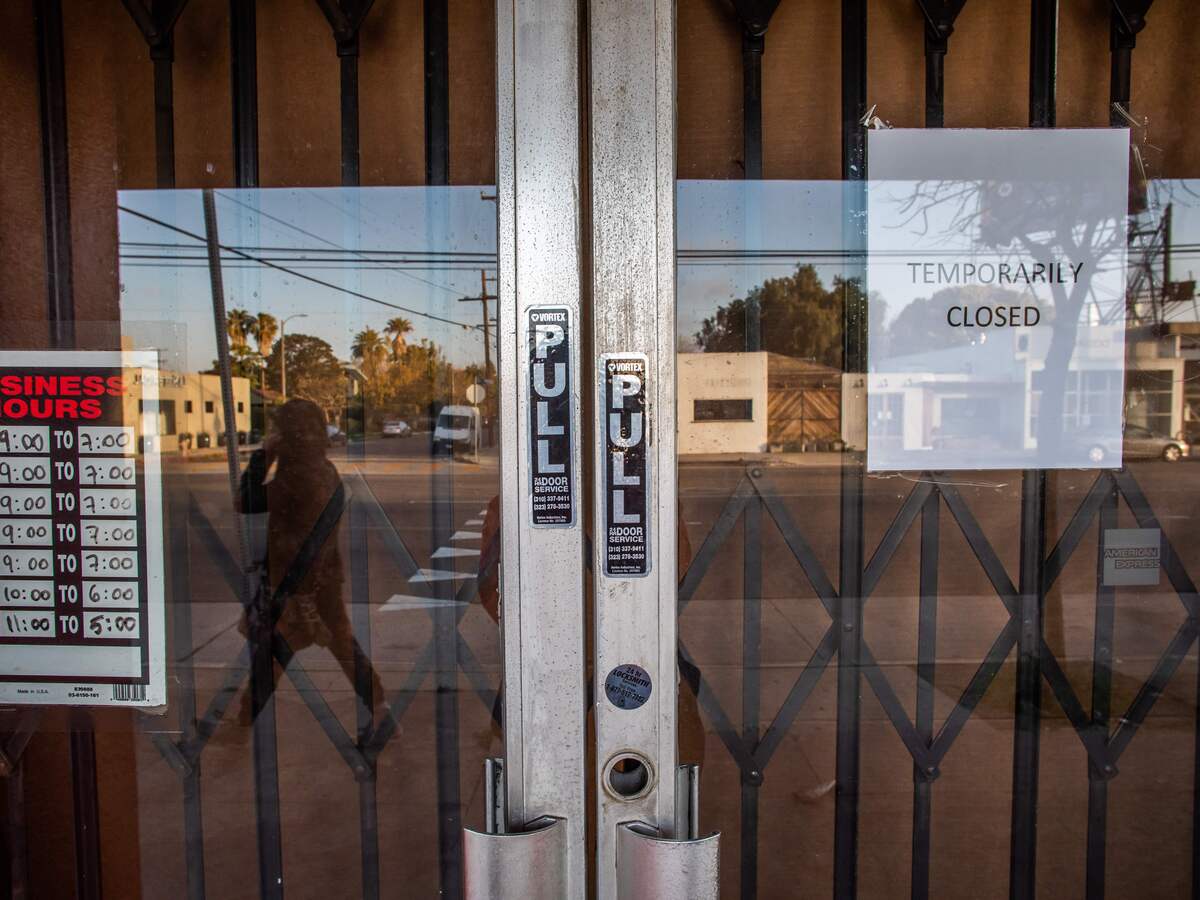 The Bureau of Labor Statistics says the U.S. economy lost more than 700,000 jobs in March. That's an appalling statistic: the worst month since 2009. But it pales in comparison to the weekly numbers for jobless claims: in the last two weeks of March, nearly 10 million people filed for unemployment.

The disconnect between these figures raises an important question for anyone trying to gauge the health of the economy and track the extent of the damage done by our response to the COVID-19 pandemic. One thing is terrifyingly clear: this is by no means over. Today we talk with Heidi Shierholz, senior economist and director of policy at the Economic Policy Institute in Washington, DC, about how she sees the coronavirus economy playing out.