Accessibility links
Kobe Bryant Elected To Hall Of Fame In Posthumous 'Peak Of His Career' The Los Angeles Laker legend, who died shockingly more than two months ago, headlined a star-studded 2020 Basketball Hall of Fame class on Saturday that also includes Tim Duncan and Kevin Garnett. 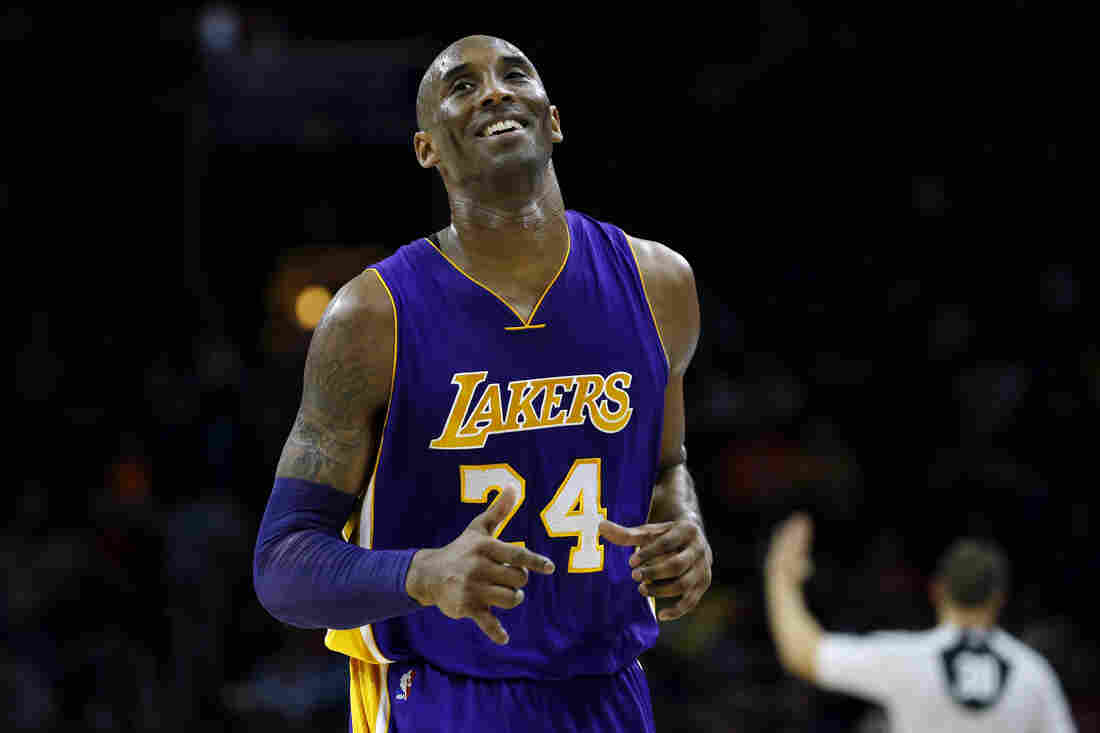 Kobe Bryant, seen during a game in 2015, was selected for the Naismith Memorial Basketball Hall of Fame on Saturday, after he died in a helicopter crash with his daughter Gianna earlier this year. Matt Slocum/AP hide caption 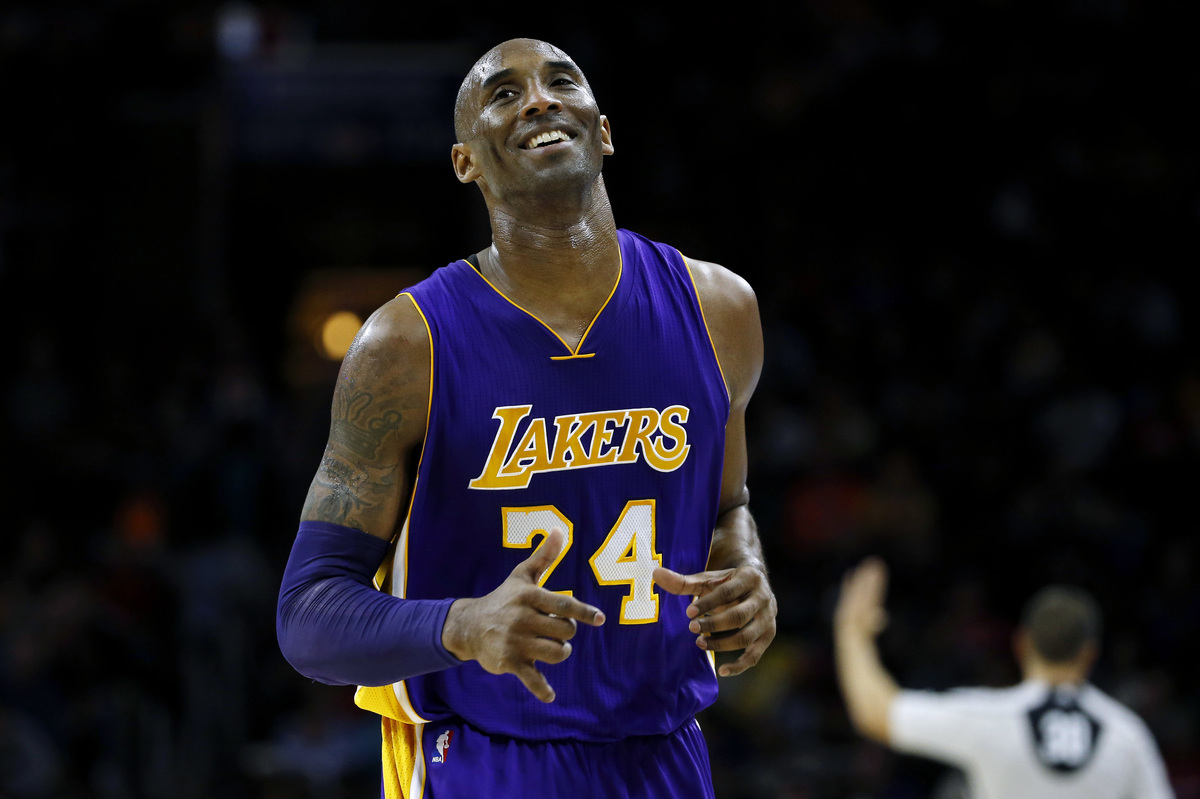 Kobe Bryant, seen during a game in 2015, was selected for the Naismith Memorial Basketball Hall of Fame on Saturday, after he died in a helicopter crash with his daughter Gianna earlier this year.

Just over two months after Kobe Bryant's death shocked the world, his career has received his sport's highest honor: The Los Angeles Laker legend headlined the list of players selected to the Basketball Hall of Fame.

The 2020 class announced Saturday may be one of the most superstar-laden crops of inductees in the sport's history. Along with Bryant, it includes: Tim Duncan, who won five NBA championships and two MVP awards as the face of the San Antonio Spurs; Kevin Garnett, who won his own title and an MVP award during a 21-year career mostly with the Boston Celtics and Minnesota Timberwolves; and Tamika Catchings, who stands third on the the WNBA's list of all-time leading scorers.

The class is rounded out by four coaches and an executive: Kim Mulkey of Baylor University; Barbara Stevens of Bentley University; Eddie Sutton, most notably of Arkansas and Oklahoma State University; Rudy Tomjanovich of the Houston Rockets; and Patrick Baumann, a longtime executive with the International Basketball Federation, or FIBA.

Still, of the nine illustrious names that are set to be enshrined in the Hall of Fame in August, perhaps none stands out quite like Bryant's. That's partly for his time on the court, which included five NBA championships, an MVP award and the fourth-most points in league history — but also for the sudden way his life came to an end.

Bryant and his 13-year-old daughter Gianna died in a helicopter crash in January in an accident that stunned the NBA, the city of Los Angeles and fans across the world who had closely followed the 41-year-old's career.

"It's an incredible honor and accomplishment, and we're extremely proud of him. Obviously we wish that he was here with us to celebrate, but it's definitely the peak of his career," his wife, Vanessa, told ESPN with their daughter Natalia sitting beside her Saturday. "And every accomplishment that he had as an athlete was a stepping stone to be here."