Accessibility links
'How To Love A Country' Poet Richard Blanco Reads Your #NPRPoetry For National Poetry Month, Blanco, who was selected as President Obama's inaugural poet in 2013, says we can harness this time of isolation for observation in the name of poetry. 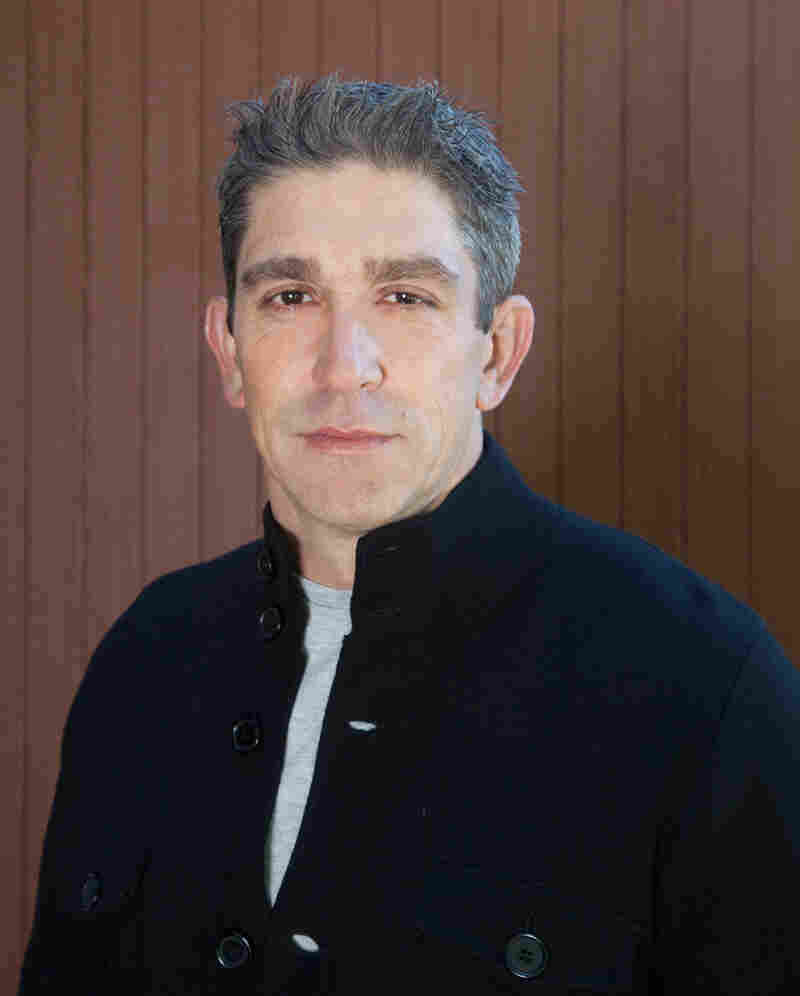 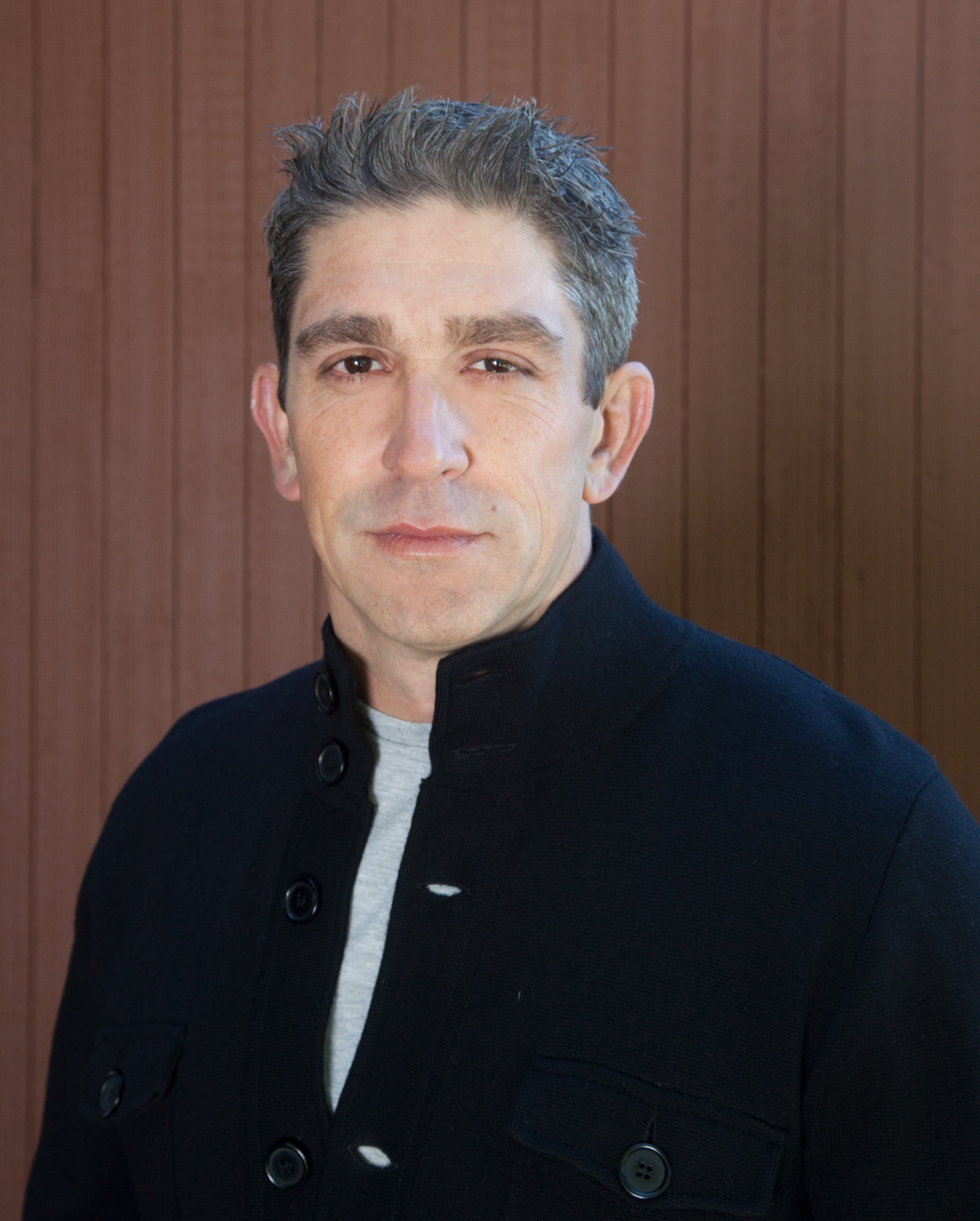 If there's a silver lining to glean amid a pandemic, Richard Blanco says it's an opportune time for the socially distanced and homebound to immerse in poetry.

"A lot of poetry is about being quiet and being still and observing," the Cuban American poet said. "I think we have that opportunity right now."

And April just so happens to be National Poetry Month.

It's a time when we call on our audience — budding and studied poets alike — to indulge in the art form.

How to participate in NPR Poetry Month

Tweet your original poems to @npratc in 140 characters or less with the hashtag #NPRPoetry. Every week through the end of the month, we'll feature some of our favorites on-air and online.

Blanco, who was selected as President Obama's inaugural poet in 2013, says staying present is how all of his poems begin.

He spotted such a moment of observation in an #NPRPoetry submission from Twitter user, @J_Wells_Design.

The writer relies on the pleasure of sound, Blanco noted, in the alliteration of cries/carries, bluebell/breeze and hold/hope. At the same time, the poet re-contextualizes the natural world, as poets tend to do, he said.

I listen to the cries of wrens carried in the bluebell breeze and use their song as a lullaby - the grass a dreamcatcher to hold the hope.#NPRpoetry

"I just love the whole idea of the grass being a dream catcher — it just seems so fresh and a new way to look at the grass blowing in the breeze," he added.

Blanco's latest collection of poems, How to Love a Country, was published last year. The following poem is excerpted from that work.

"My Father in English"

First half of his life lived in Spanish: the long syntax

of las montañas that lined his village, the rhyme

of sol with his soul — a Cuban alma — that swayed

with las palmas, the sharp rhythm of his machete

cutting through caña, the syllables of his canarios

that sung into la brisa of the island home he left

to spell out the second half of his life in English—

and the brick factory where he learned to polish

steel twelve hours a day. Enough to save enough

to buy a used Spanish-English dictionary he kept

after his prayers each night, then practiced them

on us the next day: Buenos días, indeed, my family.

and again in the evening: Gracias to my bella wife,

his favorite word, which, like the rest of his new life,

he never quite grasped: overused and misused often

to my embarrassment. Yet the word I most learned

to love and know him through: indeed, the exile who

tried to master the language he chose to master him,

indeed, the husband who refused to say I love you

in English to my mother, the man who died without

what I always meant to tell him in both languages:

thank you/gracias for surrendering the past tense

of your life so that I might conjugate myself here

in the present of this country, in truth/así es, indeed.

NPR's Tinbete Ermyas and Kira Wakeam produced and edited this interview for broadcast. Emma Bowman adapted it for the Web.