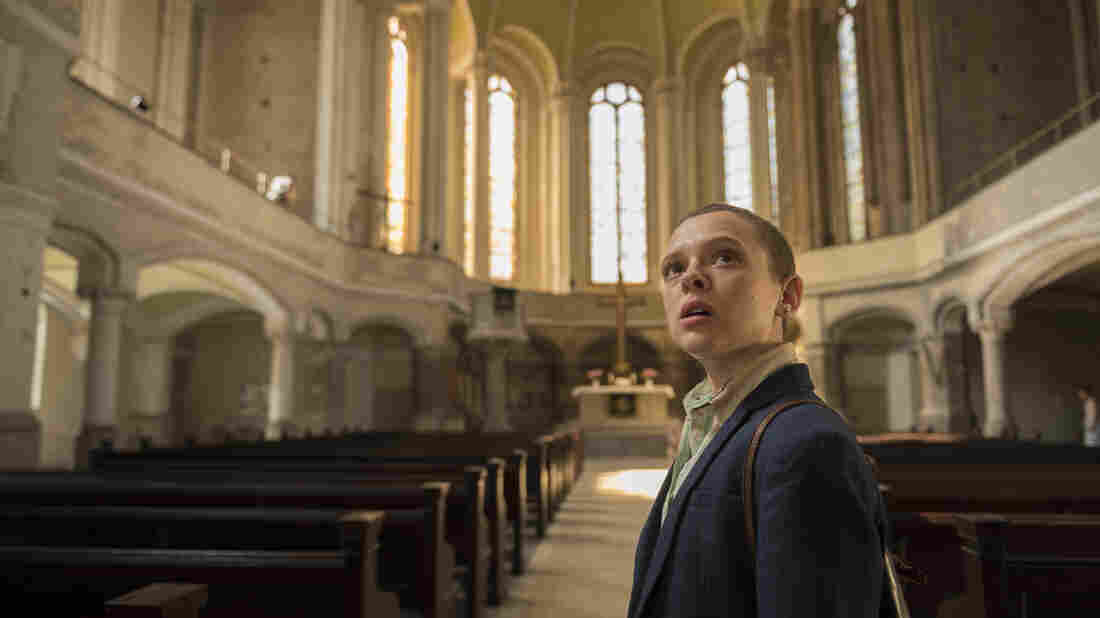 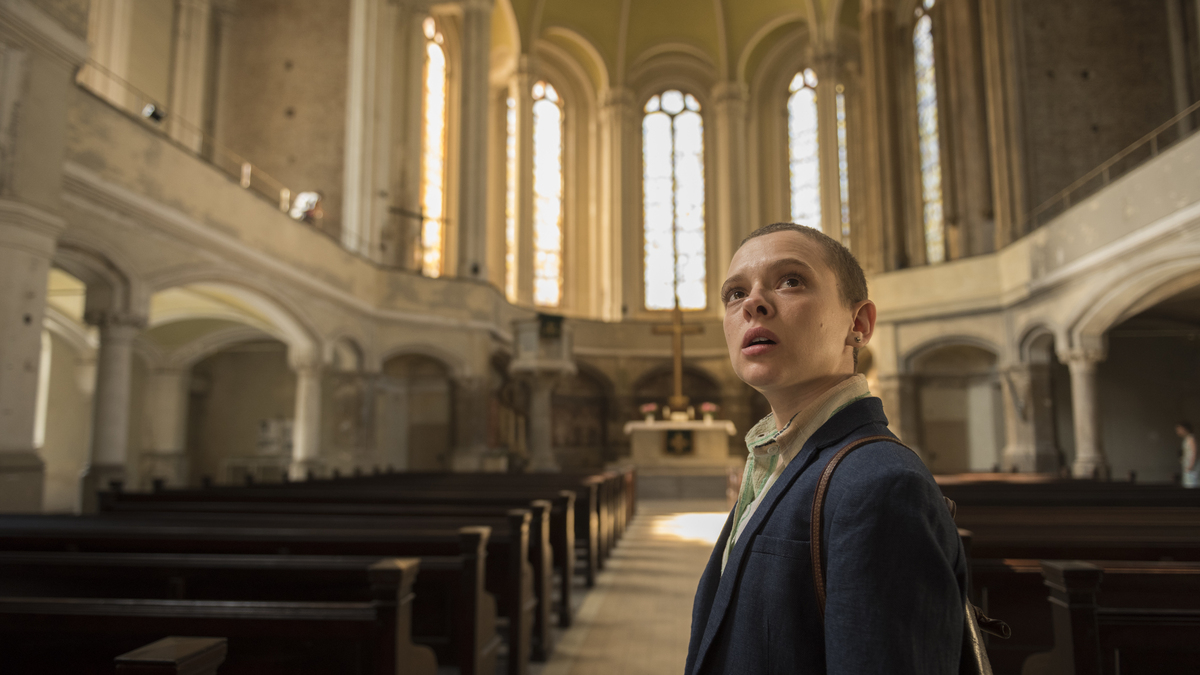 Israeli actress Shira Haas plays Esther, a young woman who flees her marriage and her tight Hasidic community in the Netflix series Unorthodox.

The Russian poet Joseph Brodsky once said that prison is a lack of space counterbalanced by a surplus of time. Our current lockdown can't be compared to being locked up, but with so much surplus time on our hands, many of us are eager for stories that will help us escape endless thoughts of COVID-19. Here are three that did that for me:

This desire for escape underlies the appeal of Unorthodox, the four-part Netflix series that has viewers whooshing through it in a single night. Loosely based on a memoir by Deborah Feldman, it stars Israeli actor Shira Haas as 19-year-old Esther "Esty" Shapiro, a woman who flees her marriage and her tight Hasidic community in Williamsburg, Brooklyn. Esty jets off to Berlin, where a group of music students take her under their wing. Meanwhile, she's pursued by her husband, Yanky (Amit Rahav), and his cousin Moishe (Jeff Wilbusch), who's something of a thug.

Unorthodox is an uncommonly seductive show because, for both good and ill, it feels like pure Hollywood. On the bad side, it ignores or fudges every hard question about Esty's motivations or religious practice; and its swooning portrait of attractive, multicultural Berlin — director Maria Schrader is German — could have been commissioned by that city's tourist board. Yet, like a good Hollywood movie, Unorthodox moves along so briskly, boasts such terrific acting and offers enough surprises that you sink easily into its upbeat tale of a woman who escapes into a glorious new future.

The future has come — and failed — in Baghdad Central, a gripping new noir series on Hulu. Set shortly after the 2003 invasion of Iraq, it centers on Muhsin al-Khafaji (Waleed Zuaiter) a former Baghdad police inspector whose world has collapsed: His rebellious daughter, Sawsan, has gone missing, his sweet daughter, Mrouj, desperately needs dialysis — and he has no job.

Then a Brit named Frank Temple, played by amusing Bertie Carvel, offers Khafaji's daughter medical care if he'll work as a cop for Occupation forces. Khafaji soon finds himself threatened on three fronts — by the slippery Temple, by an arrogant American military honcho, well-played by Corey Stoll, and by his fellow Iraqis, who despise him for collaborating.

Based a novel by Elliott Colla, Baghdad Central takes a well-worn scenario — an honorable cop caught in deadly circumstances — and uses it to show us something new. Uprooting stereotypes, it explores how the Occupation was experienced by its supposed beneficiaries. As Khafaji travels around Baghdad, the series depicts things we haven't seen: The way daily life became nearly impossible in occupied Iraq, the reason some Iraqis collaborated while others did not, and how the Coalition bungled things so badly that Iraqis thought of Americans as fools and incompetents, not liberators. For his part, Khafaji has a clear plan: Find his vanished daughter, get the other one healthy, and leave the country. 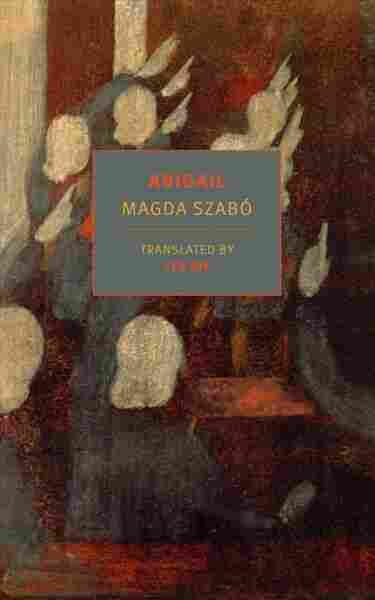 by Magda Szabo and Len Rix

Leaving is also the dream of Gina Vitay, the spoiled 15-year-old heroine of Abigail, a 50-year-old Hungarian novel by the late Magda Szabó, best known for her staggeringly great 1987 novel The Door. The scene is World War II Hungary, and Gina is a general's daughter, who's abruptly shunted from her family's elegant Budapest home to strict religious girls' school in the provinces.

Entitled and arrogant — she's been compared to Jane Austen's Emma Woodhouse — Gina feels like a prisoner. She instantly runs afoul of her fellow students, suffers the disapproval of the gorgeous but strict Sister Susanna and plots her escape back to her adored father.

It sounds dreary, I know. Yet in Len Rix's superb translation, Abigail is a delightful page-turner. There's an air of enchantment about the school — the book takes its title from a statue that supposedly grants the students' wishes — and Gina begins to have adventures — some quite funny, others that bring tears to your eyes.

Abigail is beloved in Hungary — where it even became a musical — and it's easy to see why. Like Huckleberry Finn, it tells the story of a frivolous young person who gains moral awareness by encountering painful truths. During her months of confinement in the school, Gina learns the fallibility of her own judgment, the worthiness of other people and the existence of a historical world outside the bubble she's been living in.

With luck, my own months of confinement will make me a bit wiser, too.

Need Some Fresh Ideas? Family-Friendly Ways To Spend Your Days Inside