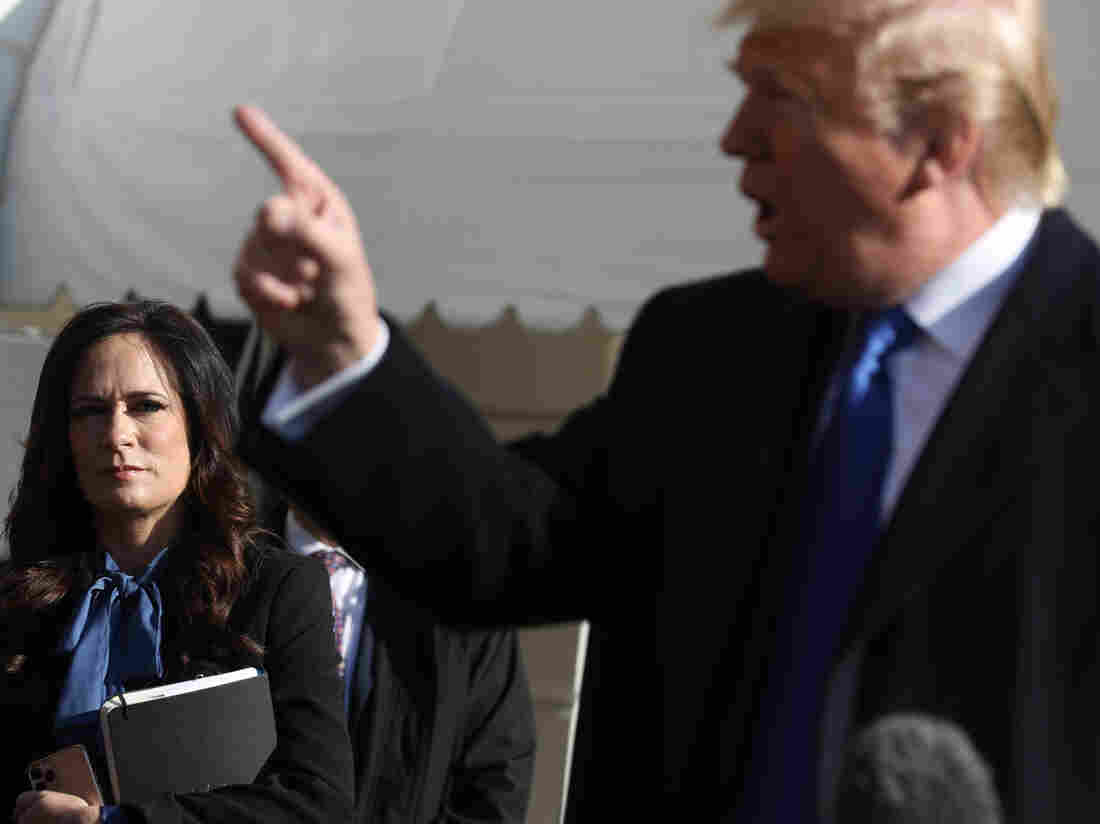 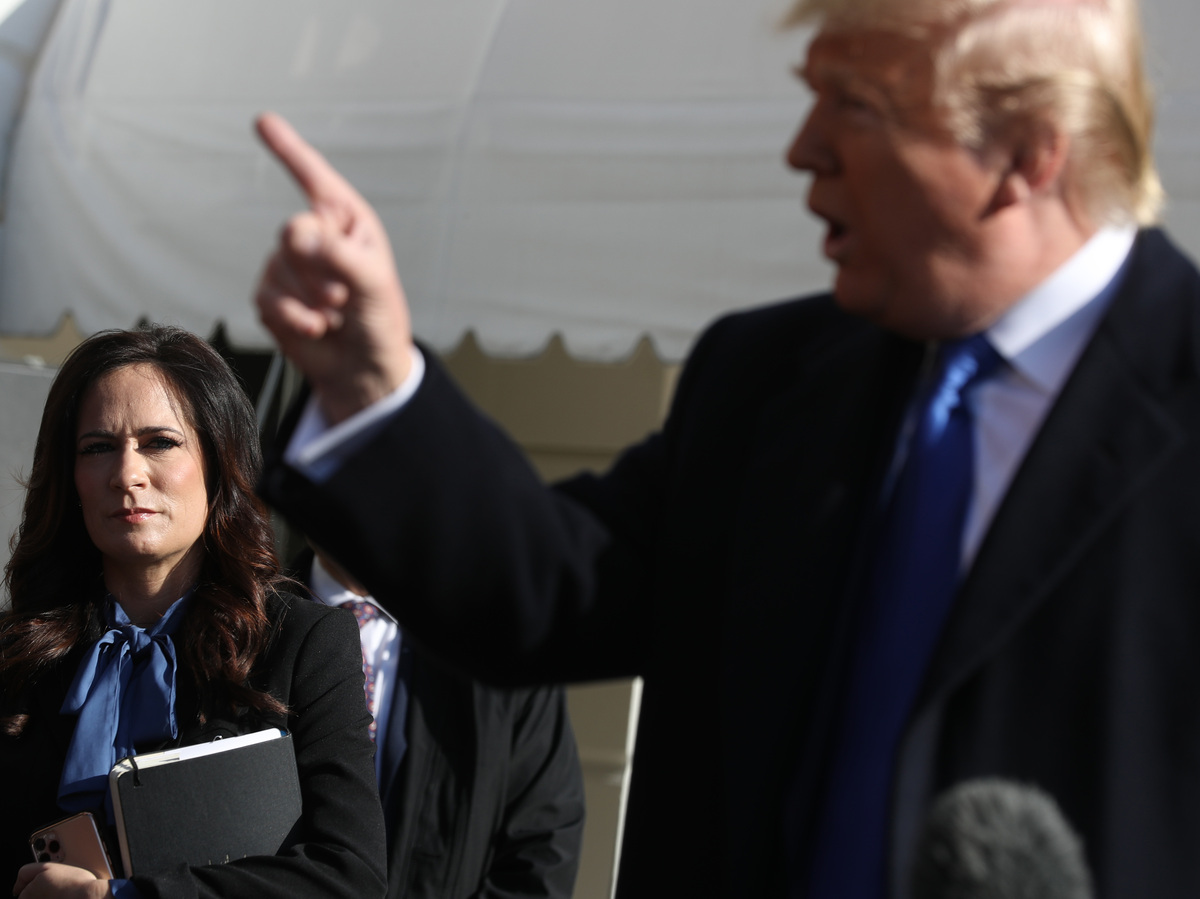 The White House is shaking up its communications team, a source familiar with the planning told NPR on Tuesday.

Alyssa Farah will become director of strategic communications. Farah is the top Pentagon spokeswoman and previously worked as Vice President Pence's press secretary. Before that, she worked with the House Freedom Caucus, where she was a longtime ally of Meadows.

Kayleigh McEnany will move from the Trump reelection campaign to the White House to become the new press secretary, replacing Stephanie Grisham, whose departure to the East Wing was announced earlier on Tuesday. McEnany is known for her frequent television appearances defending Trump.

Earlier on Tuesday, Melania Trump said Grisham — who had been press secretary and communications director — would step back from those roles and become her chief of staff and spokesperson.

Grisham, who is close to the first lady, was the third press secretary. Unlike her predecessors Sarah Sanders and Sean Spicer, Grisham did not do briefings and played a more behind-the scenes role. She is one of the last remaining original Trump campaign staffers to still be working in the White House.

In a statement to Axios reported last week, Grisham seemed unaware that she was on the verge of being replaced.

"Sounds like more palace intrigue to me, but I've also been in quarantine. If true, how ironic that the press secretary would hear about being replaced in the press," Grisham said in a statement to the publication.

Grisham had been in self-quarantine after a potential exposure to the coronavirus at Trump's Mar-a-Lago resort in Florida.