Accessibility links
Case Against Universal Music Over Warehouse Fire Dismissed The suit, prompted by an investigation from the Times last year, had been whittled down to just one plaintiff. 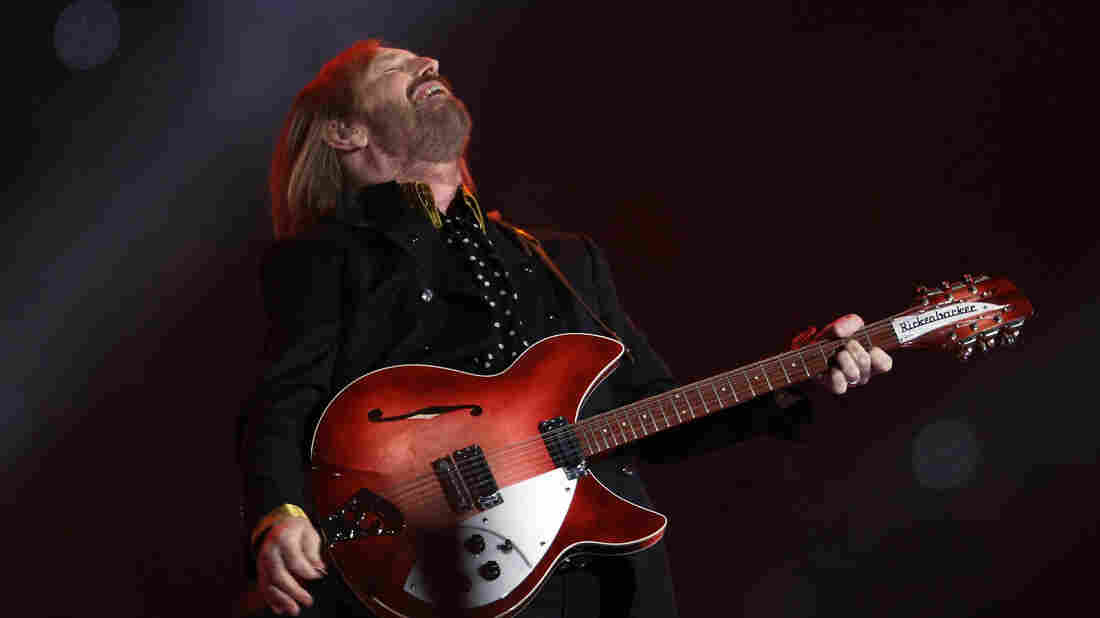 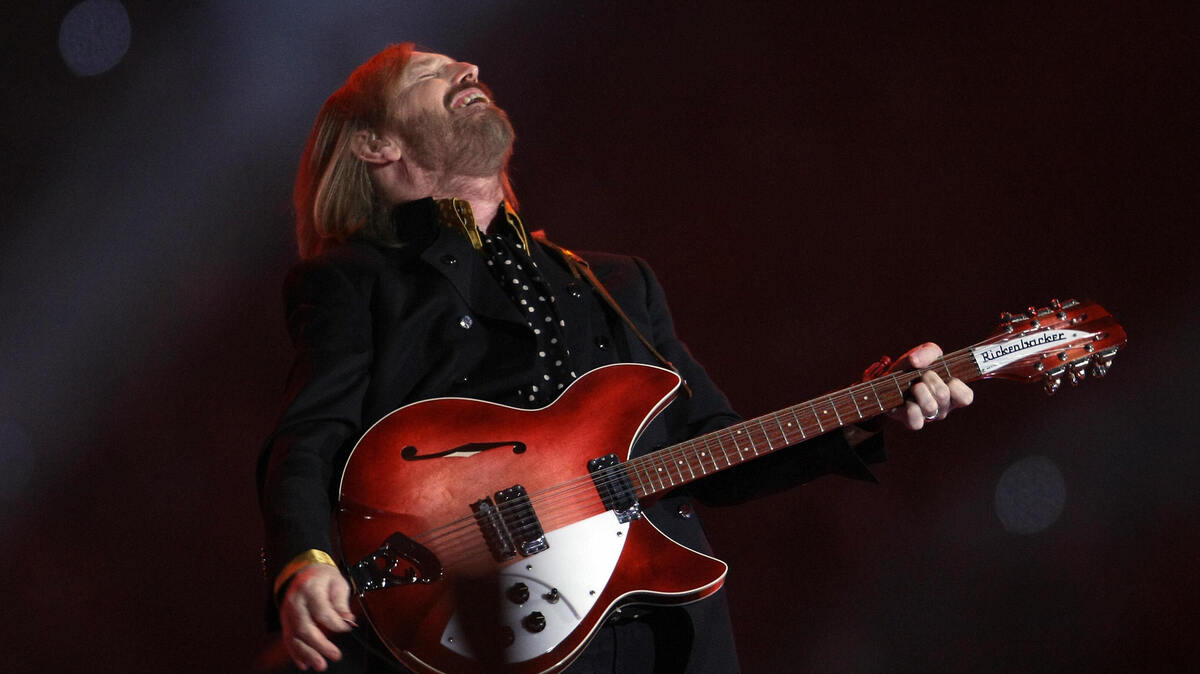 A lawsuit over the fiery loss of recording materials, spurred on by a New York Times Magazine investigation published last year, has ended. For now.

The suit was filed last summer against Universal Music Group (UMG) over a 2008 fire which destroyed recording materials in a warehouse, on the backlot of Universal Studios Hollywood, that the record label had leased. A group of artists whose works were reportedly affected — including the estate of Tupac Shakur, Jane Petty, the bands Hole and Soundgarden and the singer-songwriter Steve Earle — sought class-action status for the case. They accused UMG of, among other things, breach of contract for not having protected the archive and of not sharing a $150 million insurance settlement related to the fire. On Monday John A. Kronstadt, a federal judge in California, dismissed the case without prejudice.

"As we have said all along, the New York Times Magazine articles at the root of this litigation were stunning in their overstatement and inaccuracy," says UMG, in a statement issued Monday.

Since the suit was filed on June 21, 2019, the plaintiffs standing behind it have steadily dwindled. Last August, the band Hole was removed from an amended complaint after finding that its works had not been significantly affected by the fire; on March 13 of this year, Tom Whalley, as a representative for the estate of Tupac Shakur, and Soundgarden withdrew their names from the suit as well; later that month, on March 23, Steve Earle also removed his name from the list of plaintiffs.

That left only Jane Petty — the ex-wife of Tom Petty who, upon their divorce in 1996, was assigned 50% of his intellectual property, according to the suit's amended complaint — to bring the case against UMG. The judge's dismissal on Monday, issued without prejudice, leaves Petty the option of attempting to bring the case again.