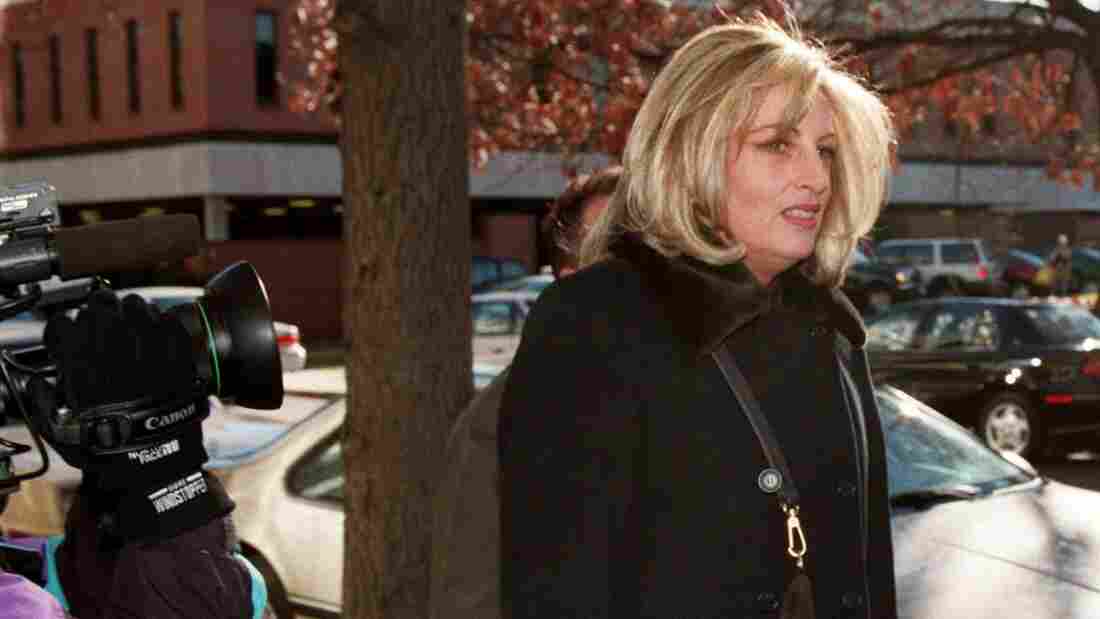 Linda Tripp arrives at a law firm in 1998 to give a deposition. Dennis Cook/AP hide caption 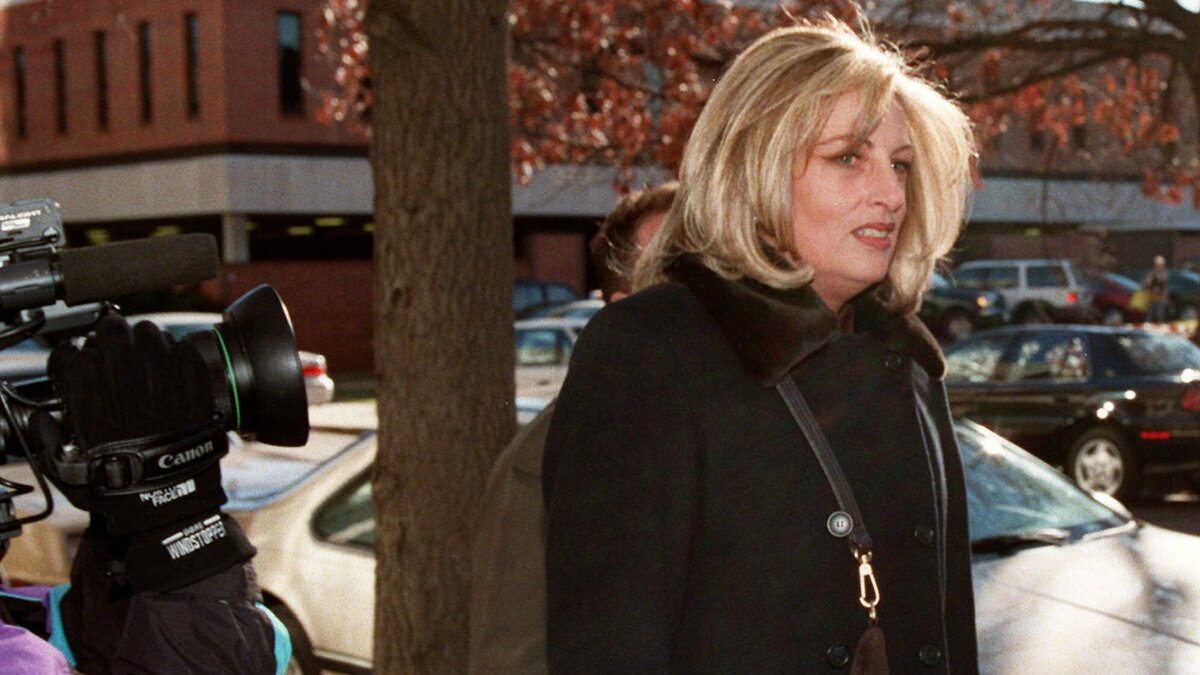 Linda Tripp arrives at a law firm in 1998 to give a deposition.

Linda Tripp, the government employee who secretly recorded conversations with Monica Lewinsky in the late 1990s about Lewinsky's affair with President Clinton, has died at age 70.

Tripp's death Wednesday was confirmed by Joseph Murtha, her former attorney. No cause of death was given, but news reports indicated she endured a brief case of pancreatic cancer.

Tripp started working at the White House in the Republican administration of George H.W. Bush and stayed for the early part of the Clinton administration.

Tripp and Lewinsky met while both were working at the Pentagon. A friendship ensued, and Lewinsky — 24 years younger than Tripp — began confiding in her co-worker about her sexual relationship with the president. At one point, Tripp shared the news with a conservative book agent, Lucianne Goldberg, who suggested she start taping her phone chats with Lewinsky.

But recording someone without the person's permission is illegal, and when word of the tapes' existence got out, Tripp turned them over to special prosecutor Ken Starr, who was investigating Clinton. In return, Tripp received immunity from prosecution.

The tapes became the focus of Starr's inquiry. They contradicted Clinton's and Lewinsky's assertions that there was no affair. Clinton forcefully asserted at a White House meeting with reporters, "I did not have sexual relations with that woman, Monica Lewinsky." But on the tapes, Lewinsky talked about the affair, even as she argued to Tripp that what she and Clinton had been doing did not constitute actual sex.

Tripp can be heard in the recordings playing the role of confidant and more, giving Lewinsky advice about how to treat the president and what to tell him and even urging Lewinsky to save as possible evidence a blue dress that she said was stained with Clinton's DNA.

Upon word of Tripp's ill health, Lewinsky offered good wishes to a former friend who later said she betrayed the younger woman to protect her and would have done it all over again.

no matter the past, upon hearing that linda tripp is very seriously ill, i hope for her recovery. i can’t imagine how difficult this is for her family.

In a postmortem to the entire impeachment investigation, the Pentagon acknowledged at one point leaking Tripp's security file to try to smear her, and she later got a financial settlement related to being a whistleblower.