Accessibility links
European Space Probe To Fly Past Earth On Its Way To Mercury Shortly after midnight eastern time on Friday, a European Space Agency mission will zoom pass Earth on its way to Mercury. Earth's gravity will give it what is called a gravity assist.

Shortly after midnight eastern time on Friday, a European Space Agency mission will zoom pass Earth on its way to Mercury. Earth's gravity will give it what is called a gravity assist. 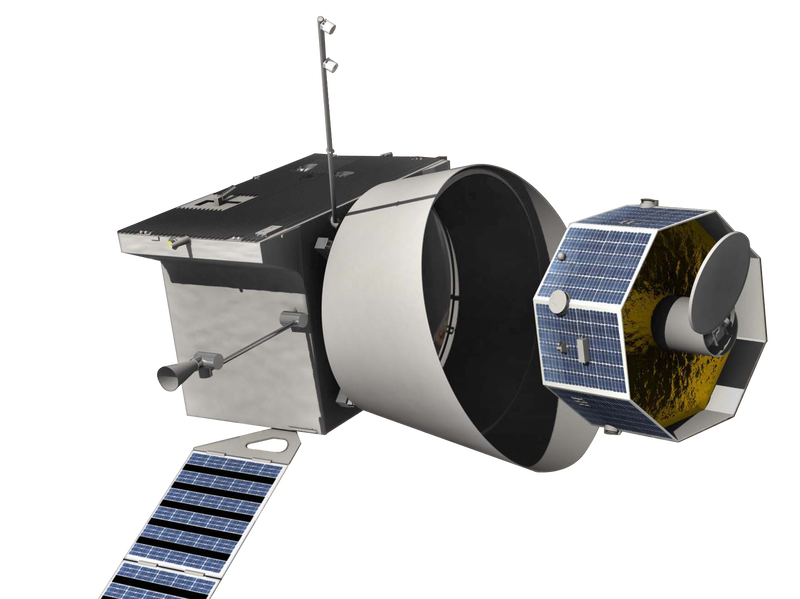 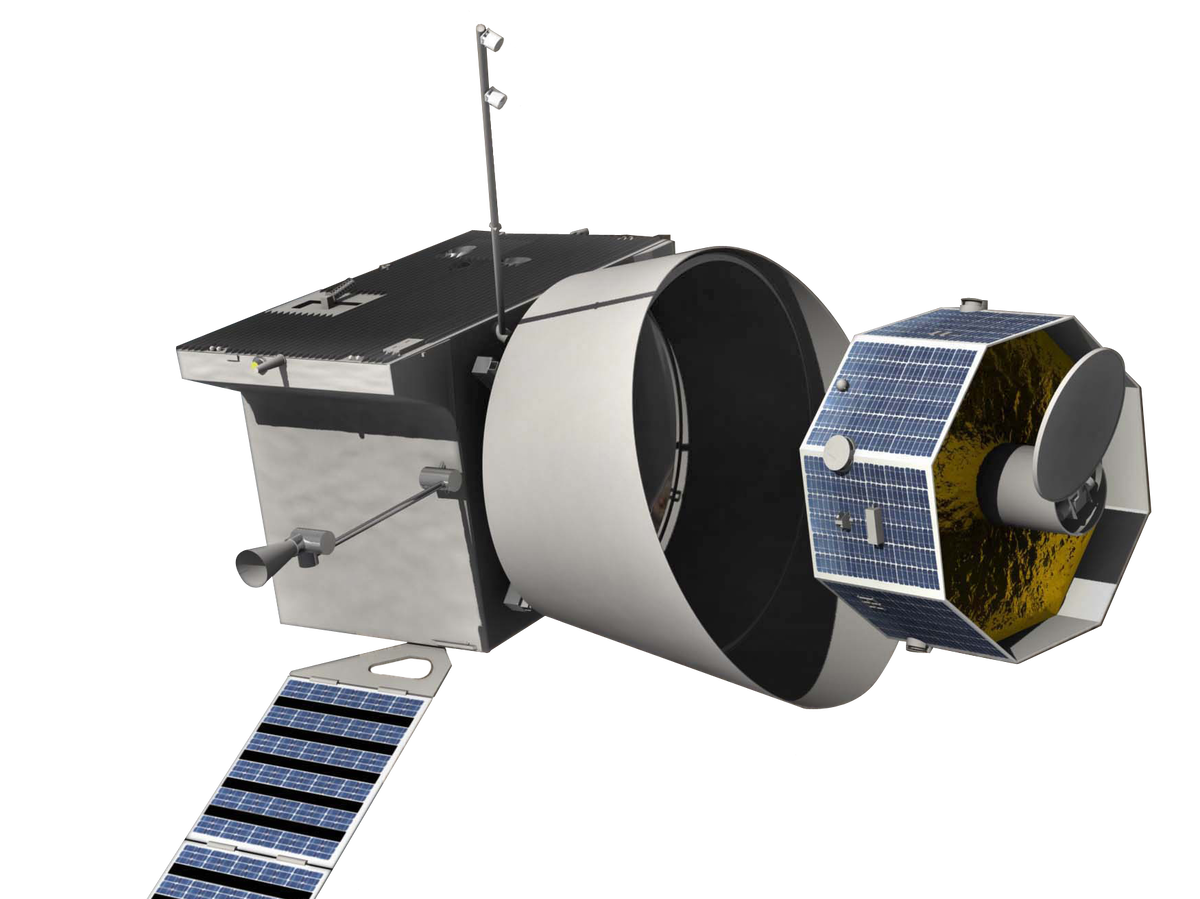 Tonight, a European space probe will fly past the Earth on its way to Mercury, the planet closest to the sun. That mission will ping around the inner solar system before getting to its destination. Here's NPR's Joe Palca.

JOE PALCA, BYLINE: Normally, when a mission milestone like a fly-by occurs, scientists gather at Mission Control to monitor the spacecraft's progress - not this time.

JORN HELBERT: We will all be at home. We all do this from our living rooms, kitchens - wherever we are.

PALCA: Jorn Helbert with the Institute of Planetary Science in Berlin is one of the scientists on the BepiColombo mission. The probe launched in 2018. Its goal is to find out what Mercury is made of, which will help scientists revise their ideas of how the solar system formed. When it flies by, Earth's gravity will slow the probe down so it can head inward toward Mercury. But Helbert says Earth's gravity alone won't do the trick.

HELBERT: So in October, we do a fly-by of Venus that, again, will slow us down a bit.

PALCA: And that's just the start.

HELBERT: Then there will be another fly-by of Venus in April of the following year. And then we have six fly-bys of Mercury, every time slowing down a little bit. But in the end, we are basically at the orbital speed of Mercury and then can go into orbit around Mercury.

PALCA: That's in 2025. In addition to the data it records at Mercury, BepiColombo will take some measurements during each fly-by. As it approaches Earth, for example, BepiColombo will measure the thermal infrared radiation from the moon, something mission scientists say has never been done before from space. Helbert says it will be the first time one of the mission's scientific instruments has been put to use making scientific measurements.

HELBERT: Hopefully, by even early afternoon on Friday, we have a first idea on how the data looks like.

PALCA: Like a lot of us, Helbert and his colleagues have found the stay-at-home orders to prevent the spread of COVID-19 a bit, well, tedious.

HELBERT: We are also all very happy to have a positive distraction.

PALCA: Something everybody could use about now.