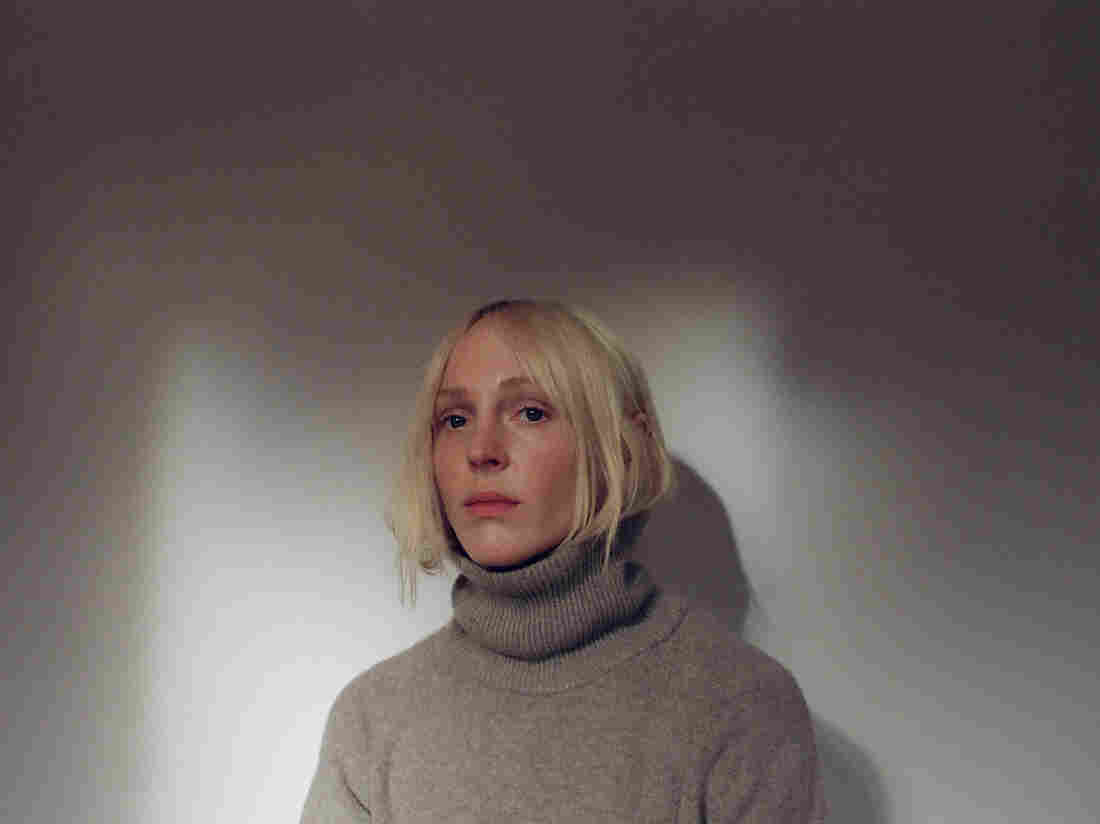 Laura Marling. Her latest release, Song For Our Daughter, is on our shortlist of the best new albums out on April 10. Justin Tyler Close/Courtesy of the artist hide caption

It's been almost 20 years since The Strokes released their debut, landmark album Is This It. Now veterans of the indie rock scene, the band is back with its first new studio album in seven years – it's also one of their best. We kick this week's show off "The Adults Are Talking," from (the appropriately titled) The New Abnormal. Also on the program: Laura Marling releases her stunning new album months ahead of schedule, Pokey LaFarge returns from "rock bottom" with his most thoughtful, honest and moving album yet, and The Walkmen's Hamilton Leithauser has a breathtaking new solo release called The Loves of Your Life. Host Robin Hilton is joined by NPR Music's Ann Powers and Stephen Thompson as they share those albums and more of their picks for the best new music out on April 10.