Accessibility links
How Colleges Are Grading Students During Coronavirus As colleges shift to online classes, many schools are beginning to reevaluate how they grade students. One common option: going pass-fail.

How Colleges Are Grading Students During Coronavirus

How Colleges Are Grading Students During Coronavirus 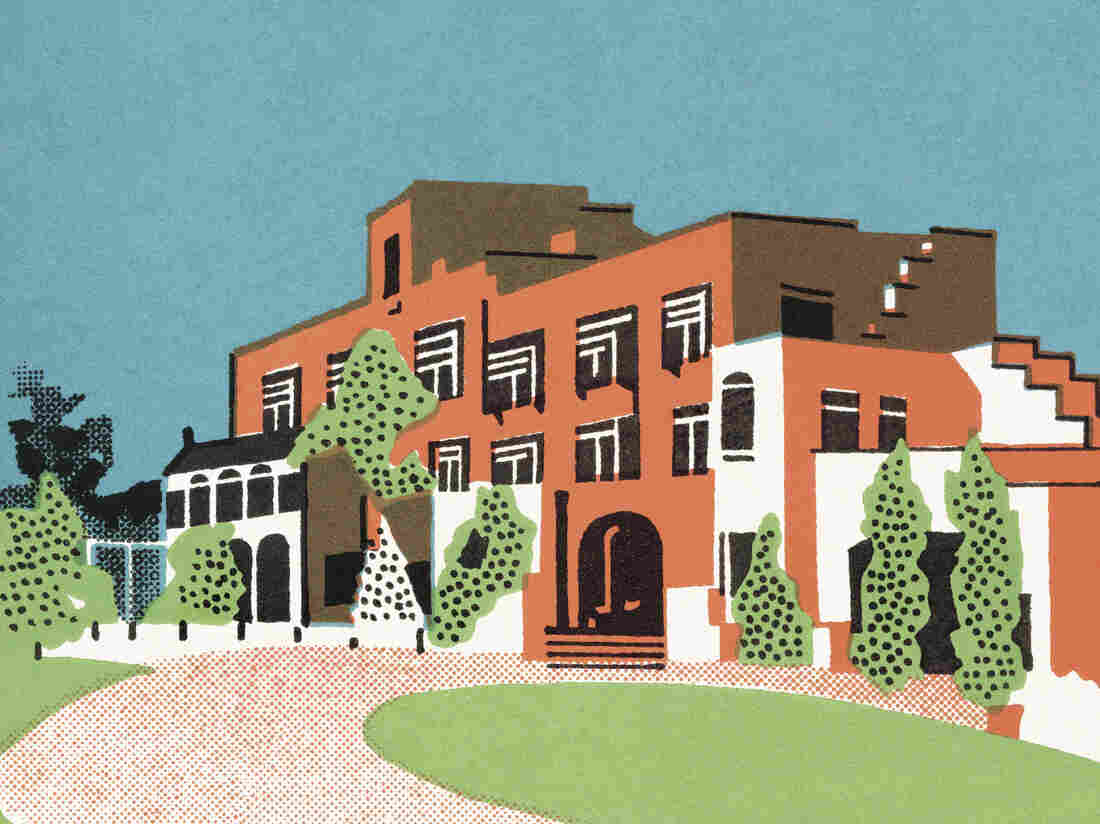 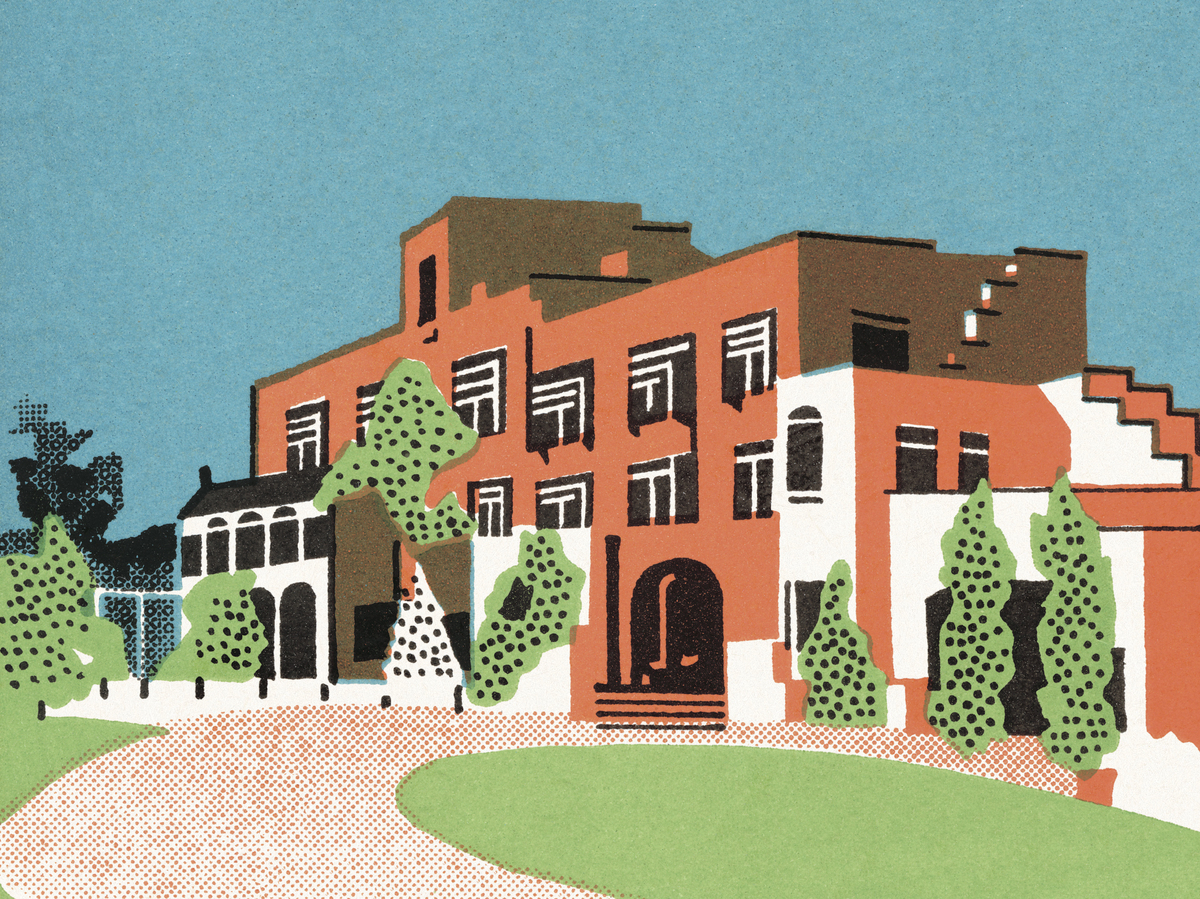 When Carolynn van Arsdale, a senior at the University of Vermont, was forced to leave her campus amid coronavirus concerns last month, it caused a lot of complications. " I was forced to move out of my apartment building and move into my mother's house in a different state," she said. "I lost one of my jobs ... and I've been struggling with my mental health. All of these stresses have challenged me in being able to do my best in my college courses."

Samantha Noor, a student at the University of Southern California, had to leave behind the research she had been conducting all year for her senior thesis. While she tried to write up her results remotely, it proved difficult as she had unreliable Internet connection and could no longer access her lab. "It's been really stressful," Noor said. "I think I might have to drop the thesis personally because it's my last semester and I don't want to end up with a C or a fail that I could have avoided."

Noor and van Arsdale are among the millions of college students across the country who have been forced to switch to online classes via platforms such as Blackboard and Zoom as the coronavirus has shut down campuses. For many students, health is not the only concern that the growing pandemic brings — they also have to worry about finding new housing or access to food, a lagging or even non-existent Internet connection, plus leaving behind their friends and personal belongings.

All that on top of their course load.

Yet many universities have been hesitant to make changes to their grading system for the semester despite how drastically students' lives have changed in light of the pandemic. Some schools put the power in their students' hands: Colby College in Maine, the University of California Davis and the University of Vermont, where van Arsdale attends, have given students the option between taking a course for a grade or taking a class pass-fail.

"Our goal was to give students as much flexibility and choice as possible and allow our students to focus on learning and doing their best work knowing that they have control over how they are evaluated," explained Margaret McFadden, who oversaw the changes to Colby College's grading system for the semester.

Other schools have made all courses pass-fail, including a handful of Ivy League schools like Yale University and Columbia University.

"I live in a cramped apartment with my family where most of my work must be completed on my mattress or on the floor," said Miskiyat Jimba, a senior at Amherst College. "My ability to complete coursework at home is drastically different than what I was capable of at school. " Amherst College has extended their pass-fail deadline amid coronavirus, but Jimba and her friends said they reached out to the Provost and Dean of Faculty to advocate for more drastic changes.

Graduation, Financial Aid, Admissions — For This Year's College-Bound, The Future Is In Turmoil

Jimba is not the only student to try to reason with her school's administration. Students across the country have argued — and organized around the idea — that universities should grant them leniency when it comes to grades for this semester as the stress and uncertainty of the pandemic has made it difficult to focus on or prioritize their studies. "I spent my entire spring break trying to advocate for students most vulnerable to economic, mental and physical harm during this pandemic," said Charlie Jones, a junior at Vassar College in Poughkeepsie who is a co creator of the "Nobody Fails VC" campaign arguing for a Universal Pass at the school.

Students at Simmons University in Boston, Cornell University and several other colleges have created petitions and contacted their administration to argue why it is unethical to allow a student to fail or stress about their GPA during a global pandemic, and students at Yale University successfully convinced the administration to switch to a pass-fail grading system for the spring 2020 semester.

Other schools have held back on changing grading policies because they're worried about accreditation issues if they remove grades for the semester. That's despite the fact that some colleges, such as Brown University, have been entirely grade-optional for decades.

"Schools do not jeopardize their accreditation status if they changed their grading system in light of COVID-19," confirmed Sonny Ramaswamy, who leads the Northwest Commission on Colleges and Universities, a regional accreditation agency. "We have had a number of our institutions switch from a letter grade to a pass-fail option, which we have approved, in line with the guidance from the US Department of Education. We only require that if the institution switches to a pass-fail system or give all students an A grade only, they must apply it fairly and equitably to all students."

While the majority of students seem to be vouching for a universal pass-fail policy, there is also a significant number of students who would prefer to be graded as usual. Some students who are interested in graduate school, for example, might be hoping to boost their GPA this semester, especially as programs like Harvard Medical School have announced that although they will accept pass-fail grading for spring 2020 coursework, they would prefer letter grades if students were given that option at their particular school.

No matter what grading policy a college adopts, said Diego Gomez, a student at Amherst College, it is imperative that schools are understanding towards student's needs and get their input before moving forward. "Any time I think about it, I cannot believe my schoolwork is being assessed and graded during a pandemic," he said. "Having the chance to get good grades, in my view, should not be one of the reasons I am working to keep myself and my family healthy right now."

An earlier version of this story said that students at Yale University successfully convinced the administration to switch to a Universal Pass grading system for the spring 2020 semester. It should have said a pass/fail system.