Accessibility links
How 1 State Says It's Being Left Out Of Airlifted Supply Chain The Trump administration says it's directing critical medical supplies "to the right place at the right time." But Gov. Steve Bullock says Montana isn't seeing any of that help. 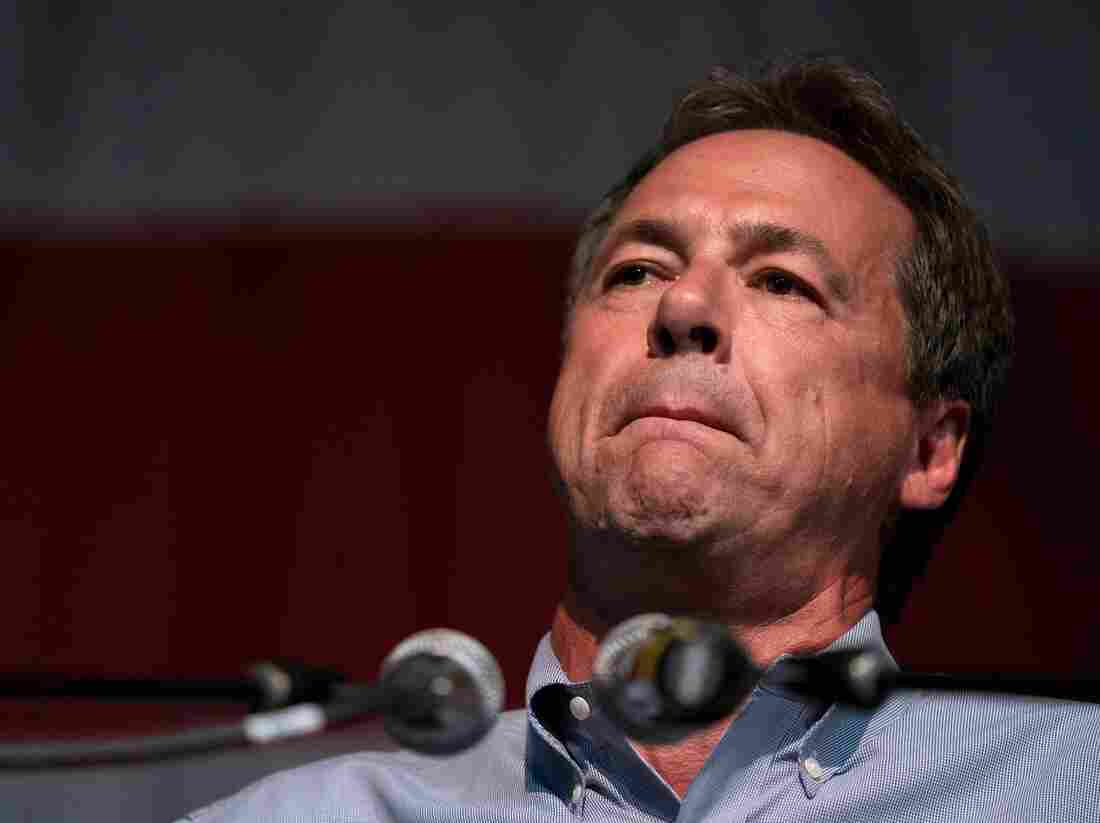 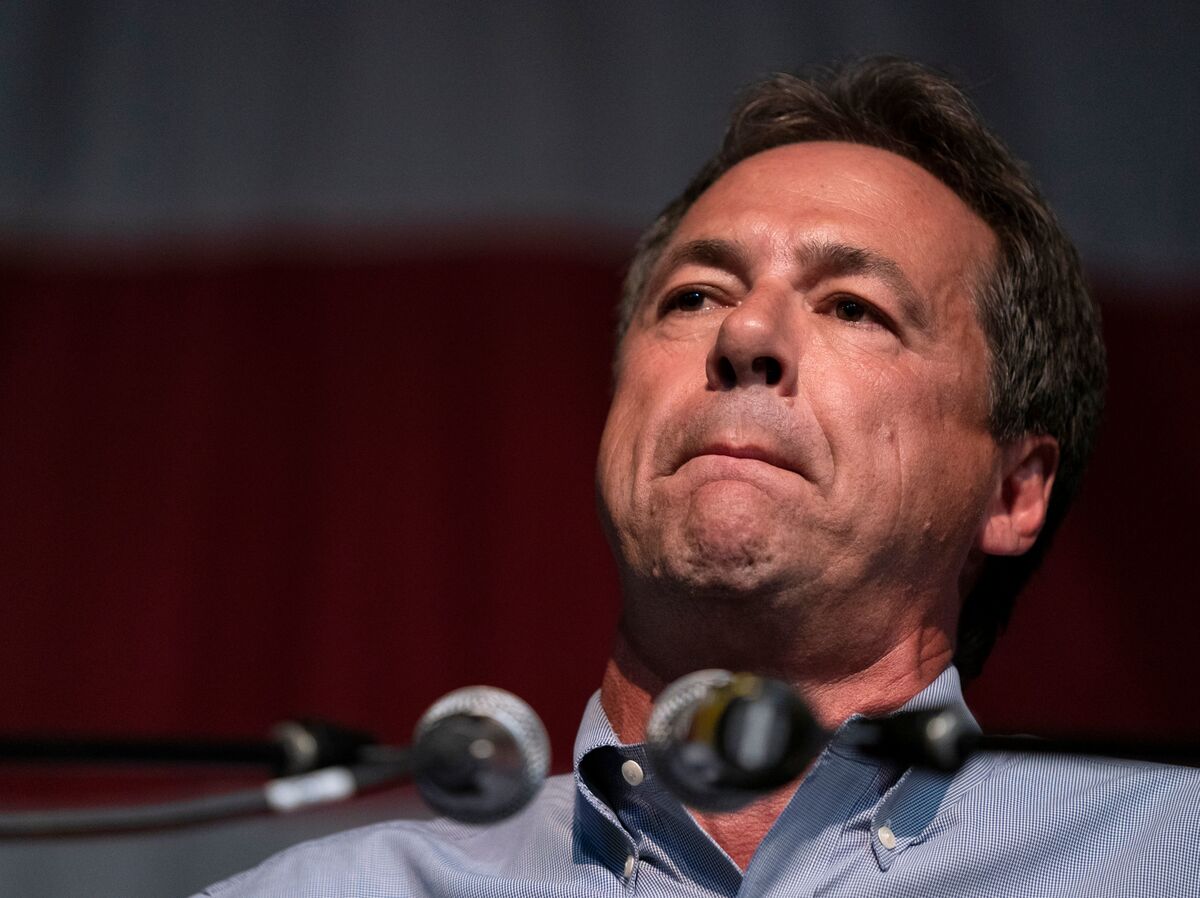 In recent days, the Trump administration has organized dozens of flights to deliver surgical masks and other critical medical supplies around the country, working with a half dozen major medical distributors to get those supplies "to the right place at the right time."

But if your state isn't considered the right place, that system can be frustrating.

"When you look at those five or six national distributors, Montana is sure as heck not getting much luck out of them," Gov. Steve Bullock said in an interview.

The market for medical supplies across America has become chaotic. States and hospitals are competing with each other and with the Federal Emergency Management Agency for the same scarce resources. Also, the administration can invoke a federal law to prioritize its orders over others.

What You Should Know About The Defense Production Act

What You Should Know About The Defense Production Act

While the Trump administration is sending out supplies from the Strategic National Stockpile, that hasn't been nearly enough and a nationwide shortage persists. Last month, President Trump told governors to find their own supplies and that the federal government is not "a shipping clerk."

Then, a few weeks later, the administration launched Project Air Bridge to help alleviate the supply crunch by bringing in more supplies from outside of the U.S. more quickly.

Pentagon logistics expert John Polowczyk was brought in to lead the effort. The Navy rear admiral is working with the private distributors to direct supplies "to the right place at the right time," as he put it at a White House press briefing.

But Bullock, for one, says none of the supplies on those planes are coming his way.

"If the private market supply chains aren't necessarily working for the states, and we're just bidding up prices against one another in a scarcity, I think it makes it that much harder for us to do our job," Bullock said.

Montana has a relatively low number of coronavirus cases, but it does have a serious outbreak in the Bozeman region. And that drew the attention of Dr. Deborah Birx, the coordinator of the White House coronavirus task force.

"There were some — a few standouts that we were concerned about, which was Vermont, New Hampshire, Idaho, and Montana," Birx said at a press briefing this week. "These were micro-outbreaks that occurred due to ski events, weddings, and nursing homes."

Emergency responders in Montana have told the governor they need half a million N95 surgical masks. Montana requested 80,000 masks from the federal government, but Bullock says his state received only 10,000.

"I've gotten five times more supplies of N95 masks from North Dakota than I have from the Strategic National Stockpile," Bullock said.

That's left Montana scrambling to find basic medical supplies elsewhere. And like many other states, it's forced to pay exorbitant prices to get them. For example, surgical masks that used to cost $1 each are now being sold for five times that.

"I was happy to bid up to almost five bucks a mask to try to get a supply into Montana," Bullock said. "I had one order probably two weeks ago that I was paying six bucks a mask that ended up canceled."

Not only is the marketplace chaotic and pricey, it's also flooded with opportunistic sellers, says Michael Mooney with Montana Disaster and Emergency Services. It's his job to figure out which companies can actually deliver and which are scams.

Three weeks ago, Mooney was enjoying his recent retirement from the Montana Army National Guard, where he worked in logistics. Now, he says, "I've spent the last 13 days in this windowless room, trying to vet potential vendors."

Companies he's never heard of are cold-calling him. Some insist on getting paid upfront. Others use high-pressure sales tactics. Mooney says one potential vendor told him: "I've got masks on a plane from China right now. If you commit right now."

Montana did find two suppliers it felt good about, Mooney said, and placed orders for 1 million masks. Now they're waiting to find out whether those masks will make it to Montana.