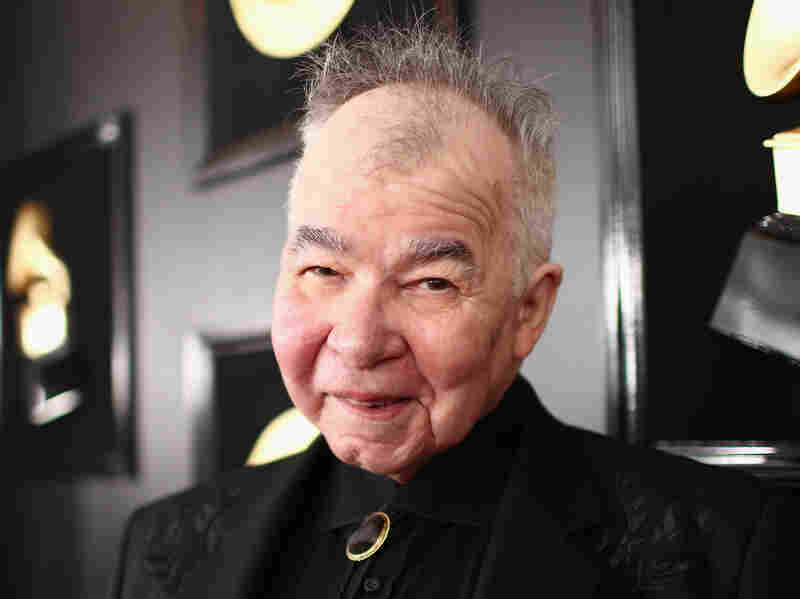 John Prine died recently at the age of 73 from complications due to the coronavirus. Rich Fury/Getty Images for The Recording A hide caption

toggle caption
Rich Fury/Getty Images for The Recording A 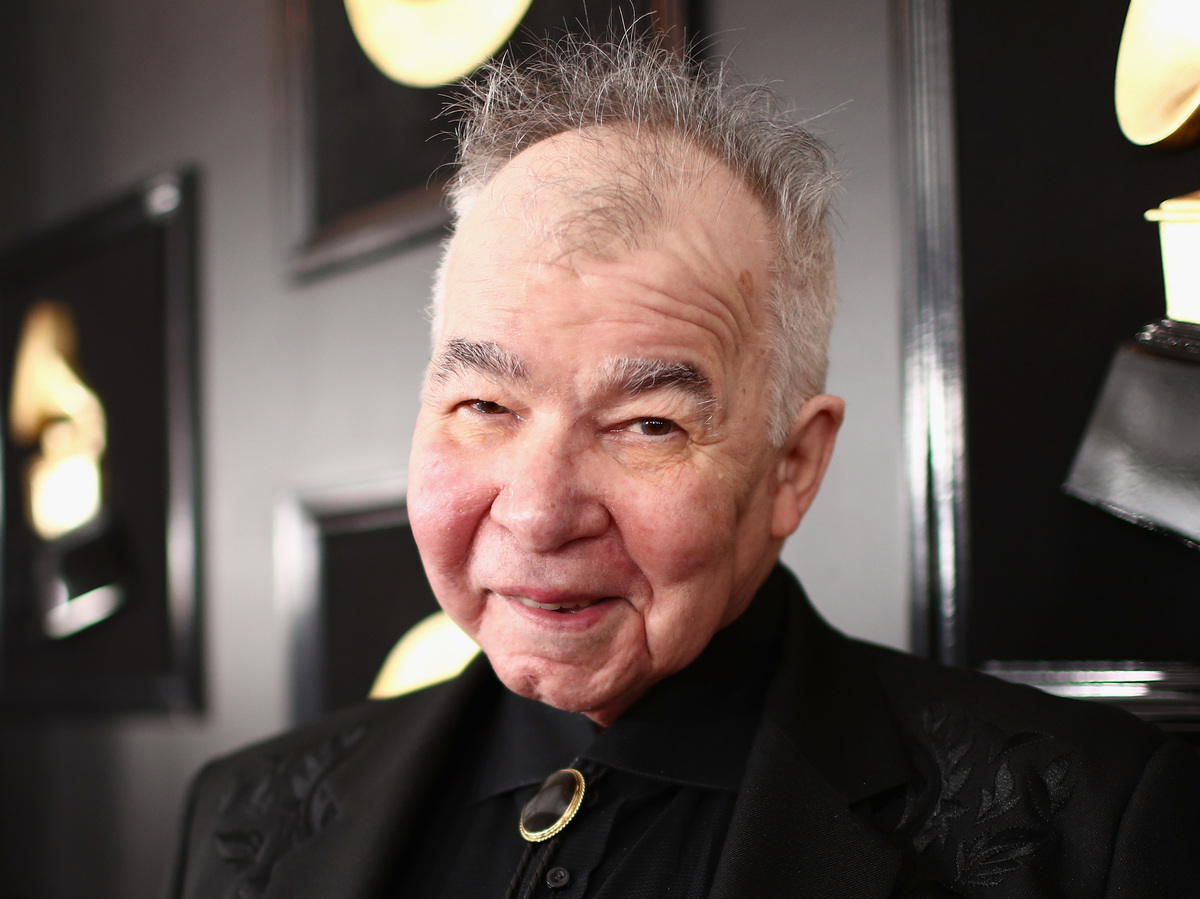 John Prine died recently at the age of 73 from complications due to the coronavirus.

Rich Fury/Getty Images for The Recording A

If you were trying to start a music career in the early 1970s — when so many songs were aimed at the rising tide of young people — a producer probably wouldn't advise a young talent to "write a song about old people."But that's what John Prine did.

He was in his twenties then, a mailman during the day, who spent his nights carrying his guitar and a notebook of songs to work Chicago's folk clubs. His family was part of the migration from the Kentucky hill country that came to work in Chicago's factories. John said he always had a guitar over his shoulder the way some kids grew up carrying a baseball bat.

He told me once that as he carried his mailbag through neighborhoods with small, one-story wooden homes he often saw old faces, peering through the blinds of front windows. He realized that those two or three times he stopped by each week, if only with bills and junk mail, might have been just about the only visits the people inside ever got. And then, one day, the mail might begin to pile up and the phone ring with no answer until a friend, neighbor, mailman or police officer noticed and might knock on the door to call out, "Hello! Hello in there!"

"Hello In There" became one of John Prine's best-known songs.

John Prine's voice was as rough as flint but caught fire. He was acclaimed the next Bob Dylan and never quite matched Dylan's fame. But John became revered as a favorite of American folk legends including Dylan, Steve Goodman, Joan Baez, Kris Kristofferson and Bonnie Raitt, who called his songs in Rolling Stone "as pure and simple as rain."

After treatment for cancer on his neck in the late 1990s, a doctor told Prine he might never be able to sing again. Prine said to the doctor, "You obviously have never heard me sing."

Prine won a Lifetime Achievement Award at the Grammys in January after surviving another round of cancer. He was 73 when he died of complications from coronavirus this week. His passing might make you think of the powerful song he sang for some of those who might feel most uneasy and overlooked in these times:

Someday I'll go and call up Rudy
We worked together at the factory
But what could I say if asks "What's new?"
"Nothing, what's with you? Nothing much to do"
So if you're walking down the street sometime
And spot some hollow ancient eyes
Please don't just pass 'em by and stare
As if you didn't care, say, "Hello in there, hello."