New York Has Lost Another 783 Lives To Coronavirus, Cuomo Says

New York Has Lost Another 783 Lives To Coronavirus, Cuomo Says 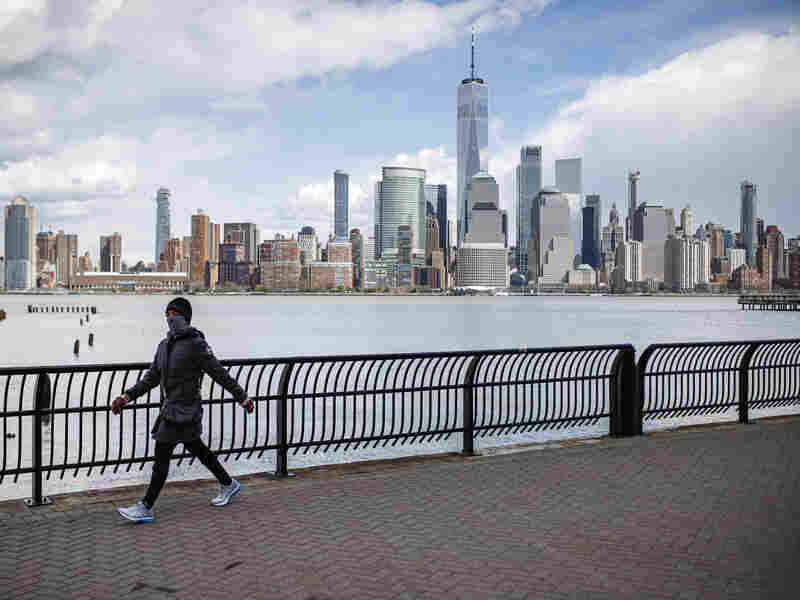 The downtown Manhattan skyline looms over pedestrians wearing masks due to COVID-19 concerns. The New York death toll was 783 over the past 24 hours, Gov. Andrew Cuomo said at a Saturday news conference. John Minchillo/AP hide caption 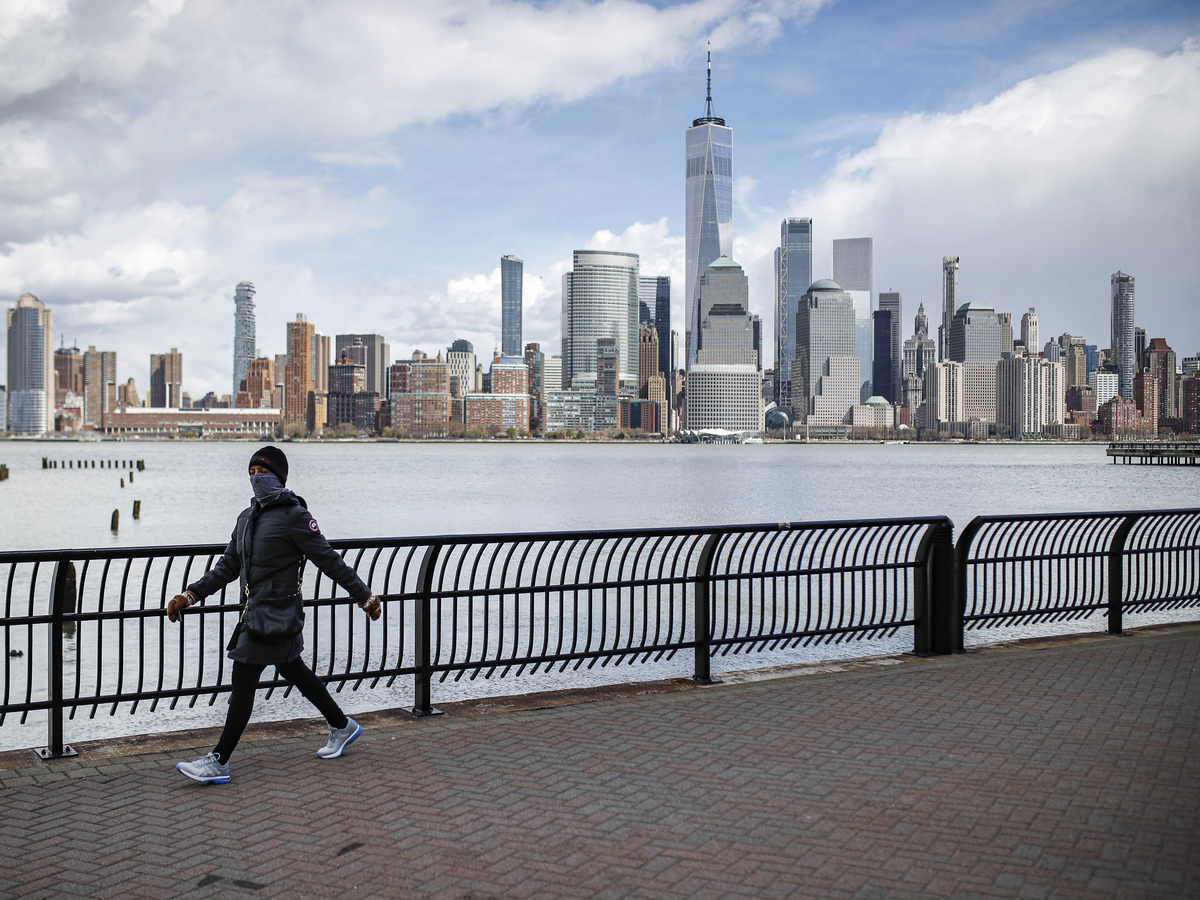 The downtown Manhattan skyline looms over pedestrians wearing masks due to COVID-19 concerns. The New York death toll was 783 over the past 24 hours, Gov. Andrew Cuomo said at a Saturday news conference.

New York is flattening the curve, but the state still lost 783 lives over the last 24 hours, Gov. Andrew Cuomo said at his daily news briefing on Saturday. That marks the fifth straight day of more than 700 deaths per day.

In total, as of early Saturday, the coronavirus has taken more than 8,600 lives in New York, Cuomo said. The state continues to have, by far, the highest COVID-19 death count in the United States — about four times more than the next hardest hit state, New Jersey.

But there are some glimmers of hope, Cuomo said, noting the daily hospitalization rate is down, as are the number of intubations. Quoting Winston Churchill, Cuomo said that while New York's ordeal isn't anywhere near its end, it is possibly at "the end of the beginning."

"People ask, well, when is it over?" Cuomo said. "My children ask that every day. I'm sure everyone's living with the same question every time you wake up. You say, when does this nightmare end? And everybody wants to hear that it ends in two weeks or three weeks or four weeks, or here's a date that I can tell you that it's over — just give me some certainty, some closure, some control of my life back."

The key now, Cuomo said, is to stay the course and keep politics out of the equation as leaders decide when to reopen businesses. Reopening is both a public health question and an economic question, Cuomo said.

"You can't ask the people of this state, or this country, to choose between lives lost and dollars gained," he said.

Cuomo said he understands the need to bring back the economy and get people working, but there's also a need to continue saving lives.

"One cannot be at the expense of the other," he said, cautioning that no one knows if there will be a second wave of infections.

"The worst thing that can happen is we make a misstep and we let our emotions get ahead of logic and fact, and we go through this again," the governor said.

Cuomo dismissed an announcement made earlier on Saturday by New York City Mayor Bill de Blasio, that the city's schools would stay closed through the end of the academic year in June.

Cuomo said it was important to coordinate school closings and re-openings statewide — ideally with Connecticut and New Jersey.

Cuomo said New York was recruiting attorneys state-wide to do pro-bono legal assistance on housing issues and Small Business Administration loan applications. He also called for the next federal stimulus bill to be "less pork barrel and more targeted."