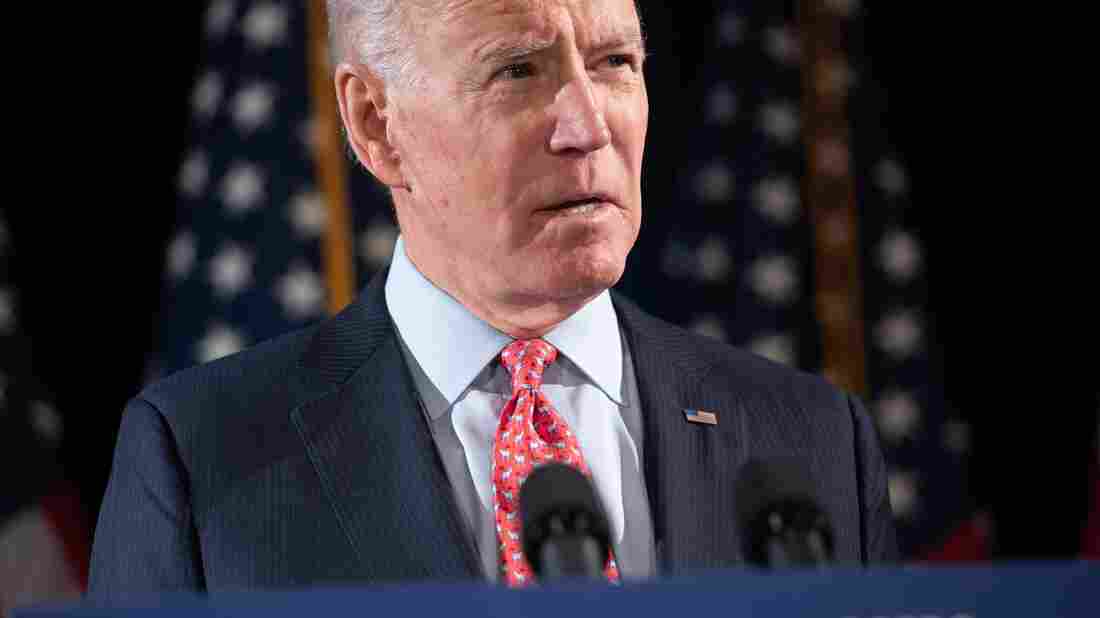 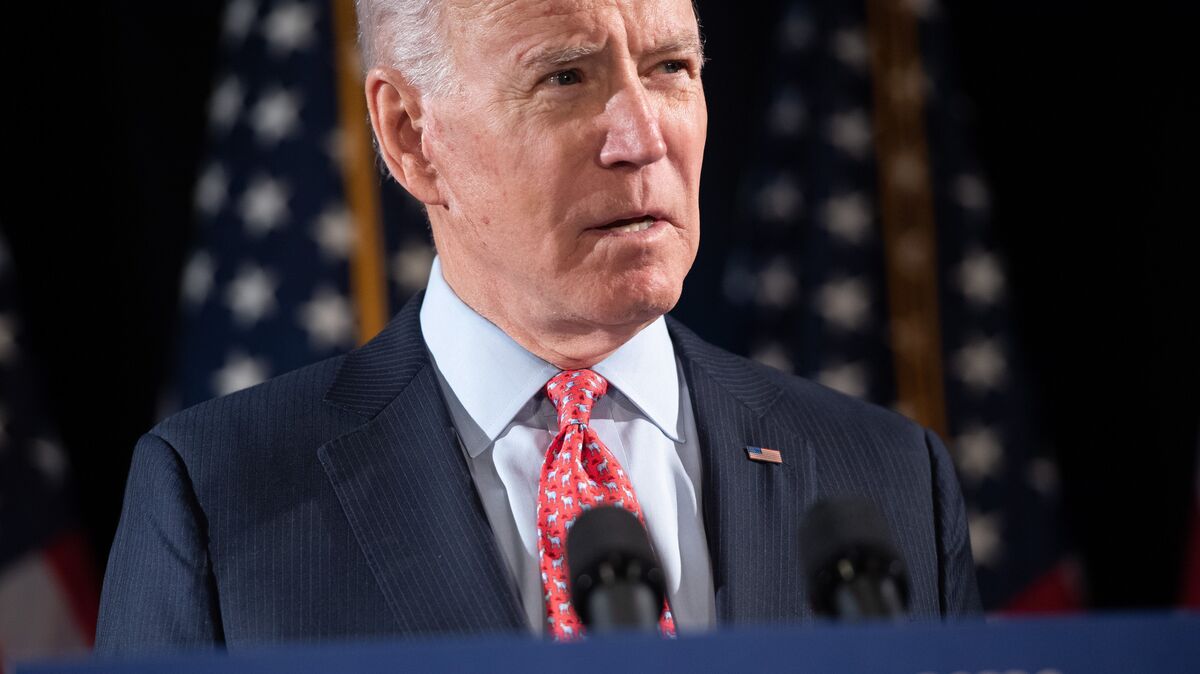 Joe Biden has won the Wisconsin Democratic primary, garnering 63% of the vote.

The decision by Sanders to end his bid came Wednesday, a day after Wisconsin held its primary despite widespread public health fears due to the coronavirus pandemic.

The state's Democratic governor had tried to delay in-person voting, but was denied by the Wisconsin Supreme Court. Tuesday's election included presidential primaries, but also state and local races. Many of those offices have terms that begin later this month.

The scene in Wisconsin on Tuesday was unprecedented, and drew condemnation from many voters who turned out wearing masks and who had to wait in long, socially distanced lines to cast ballots in a reduced number of polling places.

The state's vote — and the partisan fights that preceded it — offered a glimpse of potential tumult in November, and set off debate about expanding mail-in voting.

Wisconsin voters requested nearly 1.3 million absentee ballots — a record — but the state election commission reported that as of Monday morning, only about 1.1 million had been returned and processed.

The Milwaukee Journal-Sentinel reported that the U.S. Postal Service may not have successfully delivered all of the requested ballots in time for Tuesday's election. And in some places, ballots were returned without a postmark, which may have invalidated them for counting purposes.

In a statement Monday night, Biden thanked Wisconsin voters for their support, but blasted the decision to hold the vote as scheduled.

I am grateful to have the support of so many Wisconsinites and proud of the courage and commitment folks showed during last week's primary — but it should never have come to that.

No one should ever have to choose between their health and our democracy. pic.twitter.com/D4PpzYkter

"As grateful as I am for your support, and as proud I am of the commitment and courage shown by so many in Wisconsin – it never should have come to that," he said. "No one should ever have to choose between their health and our democracy."

He added: "Last week's primary in Wisconsin also sent a giant warning flare to the nation: we have to deal now – and I mean now – not tomorrow, now – with figuring out how we're going to conduct a full and fair and safe election in November."

Wisconsin, a general election battleground that President Trump won narrowly in 2016, is worth 84 pledged delegates in the Democratic primary.

Despite Sanders' suspension, he said he will stay on the ballot for all remaining primaries in order to accrue more delegates to bring to the Democratic Party's nominating convention. With more delegates, the self-avowed democratic socialist will hold more sway in influencing the party's platform and rules.

Sanders had won the Wisconsin primary in 2016 over eventual nominee Hillary Clinton. His defeat this year underscores how he's fared worse in the Midwest, compared with four years ago. Another example: Biden won every county in Michigan several weeks ago, after Sanders won that state as well in 2016.

Wisconsin included the Democratic primary's first in-person voting since March 17, before the coronavirus upended the campaign and states delayed their contests.

Alaska's all-mail-in Democratic primary concluded this weekend, with results released Saturday. Biden won there as well, garnering 55% of the vote and 11 more delegates.

With reporting by NPR's Brett Neely