Accessibility links
Feeling Cooped Up? Let Your Mind Fly Free With 'What It's Like To Be A Bird' People sheltering-in-place due to the coronavirus pandemic may want to know more about the lives of the birds they see outside their window. Illustrator David Allen Sibley's new book might help.

On a recent sunny March morning, acclaimed nature illustrator David Allen Sibley tromped through a brushy area near his western Massachusetts home, and spotted a tiny songbird with a patch of yellow on its head.

"Here's a golden crowned kinglet, right here," he said as he watched the bird hop from branch to branch. The bird continued to stick around, something Sibley said was unusual. "It's not a rare bird, but unusual to see it that cooperative, that close."

Cooped Up At Home? Try Birdwatching

Cooped Up At Home? Try Birdwatching

Sibley's the son of an ornithologist, and has been drawing birds since he was five. He dropped out of college after just a year so he could travel around the country in a camper van, looking for birds.

"And whatever birds I ran across, whatever birds were cooperative, I would sit down and sketch," he said. "So something like that — a golden crowned kinglet like that, that just pops out into the bush 10 feet away and forages for a couple of minutes — that would be a great opportunity."

He turned those sketches into thousands of detailed paintings, published 20 years ago in The Sibley Guide to Birds. It's become something of a bible for birders. The guide and several books based on it have sold a million and a half copies. 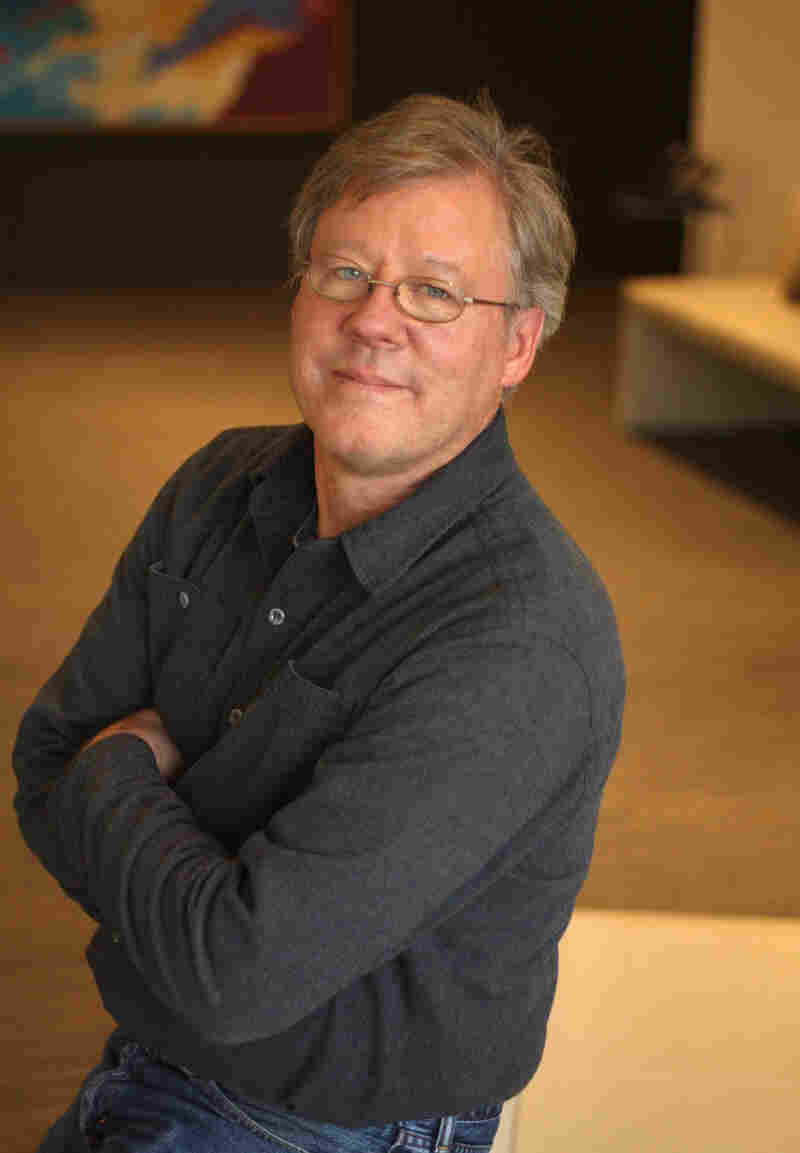 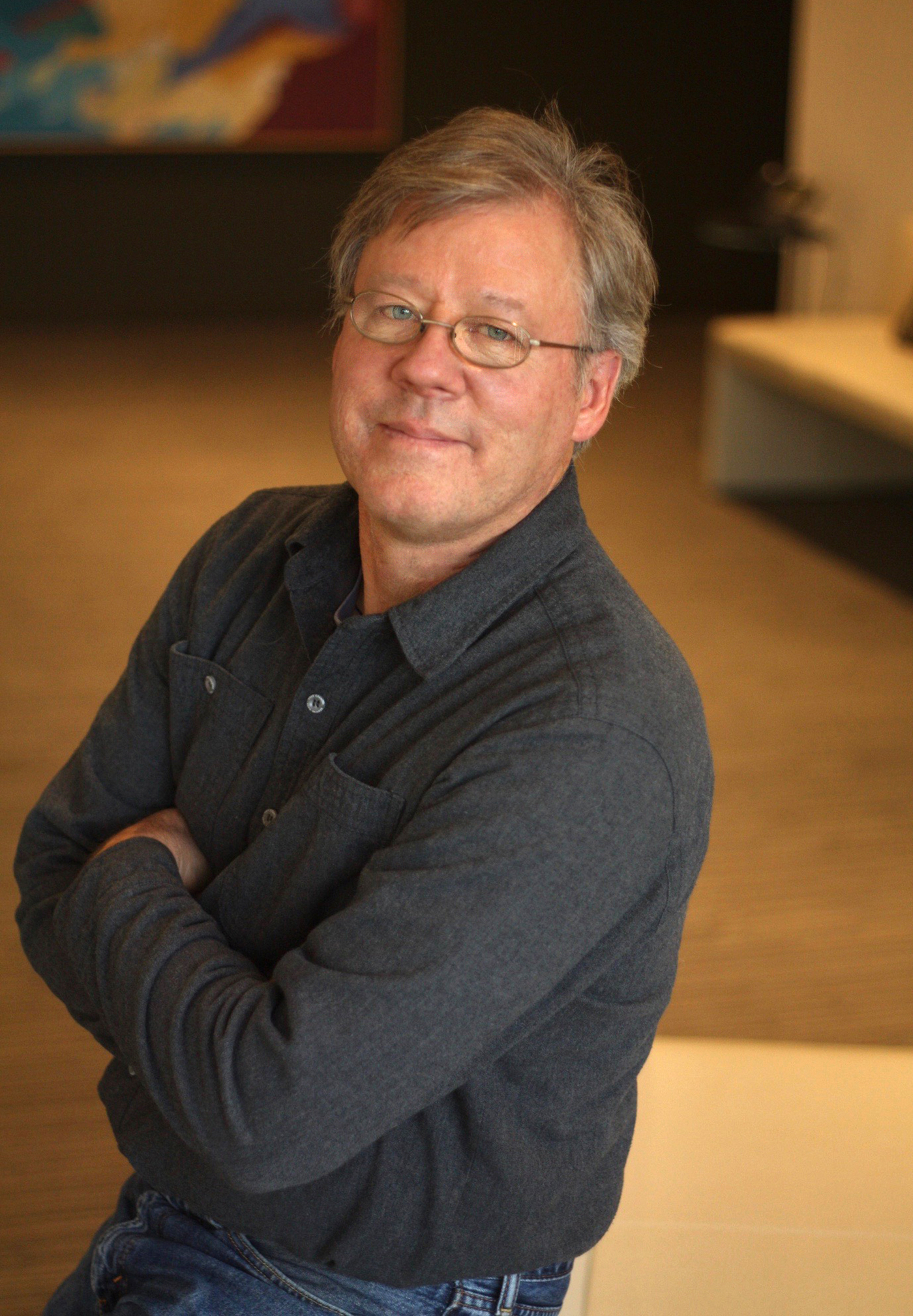 In an age where even casual bird fans hike through the woods carrying digital cameras with powerful lenses, Sibley says he thinks it's the paintings that make his guide an enduring tool for identifying birds.

"I think it all boils down to just the fact that the illustration allows me to simplify the image, to strip away all the extraneous information that's in a photograph," he said.

Sibley now has a new book coming out, that's in a very different style. Along with his illustrations are essays about what birds are up to, and why. Most of his career had been focused on identifying birds. But in researching their behavior, he realized how much he actually didn't know.

"It was just amazing to me what's going on in the birds' minds and what they're experiencing," he said.

Sibley's new book, What It's Like To Be a Bird, is out this week. It decodes the behavior of sparrows, robins, finches, pigeons and other common birds people might spot out their windows as they're stuck at home right now.

He had a book tour scheduled for its release this month, but, like everything else right now, that's canceled because of the pandemic. So instead he's staying home, and going for walks in the woods.

As he walked through a meadow near his home, the sound of a fox sparrow singing caught his attention. It's a migrant bird that had just arrived in Massachusetts on its way north.

"A sure sign that spring is coming," he said. "The weather is warming, it's a blue sky, sunny day and the fox sparrows are singing."

Even with so much on hold and uncertain at the moment, there's something reassuring in that.