Accessibility links
Sen. Kelly Loeffler Is Under Fire For Trades After COVID Briefing Sen. Kelly Loeffler, R-Ga., has come under fire for selling $20 million in stock in the weeks building up to the coronavirus pandemic. 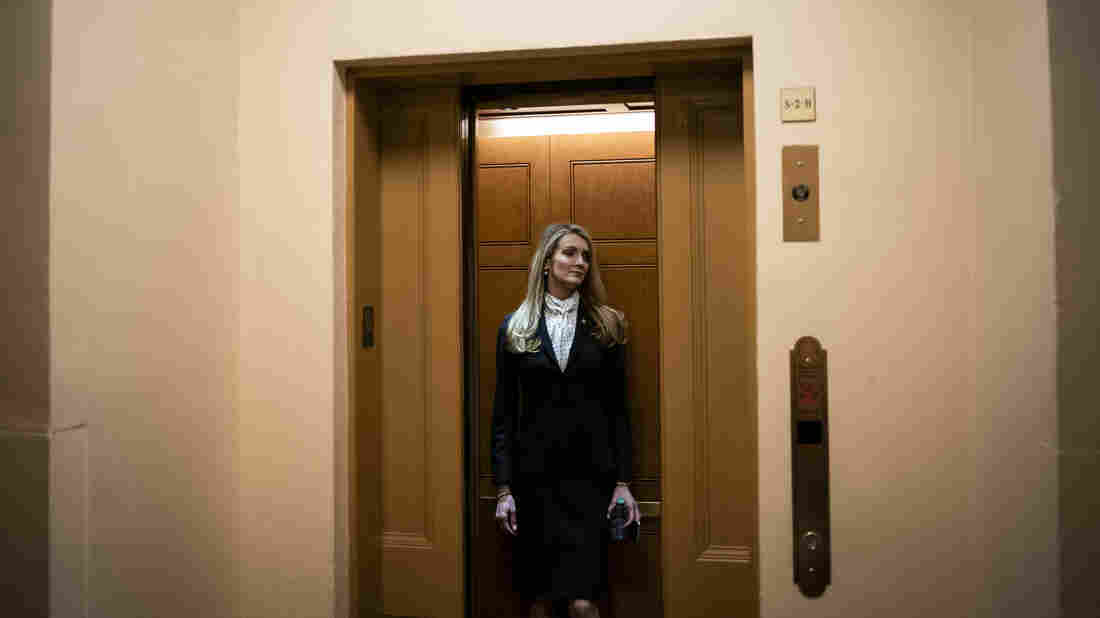 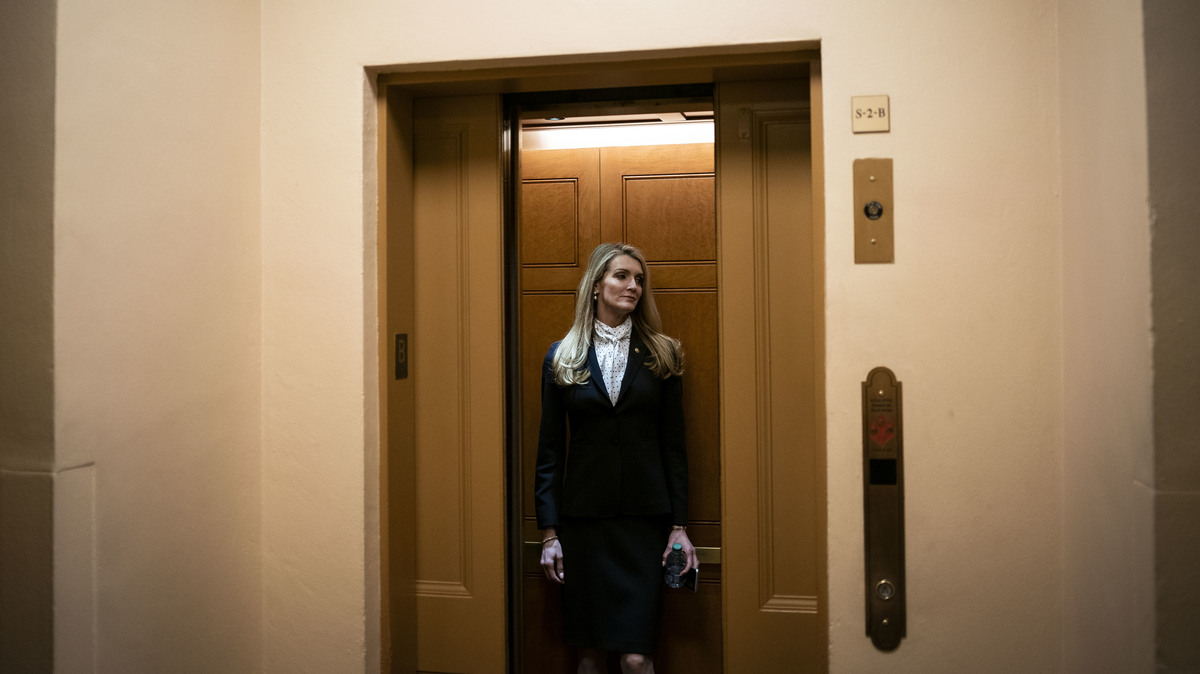 U.S. Sen. Kelly Loeffler, R-Ga., sold $20 million in stock in the weeks building up to the coronavirus pandemic.

A new U.S. senator from Georgia has come under fire for selling $20 million in stock after a briefing in the weeks building up to the coronavirus pandemic.

Republican Kelly Loeffler was appointed to her seat against President Trump's wishes. Now, just three months into the appointment, Loeffler is fighting for her political life ahead of elections in November.

Trump and his allies had lobbied heavily for U.S. Rep. Doug Collins to get the vacant seat, but Republican Gov. Brian Kemp appointed Loeffler.

The wealthy Georgia businesswoman had a compelling story. She grew up on a successful Illinois farm and was drawn into the world of stock trading. Eventually, she worked in the financial services industry as a chief executive.

Loeffler has since proved to be a vocal supporter of the president, especially during his Senate impeachment trial. But even early on, she acknowledged she was a political neophyte facing an uphill battle ahead.

"I know I have a lot of work to do to earn the trust and support of my fellow Georgians," she said.

Just a few months later, that trust and support hang in the balance. Loeffler is part of a group of senators — both Democrat and Republican — whose recent stock transactions are under new scrutiny.

Loeffler and her husband, who is the CEO of a company that owns the New York Stock Exchange, dumped millions of dollars in shares after she attended a closed-door Senate briefing on the coronavirus in January. The couple also picked up investments in companies that have benefited in the pandemic.

The details were shared as part of a 2012 law called the STOCK Act.

Loeffler has vigorously defended herself in a round of interviews. She said the trades were made without the couple's knowledge because they use a blind trust and a third party handles their transactions.

"I have no involvement with the investment activities conducted by third-party advisers," she told Bloomberg News.

Recently, she announced she and her husband would divest themselves from their stock investments in an effort to put the criticism to rest.

But the developments have given opponents like Collins, who is running against her, as well as her Democratic rivals new ammunition against her.

The stakes couldn't be higher. Experts say Georgia could be a key state later this year when the elections determine whether Republicans or Democrats control the Senate.

"This is a place that was once a Republican stronghold that now has become incredibly competitive," said Emory's Gillespie, of the state.

For Loeffler, that means the coming weeks and months will be critical for her and her party's political fortunes.