Accessibility links
Frances Quinlan Steps Out On Her Own : World Cafe : World Cafe Words and Music from WXPN After fronting Hop Along for 15 years, Quinlan goes solo with a set of personal, sometimes revealing songs.

Frances Quinlan Steps Out On Her Own 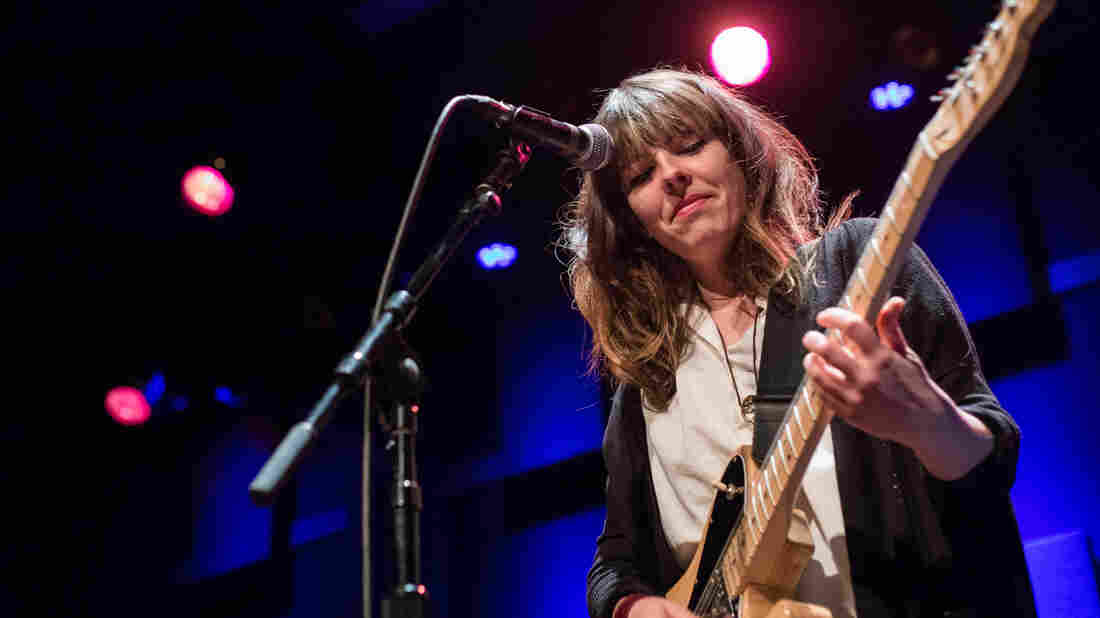 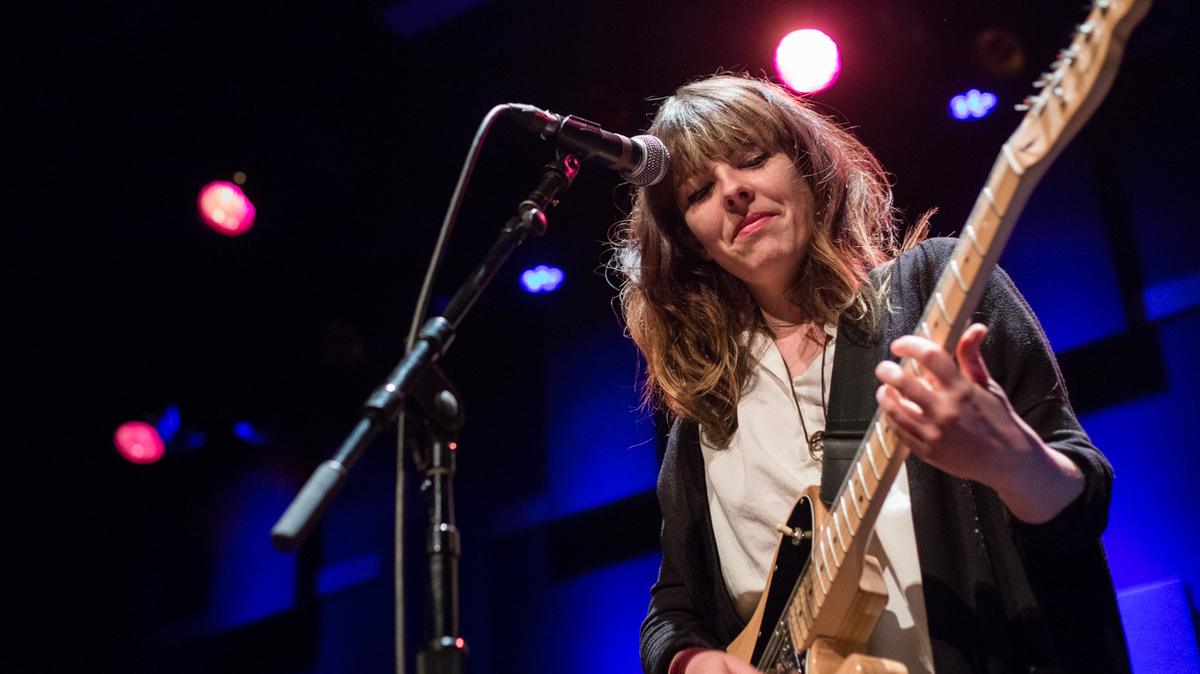 The cover of Frances Quinlan's debut solo album features a self-portrait. Her eyes are wide, she's looking directly at you and her expression is almost nervous – like she's been caught and exposed. And in a way, that makes sense. After fronting the Philadelphia act Hop Along for 15 years, Quinlan is stepping out on her own, playing the personal, sometimes revealing songs on her new album Likewise all alone, without a band behind her.

On the day Likewise was released, Quinlan came by World Cafe to talk about the album and play songs from it in front of a live audience for the first time. She begins our session with a performance of "Your Reply."