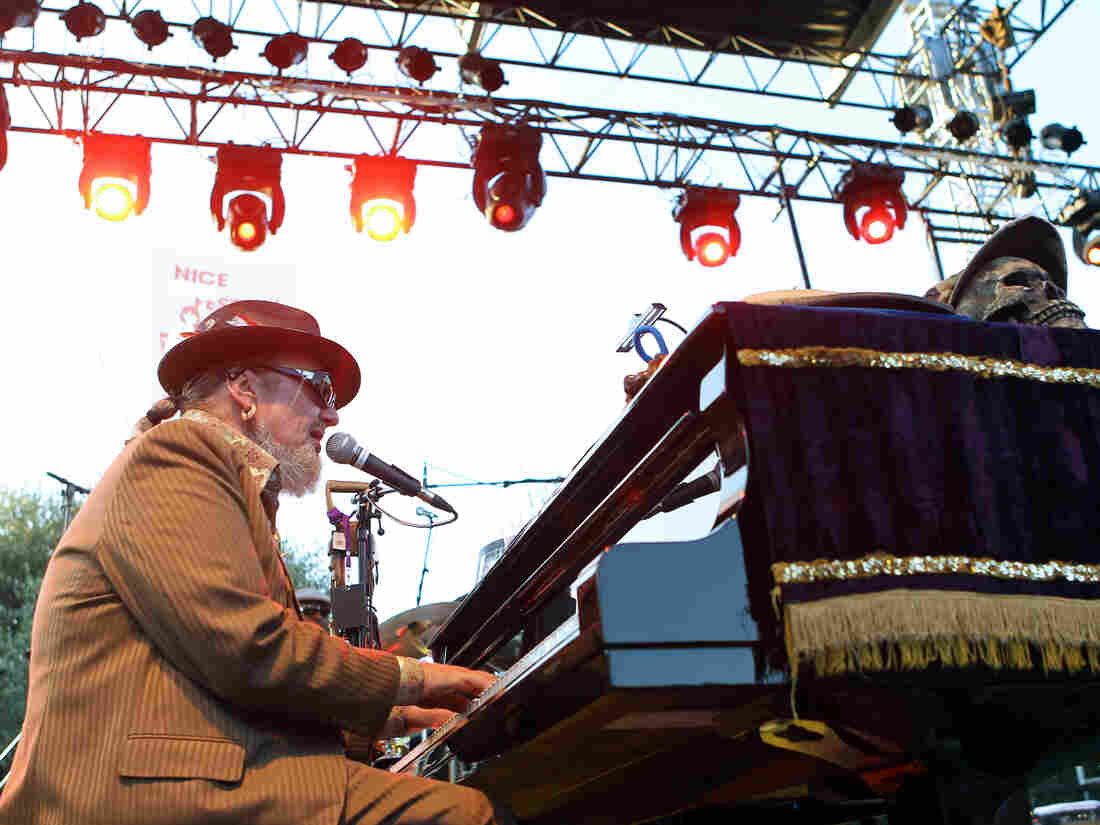 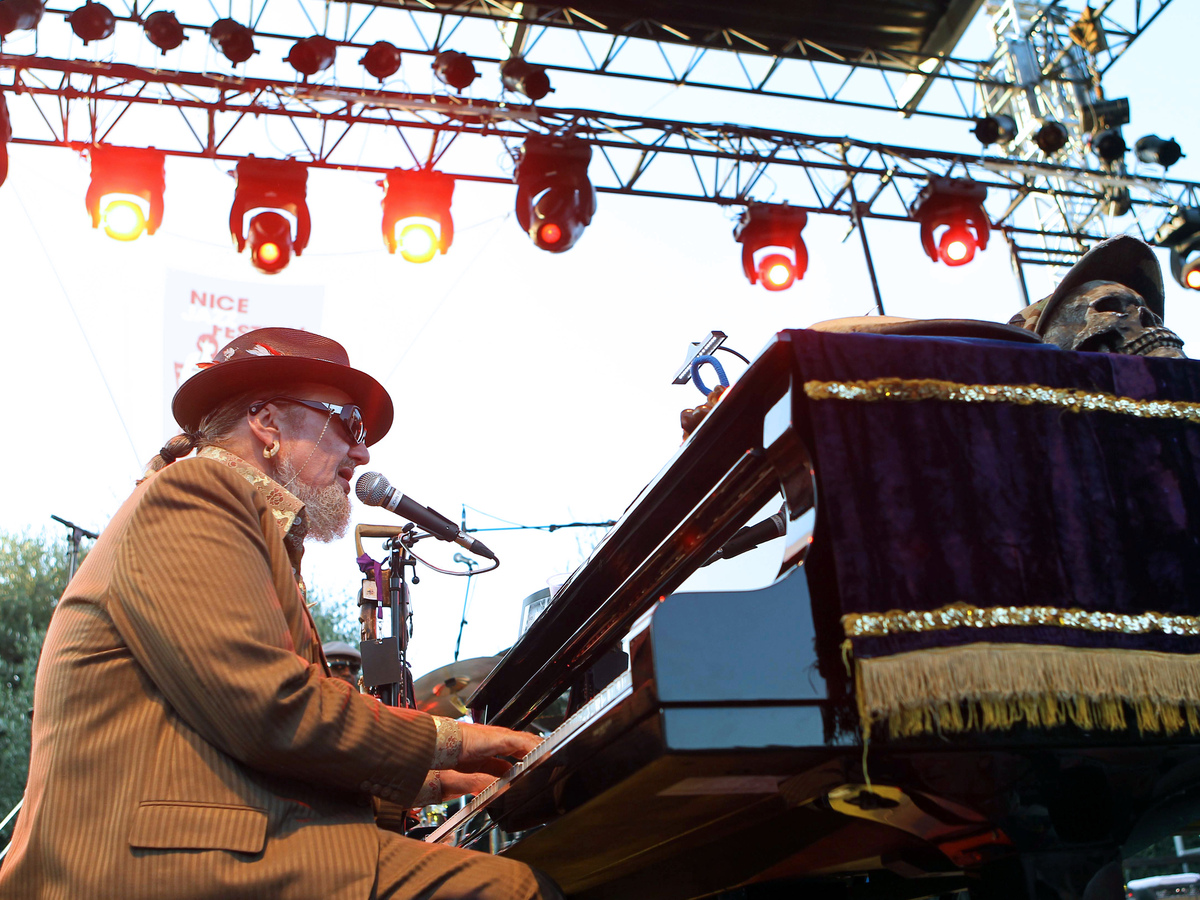 Dr. John, one of the icons of New Orleans' music scene, performs on stage during the Nice's Jazz Festival, July 18, 2010. 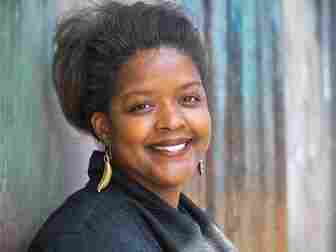 We're excited to announce that Gwen Thompkins is joining World Cafe as our New Orleans correspondent. Gwen is a New Orleans native and a public radio veteran. As a senior editor for NPR's Weekend Edition, Gwen routinely made Scott Simon laugh before she moved to Nairobi to serve as NPR's East Africa correspondent. Now Gwen is back in New Orleans where she hosts Music Inside Out on WWNO. As a World Cafe correspondent, she'll be hosting occasional sessions from New Orleans that showcase that city's bottomless pool of musical talent.

In this conversation, World Cafe host Raina Douris gets to know Gwen while spinning some of the music that's provided the soundtrack to Gwen's life. They also reveal a couple of the New Orleans artists that Gwen will be welcoming to World Cafe soon. And you'll hear Gwen's take on what it's like living in New Orleans during the coronavirus pandemic.