Accessibility links
Alan Yang on Tigertail, Master of None and more Director and writer Alan Yang is probably best known for co-creatoring the hit Netflix series "Master of None" and his impressive comedy writing credits on shows like Parks and Recreation. But his newest endeavor, Tigertail – a film he wrote and directed that's loosely based on his family's immigrant experience – breaks from comedy. Alan joins us to talk about "Tigertail," about his childhood growing up in Southern California, and how finding the Harvard Lampoon changed his life.

Alan Yang on Tigertail, Master of None and more 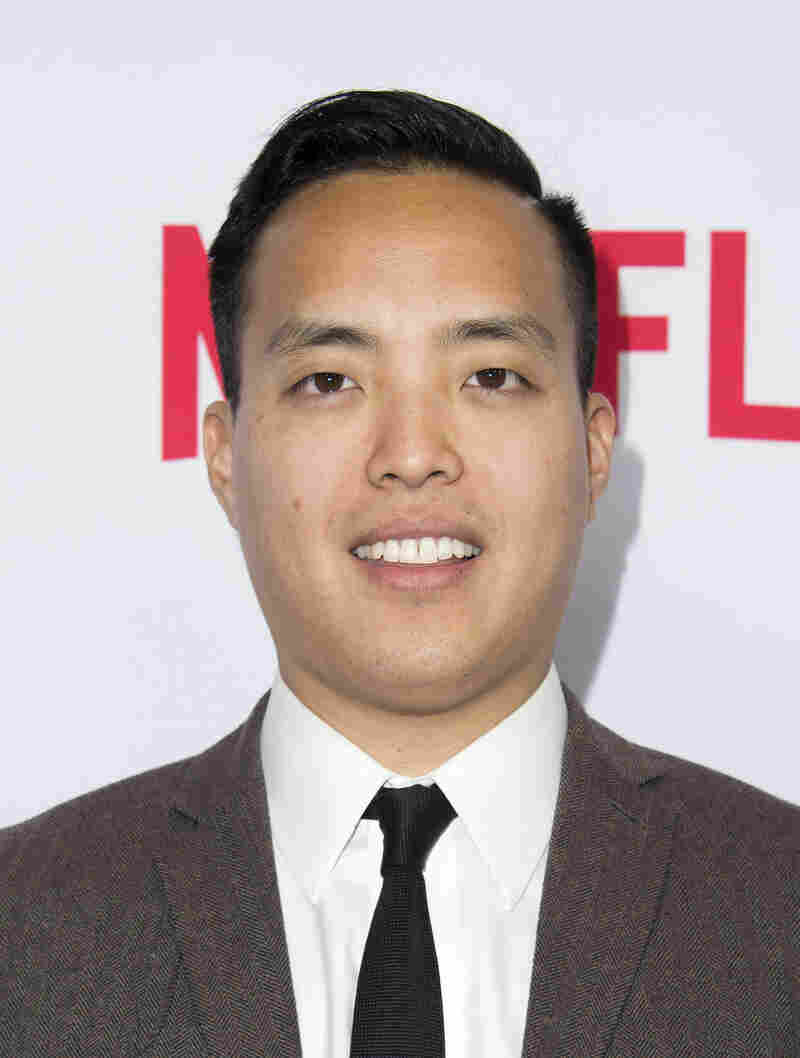 Alan Yang is no stranger to feeling like an outsider. Growing up in Riverside, California as one of the few Asian kids at his school, he struggled to find a comfortable place among the various school cliques. After high school he attended Harvard as a Biology major and that's where he stumbled upon Harvard's famed comedic magazine, The Lampoon, known for producing a who's who of comedy talent. Alan knew nothing about The Lampoon's storied history, he just knew that he'd found a place where he fit in and comedy was the key that opened that door.

Shortly after college, he moved to LA to pursue a career as a writer and some of his earliest jobs were writing on the late night show Last Call with Carson Daly and the television series South Park. Those jobs eventually led to a position as staff writer on the hit series Parks and Recreation where he met his Master of None co-creator, Aziz Ansari.

Now a seasoned writer and producer who is responsible for series like Amazon Prime's Forever and Apple TV's Little America, Alan has shifted his focus to directing his first feature film. His new film, Tigertail, tells the story of Pin-Jui, a Taiwanese man who immigrated to America in his youth leaving behind the woman he loved to make a new life with a woman he barely knows. Several decades later we see him now divorced and retired trying to relate to his adult daughter, Anglea. Yang uses flashbacks to show the parallels between their two lives as young people in love and navigating life's hardships.

Alan joins Bullseye to talk about growing up in what he calls a place that "wishes it were Orange County," his abandoned ska-punk identity and Fender Stratocaster, and how hard it is to have to disappoint John Cho.